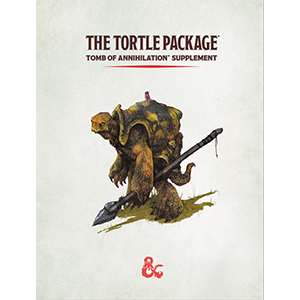 The Snout of Omgar is a geographical region described briefly in Tomb of Annihilation.

Not much is revealed about the location or its inhabitants in that adventure, however. The Tortle Package is written for Dungeon Masters who want to know more about the Snout of Omgar.

This supplement also introduces a new playable character race, the tortle, and a new adventure location: Dangwaru, the Typhoon Palace. All of this is permissible for play within the D&D Adventurers League.

All proceeds from this product are to be contributed to ExtraLife. You can head to the D&D page on Extra Life to find out more.

Extra Life unites thousands of gamers around the world to play games in support of their local Children's Miracle Network Hospital. Since its inception in 2008, Extra Life has raised more than $30 million for sick and injured kids. Sign up today and dedicate a day of play for kids in your community!

To help out, please consider joining or donating directly to the D&D Team. 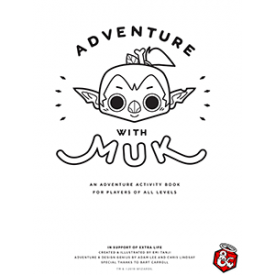 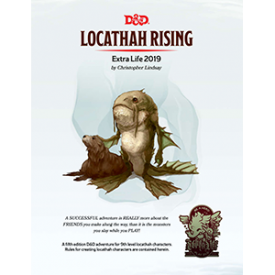 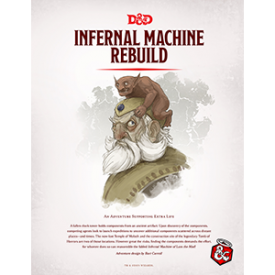 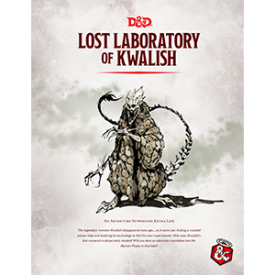