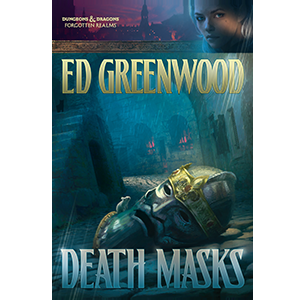 Revealed in death to have been Masked Lords, three more citizens had been murdered over the preceding day and night: the Sembian wine-seller and collector Oszbur Malankar; the half-elf sorceress and artisan Dathanscza Meiril; and the moneylender, landlord, and investor Ammasker Gwelt.

All of Waterdeep now knew someone was killing the Lords of Waterdeep, one by one. Yet that was about where truth ended and speculation—however plausible—began. The broadsheets were full of wild conjecture. Who’s behind this? The ousted Lord Neverember? The Zhentarim, the Cult of the Dragon or some other Outland Power? The Xanathar? Some cabal of guilds or nobles planning a coup?

The rumors would rage on, whether the Open Lord Laeral Silverhand did something or not. That was the trouble with rumors; once loosed, they roamed free like snarling, untamed beasts, with no simple way of stopping them. And all rumors aside, Waterdeep has become . . .

A City of Murderers! 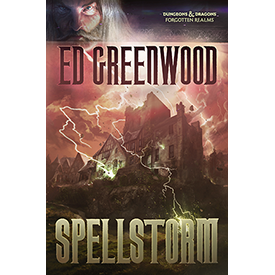 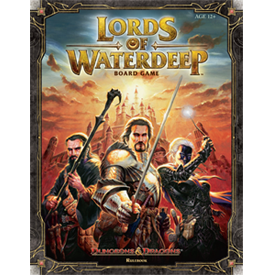