When you don't know whom to trust, knowledge is your only weapon.

The Story So Far

Four apocalyptic cults of Elemental Evil are building secret sanctuaries and outposts throughout the North, bringing terror and destruction to the Forgotten Realms. Each cult is devoted to one of the Princes of Elemental Evil (godlike entities embodying air, earth, fire, and water) and is led by a nihilistic prophet, corrupted by power. The cruel elf princess Aerisi Kalinoth speaks for the air Cult of the Howling Hatred, while Marlos Urnrayle, a fierce male medusa, leads the Cult of the Black Earth. The Cult of the Eternal Flame scars its followers at the behest of the beautiful and deadly tiefling Vanifer, and the mutilated sailor Gar Shatterkeel plots to drown the world with his Cult of the Crushing Wave.

The cults use devastation orbs, forged of raw elemental power, to ravage Faerûn with horrifying earthquakes, typhoons, tornados, and other disasters. Independently, the cults are terrible adversaries, but now they have secretly begun transforming a long-lost dungeon into a huge subterranean temple dedicated to an alien entity known as the Elder Elemental Eye. To prevent this union of the Elemental Evils into one catastrophic force, heroes must expose the prophets’ true agenda. The cults’ agents are everywhere and their power is immense.

When you don’t know whom to trust, knowledge is your only weapon. Unearth the Deception.

January 20, 2015 – Renton, WA – Today, Wizards of the Coast announced the newest Dungeons & Dragons storyline and accompanying product offerings for both digital and tabletop RPG players. Coming off of the biggest and most exciting year yet for Dungeons & Dragons, the Elemental Evil storyline starts in March and runs through mid-summer. During that time, heroes are needed in the Forgotten Realms to discover and defeat secret cults that threaten to annihilate the Sword Coast by harnessing the powers of the elements of fire, water, air, and earth.

The product line-up includes the release of a new downloadable module—Neverwinter: Elemental Evil—for the highly acclaimed free-to-play Dungeons & Dragons MMORPG from Cryptic Studios and Perfect World Entertainment. Serving as an additional way for fans to experience the storyline, Neverwinter: Elemental Evil brings a new playable class—the Paladin—and increases the game’s level cap to 70. Neverwinter is set in the Forgotten Realms, and the new expansion launches in early 2015. Cryptic also recently announced Neverwinter on Xbox One will be available in early 2015 as well.

The Elemental Evil expansion is coming—and brings with it the paladin class and increased level cap to 70! 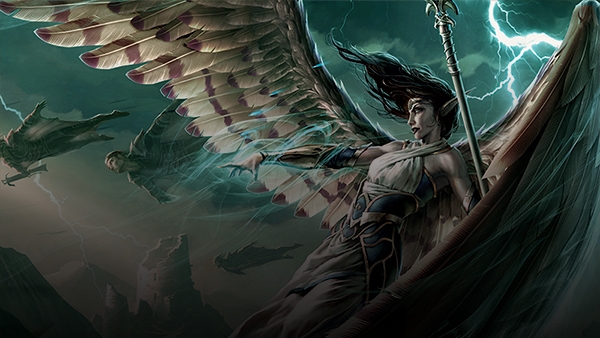 Princes of the Apocalypse

Abolish an ancient evil threatening devastation in this adventure for the world’s greatest roleplaying game! 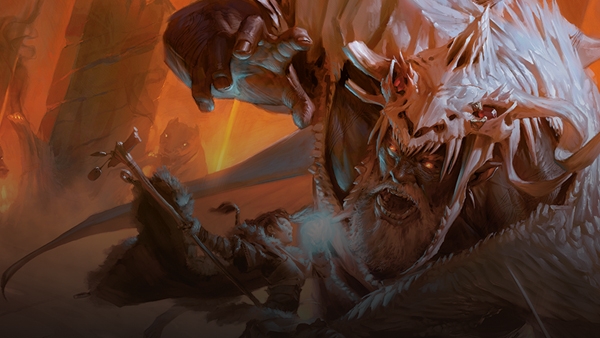 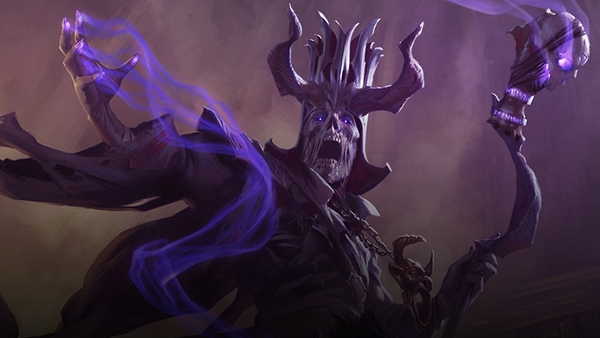 Everything a Dungeon Master needs to weave legendary stories. 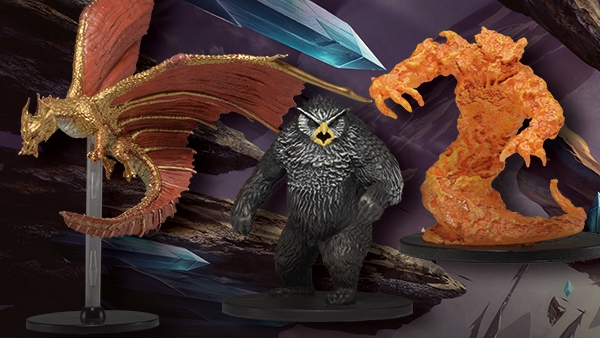 WizKids Games continues to bring the heroes, villains, and monsters of D&D to life. 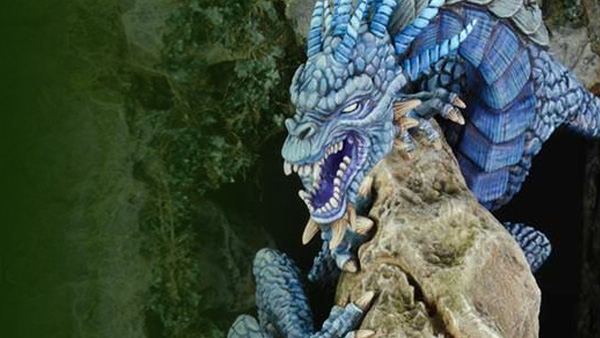 Explore the dungeons beneath the Sword Coast where you will fight monsters, overcome hazards and find treasure.

Clone of Painting the Myrmidons, Part 3

In celebration of the Elemental Evil storyline, I’m going to be painting Gale Force Nine’s earth, air, water, and fire myrmidons. Each of these miniatures is going to offer some unique challenges and employ a variety...