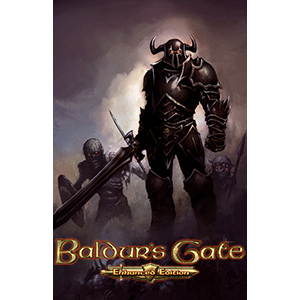 The dawn is especially cruel this morning...

For as long as you can remember your view of the world has been limited to the heavily fortified walls of Candlekeep. Your foster father, Gorion, has done everything in his power to protect you, and keep you out of harm’s way.

All of that is about to change. Forced to leave your home under mysterious circumstances, you find yourself drawn into a conflict that has the Sword Coast on the brink of war. An iron shortage of unknown origin threatens to plunge the city of Baldur’s Gate into conflict with Amn. Meanwhile, there is something else at work, far more sinister than you can even begin to fathom... 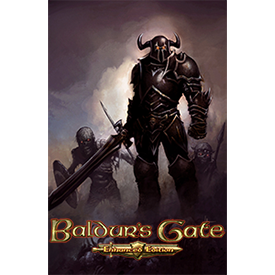 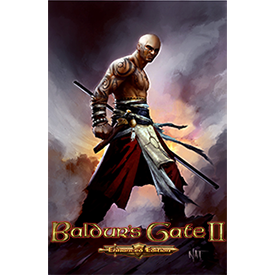