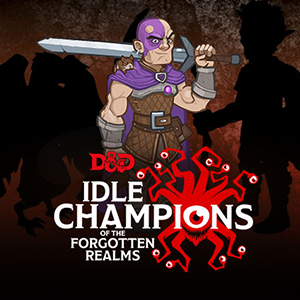 Idle Champions challenges players to assemble a party of Champions and master the art of Formation Strategy. Players unlock new heroes, upgrade them to reveal special abilities, and collect epic gear. The key to glory is learning how to combine Champion abilities to defeat an onslaught of powerful monsters.