Basics of Play Learn About the Game 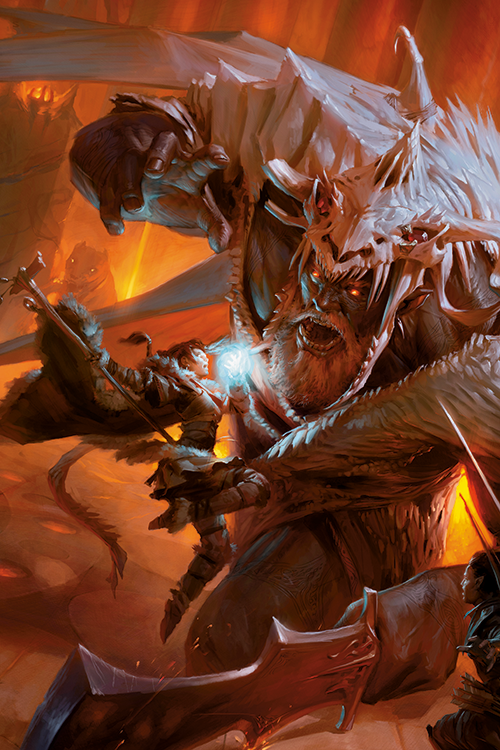 Role of the Players

When you play D&D, you take on the role of an adventurer: a skilled fighter, a devout cleric, a deadly rogue, or a spellcasting wizard.

Your first step is to imagine and create a character of your own. Your character is a combination of game statistics, roleplaying hooks, and your imagination. You choose a race (such as human or halfling) and a class (such as fighter or wizard). You also invent the personality, appearance, and backstory of your character. Once completed, your character serves as your representative in the game.

With some friends and a little imagination, you strike out on grand quests and daring adventures, testing yourself against an array of challenges and bloodthirsty monsters.

You can find out further resources and information for players in the Player's Handbook. 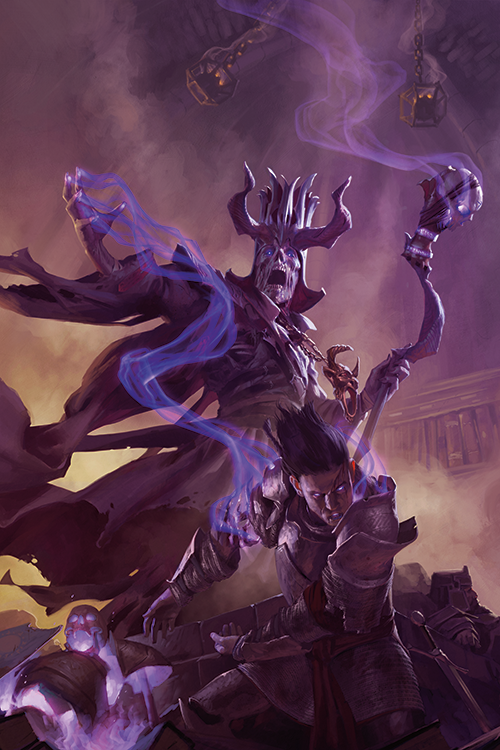 Role of the Dungeon Master

One player takes on the role of the Dungeon Master, the game’s lead storyteller and referee. The DM is in charge of the adventure, which appears in the adventure book, while the characters navigate the adventure’s hazards and decide where to explore.

The DM might describe the entrance to Cragmaw Castle, and the players decide what they want their adventurers to do. Will they boldly stride up to the fallen gate, or try to sneak up in case anyone’s watching through those arrow slits? Circle around the castle looking for another entrance? Or cast a spell to cloak themselves in invisibility?

The DM determines the results of the adventurers’ actions and narrates what the characters experience. Because the DM can improvise to react to anything the players attempt, D&D is infinitely flexible, and each adventure can be exciting and unexpected.

You can find out further resources and information for DMs in the Dungeon Master's Guide. 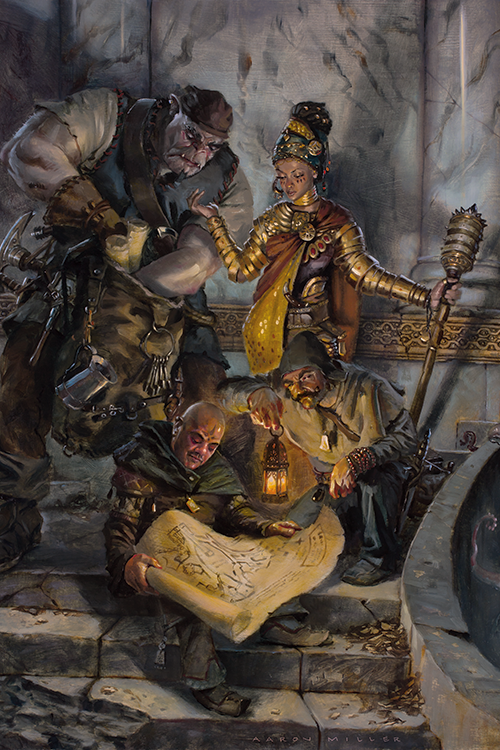 The game has no real end; when one story or quest wraps up, another one can begin, creating an ongoing story called a campaign. Many people who play the game keep their campaigns going for months or years, meeting with their friends every week or so to pick up the story where they left off.

The adventurers grow in might as the campaign continues. Each monster defeated, each adventure completed, and each treasure recovered not only adds to the continuing story, but also earns the adventurers new capabilities. This increase in power is reflected by an adventurer's level.

There’s no winning or losing in the D&D game—at least, not the way those terms are usually understood. Together, the DM and players create an exciting story of bold adventurers who confront deadly perils. The group might fail to complete an adventure successfully, but if everyone had a good time and created a memorable story, they all win. 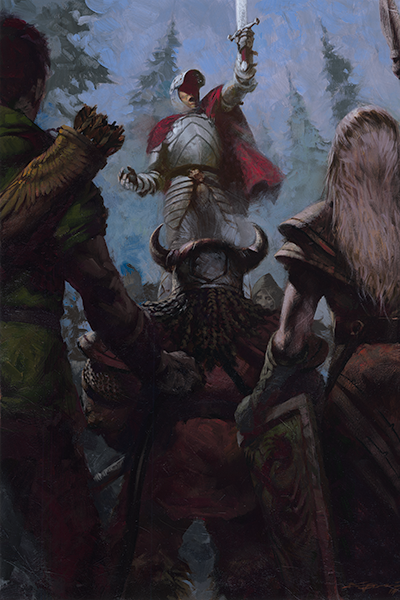 The basic rules of the game are available to download for free. Those rules tell you how to create your own character to supplement or replace the characters in this set, as well as how to advance a character beyond 5th level.

Plus, any of the D&D starter sets provide a complete Dungeons & Dragons experience, enough to provide hours of play. You can even play through their adventures multiple times. You might be surprised at how differently things can turn out! But one of the most rewarding things about D&D is that it provides the opportunity to create characters, and even worlds, of your own.

If you want to create a greater variety of characters or populate your adventures with other monsters, check out the fifth edition Player’s Handbook, Monster Manual, and Dungeon Master’s Guide. These rulebooks introduce you to the vast multiverse of D&D and invite you to create unique characters and worlds within it.