In our news and introductions with Greg & Shelly, we talk more about our daily free content drop that happens every weekday at 5pm PST! In Lore You Should Know, Chris Perkins returns for a talk about Nautiloids. Our special guests this week are our very own James Wyatt and Wes Schneider who talk all things Mythic Odysseys Of Theros!

11:05: Lore You Should Know with Chris Perkins 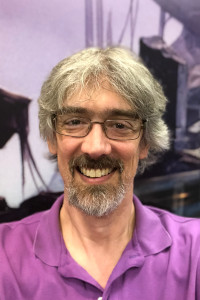 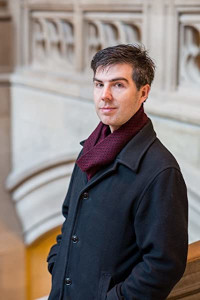