Bundle up for a very frosty edition of Dragon Talk as Greg and Shelly celebrate the official release of Icewind Dale: Rime Of The Frostmaiden in our news and introductions, as well as make sure you’re in the know for D&D Celebration and more! In this week’s edition of Lore You Should Know, Chris Perkins keeps things icy talking Reghed Nomads. For our special interview this week, we are joined by TWO special guests who tell us all about their time co-authoring Icewind Dale: Rime Of The Frostmaiden, Celeste Conowitch and Ashley Warren!

09:39: Lore You Should Know with Chris Perkins 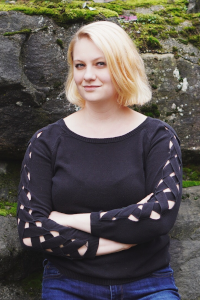 Celeste Conowitch (she/her) is the DM & Producer for Venture Maidens, a 5e actual play D&D podcast powered by an all female & nonbinary cast. She’s also a published writer and game designer, most recently as Co-Author of Icewind Dale: Rime of the Frostmaiden. 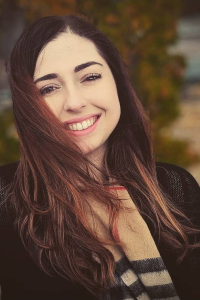 Ashley Warren is an ENnie-award winning creator. She is the founder of the bestselling Uncaged Anthology series and the director of the RPG Writer Workshop, an online learning community that helps aspiring narrative designers around the world enter the industry. Ashley is a former Guild Adept and the co-author of Icewind Dale: Rime of the Frostmaiden. She has co-authored other notable titles, including Legendlore by Onyx Path Publishing and Heckna by Hit Point Press, and independently produced numerous bestselling titles on DMsGuild.com, including the ENnie-nominated solo adventure, "The Executioner's Daughter."