In our opening news and introductions, Greg and Shelly get you up to speed with all of the new D&D offerings! Later, Ari Levitch returns for another edition of Lore You Should Know, this week focusing in on Klothys. Our special guest this week is streamer, podcaster, and cast member of Pirates Of Leviathan, the newest Dimension 20 side quest, Aabria Iyengar!

12:14: Lore You Should Know with Ari Levitch 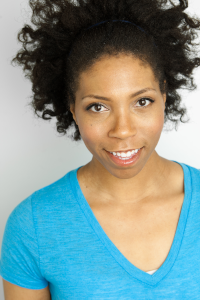 Aabria Iyengar is an avid tabletop RPG streamer, podcaster, and game writer. She's currently a player and Dungeon Master on channels like Hyper RPG, Saving Throw Show, Dimension 20, and even DnD's Twitch channel, where she's playing Lost Mine of Phandelver with the Roll20 crew. She is also the Chief Marketing Officer for Dice Envy, an online polyhedral dice company!

You can find Aabria @quiddie on all social media platforms.