At the top of the show, your hosts Greg Tito and Shelly Mazzanoble cover D&D news. Afterwards, D&D senior game designer Wes Schneider joins us once again for another edition of Lore You Should Know. This week we continue our tour through the Domains of Dread with a special stop in Tepest. For our interview this week we are thrilled to welcome back Dungeon Master of The Broken Pact, Reuben Bresler! 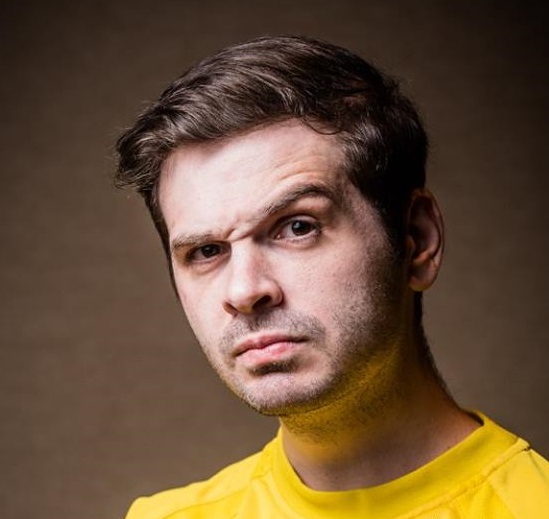 Reuben Bresler (He/Him) is the Dungeon Master for The Broken Pact, a live-play D&D 5e streamed show produced Saving Throw Show focusing on the lore of the Magic: The Gathering setting books. The Broken Pact was featured by Wizards of the Coast with live shows at Twitchcon 2018, DnDLive 2018, and DnDLive 2019. After a year away, The Broken Pact returned in 2021 set in Theros featuring the Mythic Odysseys of Theros book and world. He has appeared on a number of RPG liveplay streams, including Dice Ex Machina, Pirates of Salt Bay, Inkwell Society, KOllOK 1991, Pencils & Parsecs, and many more. He is also the DM for Tales From Tetheria, a pre-produced D&D 5e show on the Lasercorn YouTube channel starring YouTube celebrities Lasercorn, Jovenshire AtomicMari, and Noah Grossman. Outside of D&D, Reuben has been making Magic: The Gathering content for over a decade, and currently cohosts the popular weekly MTG news podcast Magic Mics.