We are less than one week away from the official release of Van Richten’s Guide to Ravenloft! Your fearless hosts Greg Tito and Shelly Mazzanoble cover this and more in D&D news. Afterwards, we are thrilled to begin a new show series called Insight Check! In this new segment we will interview many of the different brilliant minds within Wizards of the Coast. We kick things off with associate game designer, Makenzie De Armas! Our special interview this week is with two esteemed contributing writers to Van Richten’s Guide to Ravenloft, Molly Ostertag and Cassandra Khaw! 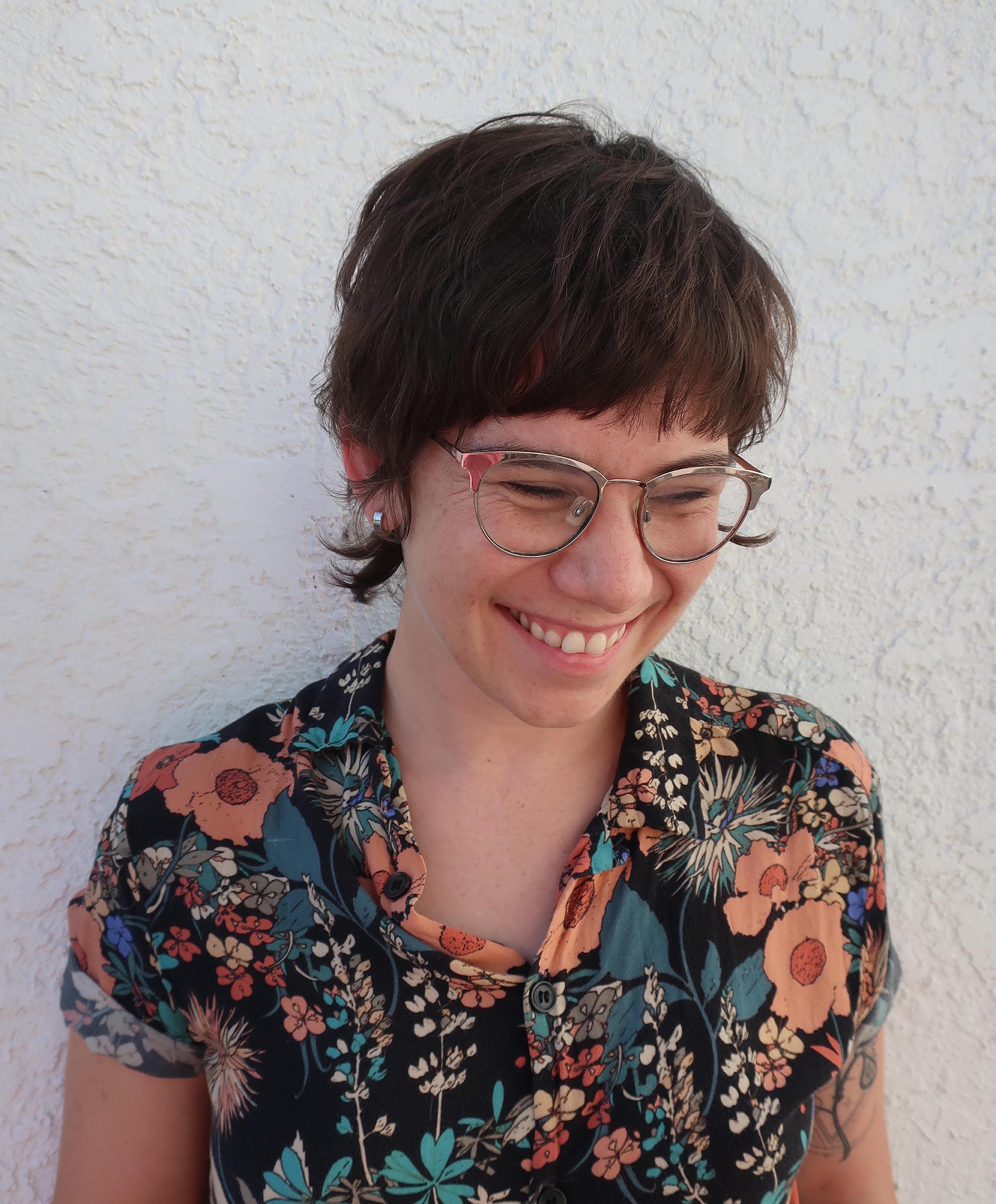 Molly Knox Ostertag is a writer and cartoonist from upstate NY, currently living in Los Angeles with her wife and pets. She's known for the middle-grade graphic novel trilogy The Witch Boy, as well as her work writing on animated cartoons like the Owl House. Interests include cooking, camping, and gay hobbits! 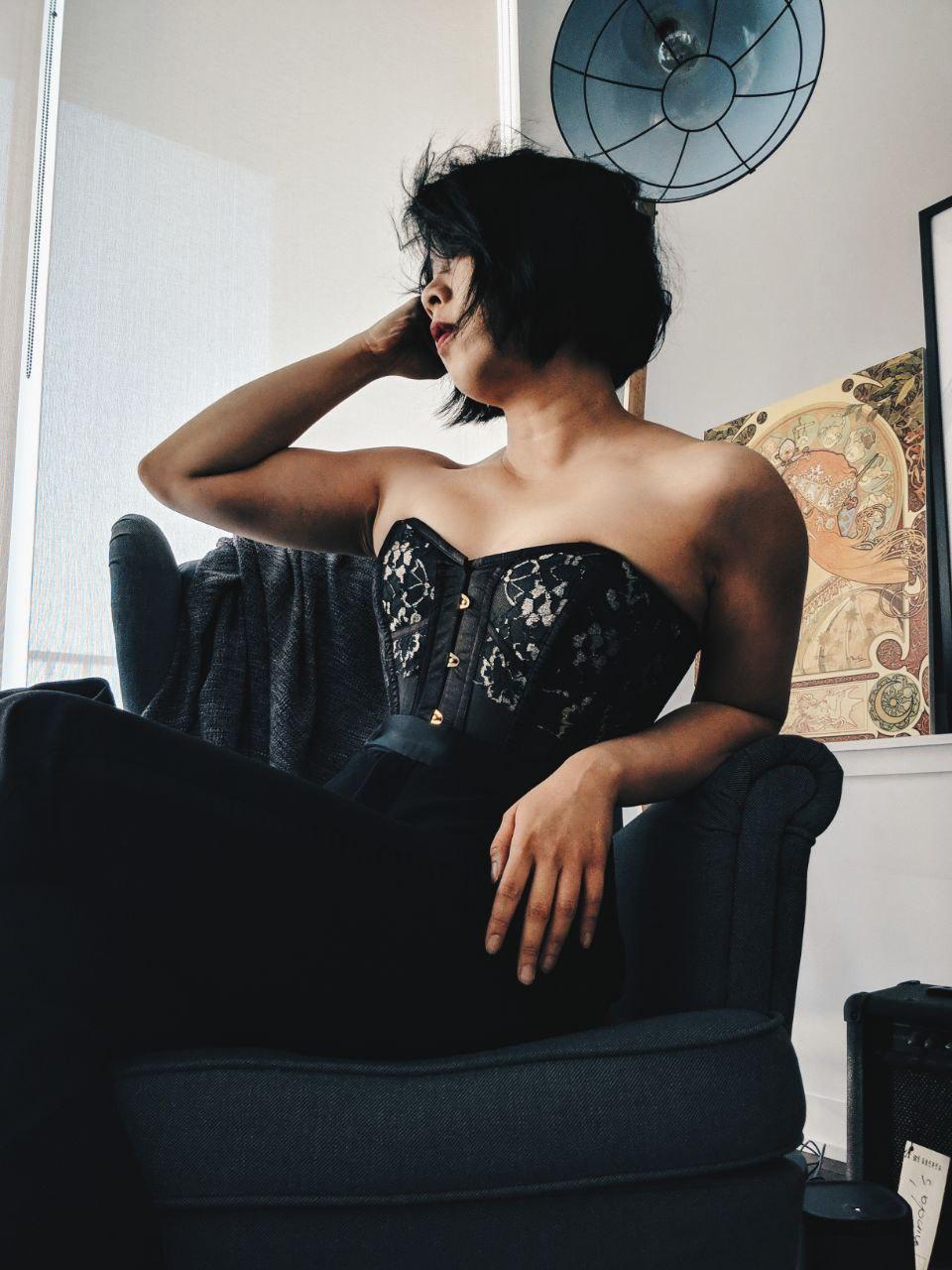 Cassandra Khaw is an award-winning game writer, and former scriptwriter at Ubisoft Montreal. Khaw's work can be found in places like Fantasy & Science Fiction, Lightspeed, and Tor.com. Khaw's first original novella, Hammers on Bone, was a British Fantasy award and Locus award finalist, and their forthcoming novella, Nothing But Blackened Teeth, will be published by Nightfire in October 2021. 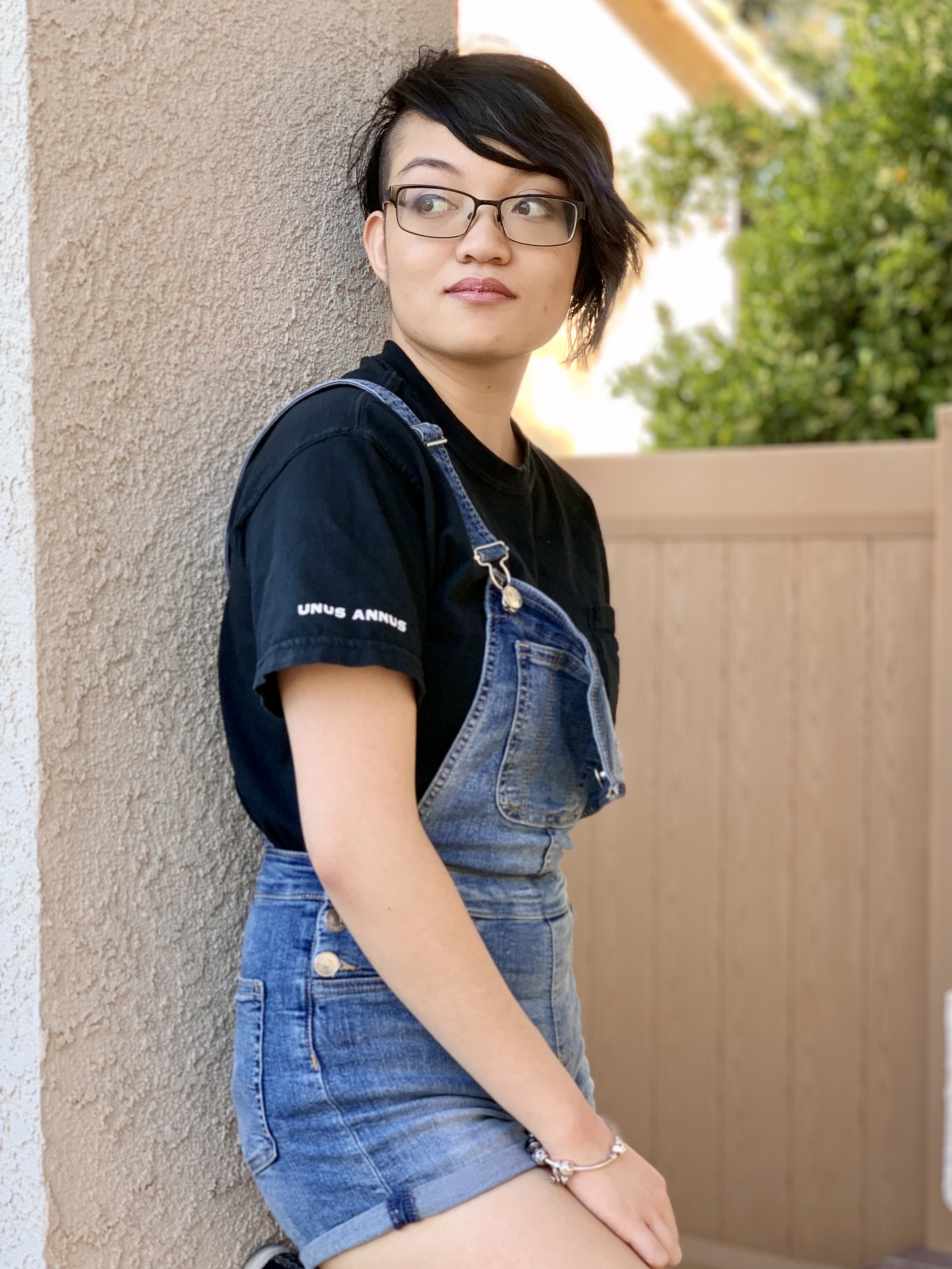 Makenzie De Armas is an Associate Game Designer for D&D at Wizards of the Coast. Her previous credits include lead writer for The Islands of Sina Una, co-designer for MCDM’s Kingdoms & Warfare, and lead designer for the ENnie Award–winning Knarl’s Candy Compendium.