At the top of the show, Greg and Shelly take a look at this week’s D&D news, including Candlekeep Mysteries and Van Richten’s Guide To Ravenloft. After news, we are joined by D&D community manager Brandy Camel for another edition of Random Character Generator!

This week we randomly roll up Eludur, a Mark of Finding Half-Orc. Be sure to check out the stat sheet and let us know if you use Eludur in your games. We are joined by two very special guests this week, Kelly Lynne D’Angelo and Mark Hulmes, who both were contributing writers for Candlekeep Mysteries! 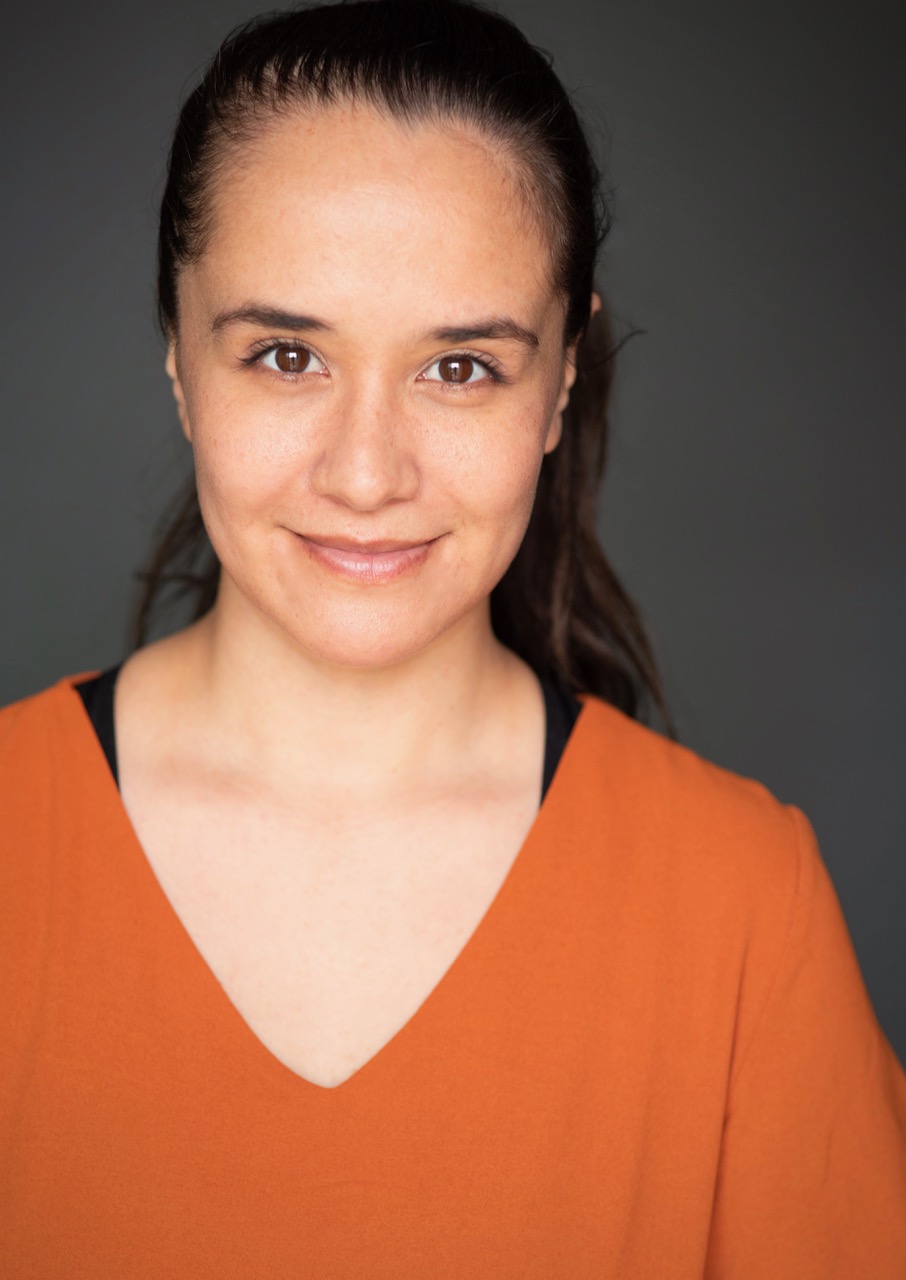 Kelly Lynne D'Angelo has done her fair share of storytelling in different mediums, including writing for television, musicals, and animation. Recent credits include TBS’ Miracle Workers, Netflix’s Spirit Rangers, and Adult Swim's Final Space. You can catch her on various online platforms from Twitch to YouTube as a Dungeon Master or player for Girls Guts Glory, NDND, Geek & Sundry’s “Tales From The Loop," Sirens of the Realms, and more.

Mark "Sherlock" Hulmes is a familiar face in the D&D streaming community. He is best known as the Dungeon Master for his own popular live-play stream and podcast HighRollers as well as Nights of Eveningstar on the official D&D  Channel. Mark has also had numerous appearances at the D&D live events over the years, as well as guest appearances on Critical Role, Dice Camera Action and many more. A fledgling writer, Mark designs a lot of custom content for his campaigns from new classes, rule systems and dramatic encounters with a drive to publish more in the future.