We kick off the show as always with D&D News! Greg and Shelly also discuss their favorite dragons as we gear up for the release of Fizban’s Treasury of Dragons coming your way October 19th! Additionally, make sure you pick up the Domains of Delight PDF available on the DM’s guild; all proceeds raised benefits DnD Extra Life which directly helps sick kids. Later, Greg is joined by D&D Senior Game Designer James Wyatt for another edition of Lore You Should Know. This week, the two discuss everything they know about Dragon Turtles. Our special interview this week is with two of the team members behind the Wild Beyond the Witchlight - Principle Art Director, Kate Irwin and D&D Game Designer, Ari Levitch! 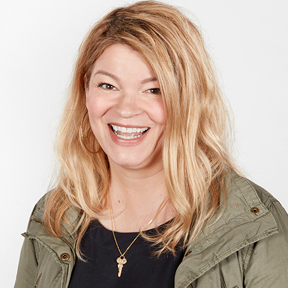 Kate Irwin is the Principal Art Director for the D&D studio, working with artists and guiding the visuals for all aspects of the game. True to her profession, she has an opinion about most things except where to go for lunch. She is a nearly-native Seattleite and lives there with her husband and two incredibly cute dogs. 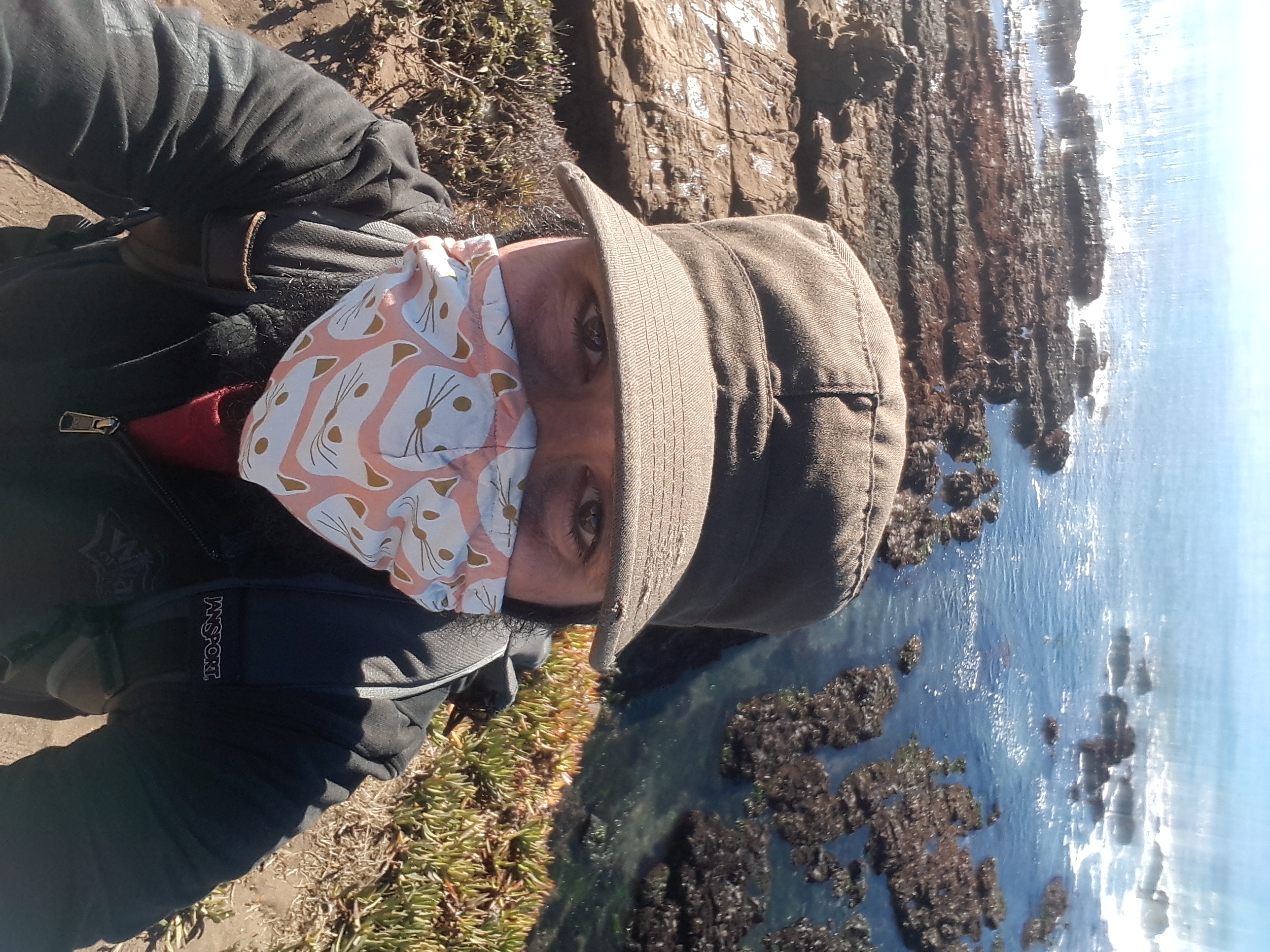 Ari Levitch is a game designer and storyteller for Dungeons & Dragons and a history nerd on his own time. Most recently, he was a writer on The Wild Beyond the Witchlight and wrote "Shemshime's Bedtime Rhyme" in Candlekeep Mysteries. Also, his partner's nephew James says he's a pretty cool guy.