Greg and Shelly announce Dark Alliance and cover all the amazing new releases and more in D&D news. Afterwards, we are joined by Lauren Urban for another edition of How To DM, this week focusing on game preparation! Our interview this week is with actor, director, musician Jimmy Wong!

Dragon Talk: Jimmy Wong, How To DM on Game Prep 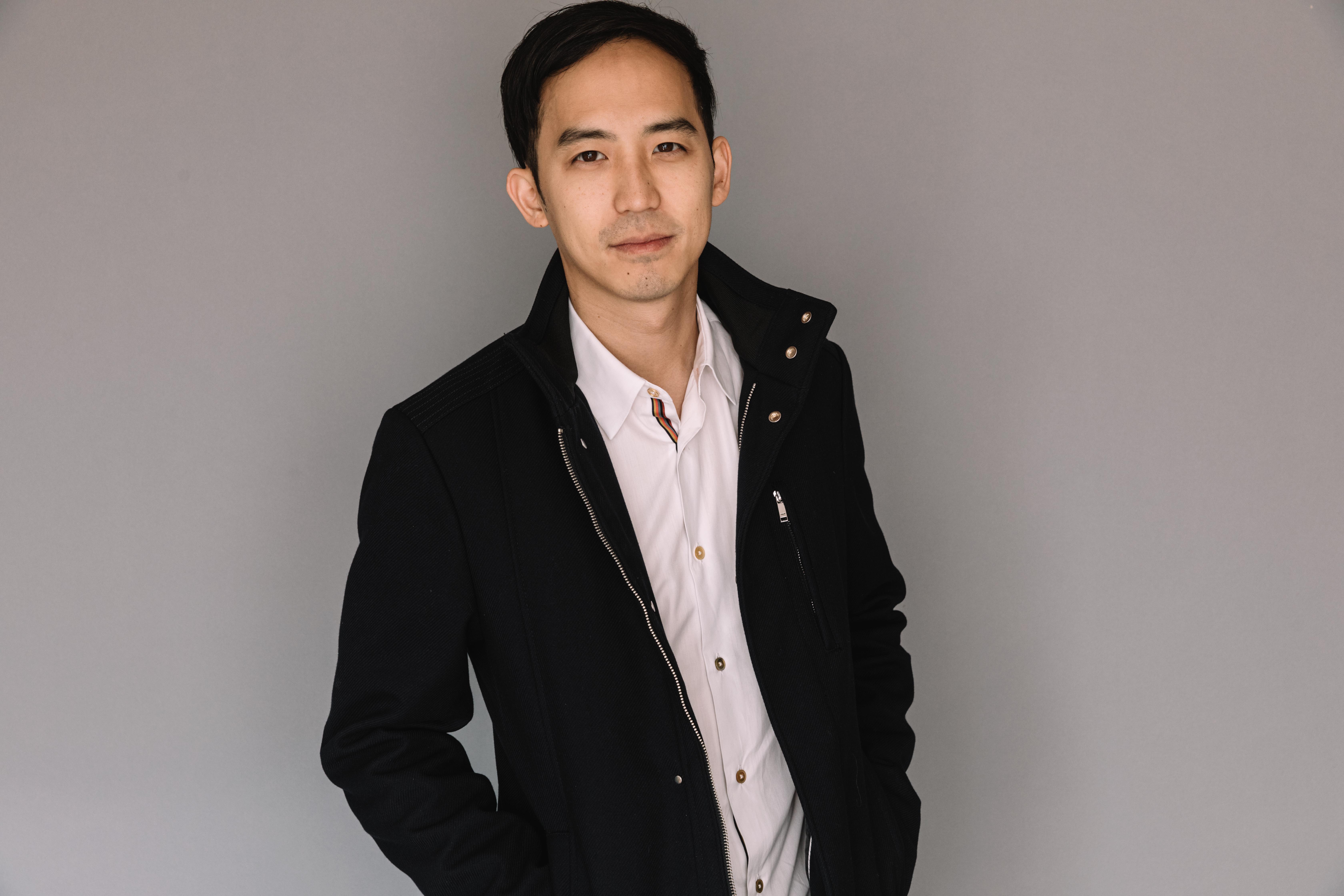 Jimmy Wong is an actor, director, and musician who has been creating digital content for over a decade. He's starred in hit shows online (Video Game High School, Game Knights, Feast of Fiction) and has acted in major motion pictures (Mulan, Wish Dragon, John Dies at the End). Alongside his brother, Freddie, their work has helped bridge the gap between digital and Hollywood. 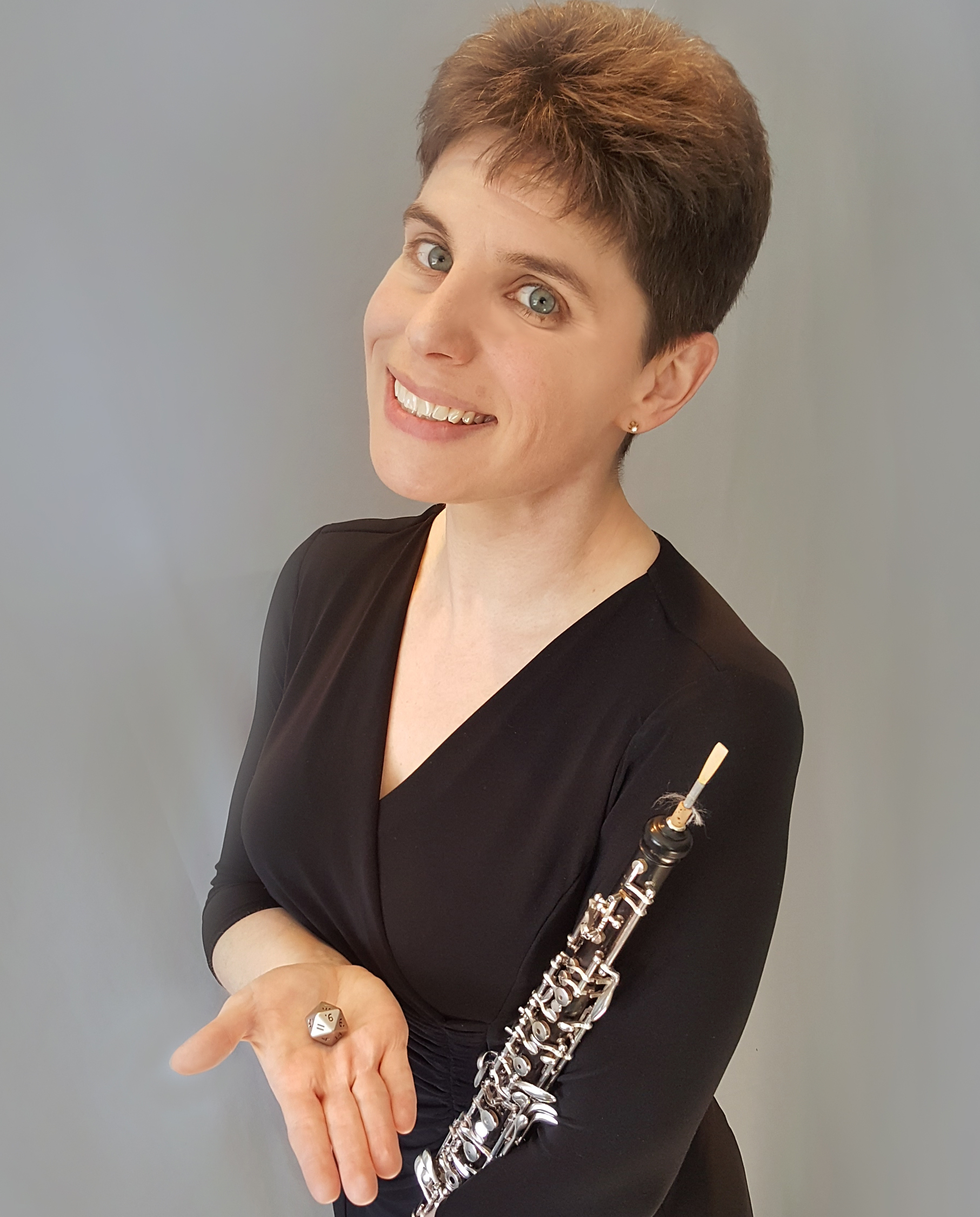 Lauren “Oboe” Urban is the Community Manager for Idle Champions of the Forgotten Realms by Codename Entertainment, as well as a professional classical oboist. When she's not playing a Bard in real life she's a prolific DM and player on a variety of livestreams and podcasts