Article Dragon Talk: #361 - Andrew Orvedahl, How To DM on Patrons

In the opening D&D News segment, Greg and Shelly talk Strixhaven: A Curriculum of Chaos, releasing next week! Afterwards, we welcome back returning guest and author, Teos Abadia, for another edition of How To DM. This week Teos and Shelly chat about patrons. Our special interview this week is with comedian and co-creator of the show Those Who Can’t, currently on HBOMax, Andrew Orvedahl! 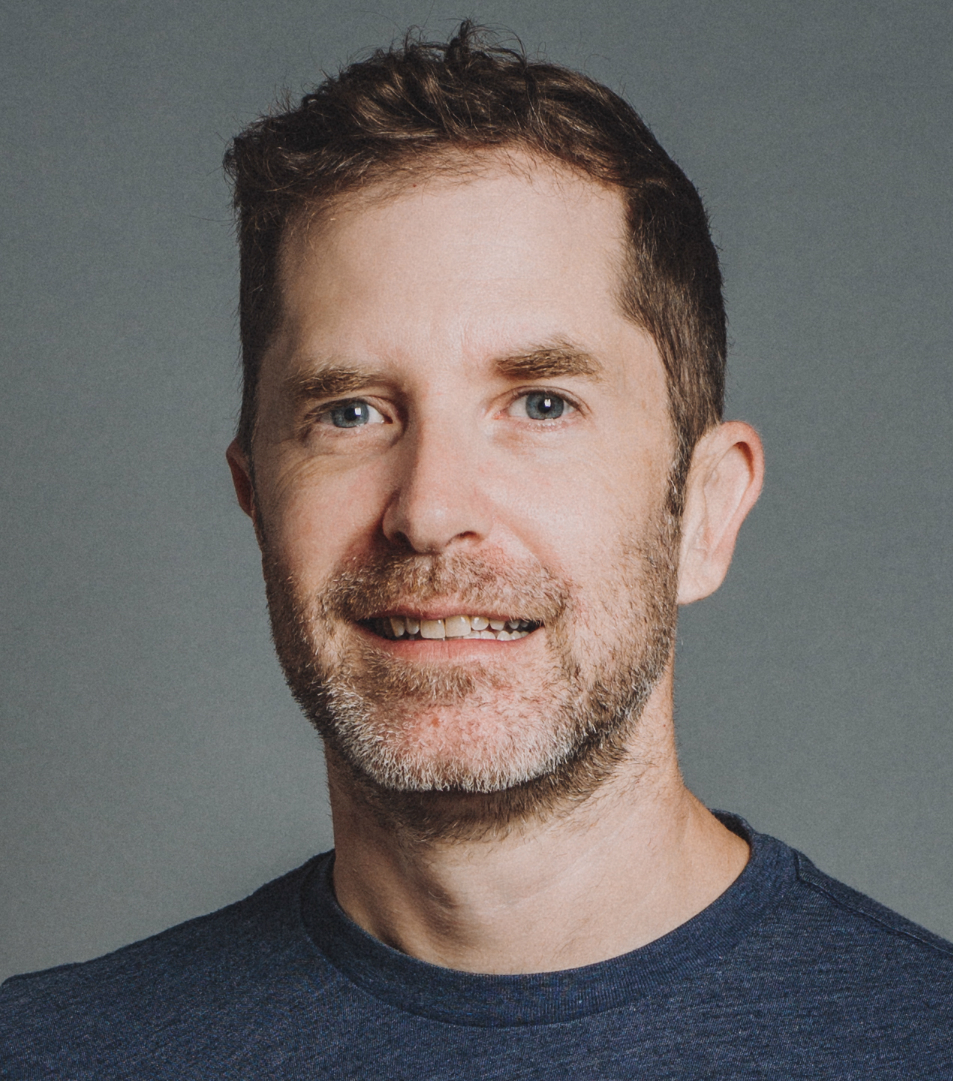 Andrew Orvedahl (Or-veh-doll) (he/him) is a comedian and writer as well as a game designer and D&D enthusiast. As a comedian he has appeared on the The Tonight Show with Jimmy Fallon, as well as co-created his own sitcom Those Who Can't, which can currently be seen on HBOMax. He is currently a player in the Spelljammer-inspired D&D campaign stream Better Than Heroes, as well as the co-host of the game master talk show The Dungeon on Twitch. He created his own game design company, Occupied Hex Games, and has released several original TTRPGs to date.