Greg and Shelly open up the show with D&D News and in particular get into the details behind some fun stuff inside Strixhaven: A Curriculum of Chaos. Later, we are welcome D&D Narrative Designer Ari Levitch back to the show for another edition of Lore You Should Know. This week, and Greg discuss the Brigganock. Our special interview this week is with 24 year television writing veteran, Joe Wiseman who drops in to discuss his D&D themed episode of “Ghosts”, airing this week on CBS and much, much more! 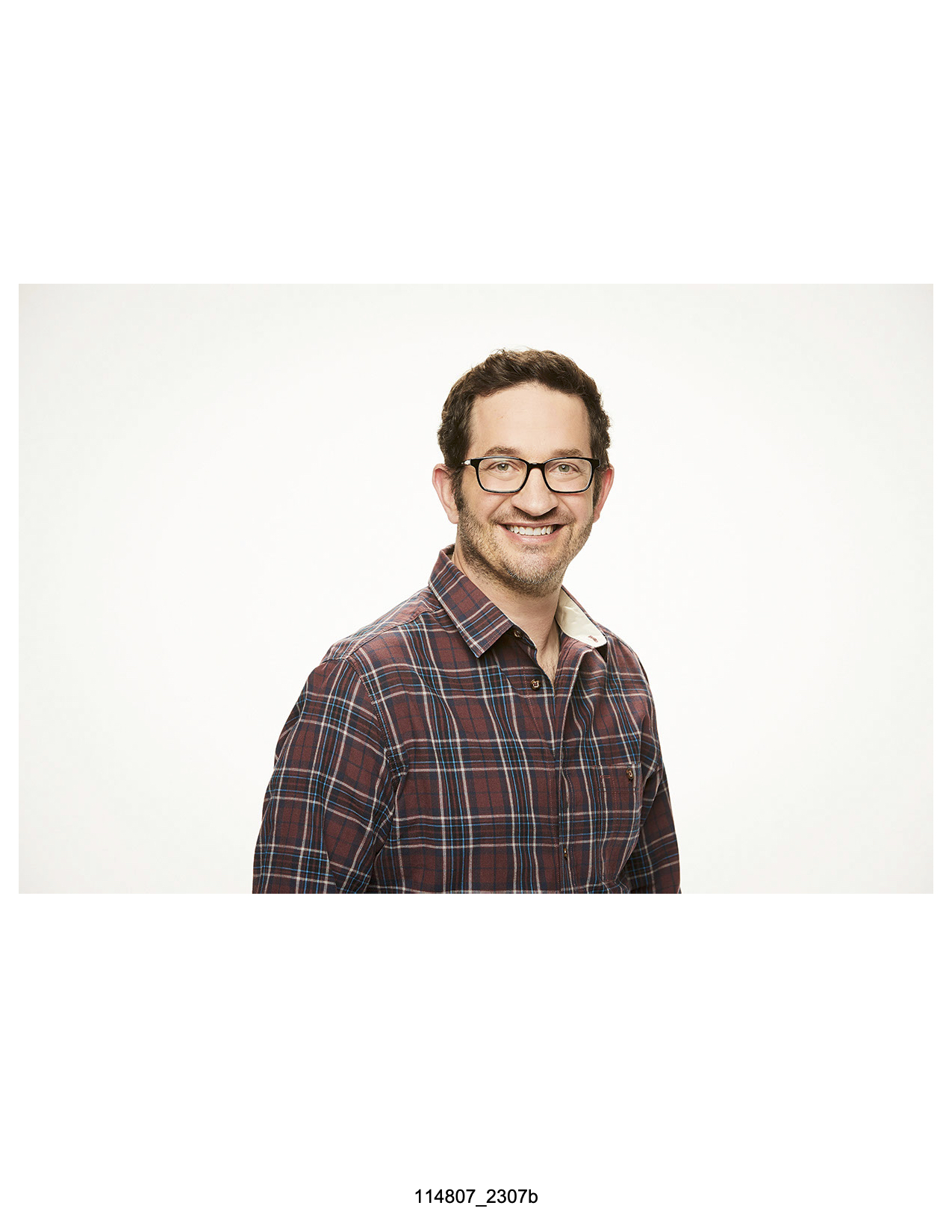 Over the last twenty-four years Joe Wiseman (he/him) has written (with his writing partner Joe Port) on such shows such as Zoey’s Extraordinary Playlist, New Girl, The Office, Just Shoot Me and a ton of shows you’ve probably never heard of. Most recently Joe and his partner adapted the BBC series Ghosts for an American audience. Ghosts is the number one new comedy on network television this season, and has met with critical and rating success. It was recently picked up for a full season. Wiseman was born and raised in Denver, CO. He lives in Los Angeles with his wife, two kids and a stubborn but loving golden retriever. He is also a former world record holder for Tecmo Super Bowl on the Nintendo NES. His incredibly inactive twitter account is @notnotjwiseman.