The legendary brewer, Vormestrand, has disappeared in pursuit of creating the finest beer Faerûn has ever tasted. While some believe that his rival, Zythos, may have had a role in his disappearance, the only clue is the recipe itself—something that Zythos really wants to get his hands on. It's up to you to safeguard the recipe and finish the brewer's work!

Dungeons & Dragons live! Two spectacular shows in one night—just in time to kick off PAX! For one night only, the d20 Dames and Dungeons & Drag Queens roll the dice and improvise their way through two original adventures, played onstage before a live audience! It’s a night of real D&D—challenging encounters, thrilling combat, and hilarious misadventure. Come to one or both of these interconnected shows, with discount double-feature tickets available!

You inquire, we acquire. The Acq Inc team’s quest for riches, fame and glory continues, under the watchful eye of master Dungeon Master Chris Perkins. Join Omin Dran (Jerry Holkins), Jim Darkmagic (Mike Krahulik), Strix (Holly Conrad), and Viari (Patrick Rothfuss) as they continue along their adventure. At least, not all at the same time. Mostly.

Fri, Aug 31: 2:30-3:30 PM PDT
Collaborative Storytelling from Tabletop to Video Game, and Beyond

An adventuring party of Cryptic Studios developers discuss brining the Forgotten Realms to life in the free-to-play MMORPG Neverwinter. They will be joined by special guests who have insight on storytelling in the Forgotten Realms (and beyond). This includes John Feil from Wizards of the Coast as well as special guests Jerry Holkins and Amy Falcone. The panel will focus on story creation and game development; what it takes to scope projects collaboratively and how to blend the narrative styles with gameplay systems. A brief Q&A will follow the panel where fans of Dungeons & Dungeons will have a chance to learn more about the upcoming module and the effort behind its creation.

It’s way more than just roleplaying with a camera! Join veteran Twitch broadcasters for a discussion of what it takes to stream successful tabletop content. Learn about games that work, habits to break, and how to give RPG fans something they’ve never seen before!

Beamdog has brought beloved roleplaying games like Baldur’s Gate, Neverwinter Nights, and other classic Dungeons & Dragons titles back to life as Enhanced Editions, and now we’re at PAX West to announce what’s to come for our existing titles and beyond! The entire Dice, Camera, Action! cast will have two signings at the Table Titans booth (Saturday 3 PM, and Sunday 12 PM). Idle Champions of the Forgotten Realms even created a special poster for the event!

Join Ryan Hartman (Donaar Blitzen), Kris Straub (K’thriss Drowb), Amy Falcone (Walnut Dankgrass), and Kate Welch (Rosie Beestinger) from Acquisitions Incorporated: The “C” Team for a live Q&A. Do you have questions? Do they have answers? Who can say. If you miss this live panel don’t forget you can always catch them on twitch.tv/penny-arcade every Wednesday at 4:00pm PST! Feed that horse!

The entire Dice, Camera, Action! cast will have two signings at the Table Titans booth (Saturday 3 PM, and Sunday 12 PM). Idle Champions of the Forgotten Realms even created a special poster for the event!

What’s it take to run an amazing tabletop RPG adventure? Just you! Leave your anxieties behind and get all your introductory RPG questions answered by the designers and game masters behind Dungeons & Dragons, Blue Rose, Critical Role’s Tal’Dorei, and more!

Am I Playing a Role: Identity Exploration and RPGs

There is growing interest in the use of RPGs as a therapeutic vehicle, but fans have said for decades that RPGs help them become the people that they are. Why do we play the characters we choose? Is it social practice, fantasy fulfillment, or something else? Join Take This and our panel of elite RPG creators, streamers, and professionals as we discuss identity exploration through player characters. 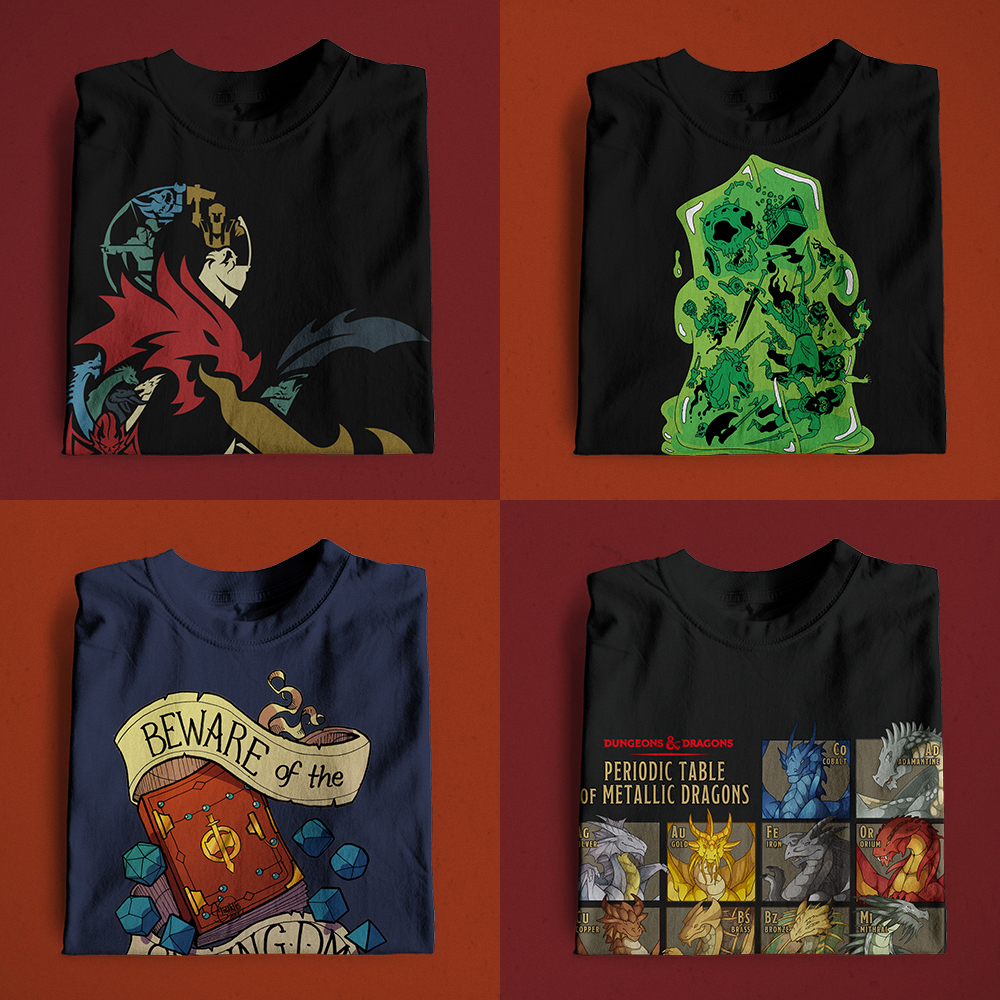 Fri-Mon
For Fans By Fans

Creating a community that bridges the gap between fans, artists, and the worlds that inspire them. Look for For Fans By Fans at PAX West—Booth #7411 .

Fri-Mon
Scott Kurtz and Idle Champions of the Forgotten Realms

The Idle Champions team will be a guest at the Table Titans booth at PAX West. They'll be demoing the game, creating live art with their Lead Artist and Scott, plus Scott will be signing Binwin postcards for fans throughout the entire show.

On Aug 24th, Idle Champions launched a new DLC featuring Strix's Cranium Rat as a Familiar. All proceeds for the DLC for the first 12 days will be donated to Take This to fund AFK Rooms at PAX events, with Codename Entertainment as a co-sponsor. There will be some Idle Champions coloring sheets featuring DCA, Binwin, and other characters to help relax in the space. Scott Kurtz is an Eisner and Harvey award-winning cartoonist living in Seattle, Washington. He helped pioneer webcomics with his daily feature, PvP which debuted in May of 1998. Since then Scott has co-authored a book on making webcomics, co-created and produced several animated web-series and launched a second ongoing webcomic, Table Titans.