Prince of Demons, the Sibilant Beast, and Master of the Spiraling Depths, Demogorgon is the embodiment of chaos, madness, and destruction.

In Seasons 1 and 2 of Netflix's Stranger Things, the residents of Hawkins, Indiana are terrorized by a strange creature known as "The Demogorgon". The kids at the forefront of the show may have re-purposed the name, inspired by the monster from their D&D campaign. As D&D players are well aware, the Stranger Things version of Demogorgon varies not insignificantly from the in-game version, but still... we're just glad to see this two-headed demon lord name-dropped so openly!

Curious about D&D's version of Demogorgon? Read on! Aameul and Hathradiah (the names of Demogorgon's two heads) look forward in telling you...

Our earlier article (written by RPG.net's Shannon Applecline) chronicled an extensive history of Demogorgon. In brief:

Demogorgon was one of the first two demon lords, making his debut alongside Orcus in 1976. Both appeared in Eldritch Wizardry, the third supplement to the original D&D box set, and Demogorgon was a spectacular foe from the start. Though devotees of Orcus might disagree, Eldritch Wizardry suggested that Demogorgon might be “supreme” among demons. He definitely was supremely weird, with a reptilian body, tentacled limbs, and a pair of baboon heads!

When he returned in 1977 in the Monster Manual for Advanced Dungeons & Dragons, he was bestowed with the title “Prince of Demons” and a hatred of Orcus, creating a long-standing enmity between the two.

Demogorgon was frequently mentioned in AD&D supplements, but always in a minor context. Manual of the Planes (1987) stated that he ruled several layers of the Abyss, each of which was “a jungle filled with dinosaurs, wild apes, and bird-like monsters.” This dread landscape would be better defined when Demogorgon came to even greater prominence in later editions of the game.

A year after the launch of 4th edition D&D, the Prince of Demons scored a coveted position on the cover of Monster Manual 2 in 2009. That book detailed a demon lord focused on mindless destruction, served by kuo-toa, troglodytes, and other savages. 4th edition also remade Demogorgon as a primordial, making another change to the classic villain’s backstory. However, after this impressive initial appearance, Demogorgon slipped back into the shadows.

Most recently in 5th edition's Out of the Abyss, Demogorgon is once more a rampaging monster, said to be “the embodiment of chaos, madness, and destruction.” Unsurprisingly, he also proves himself to be one of the most dangerous demon lords invading the Underdark, and a herald of all-out destruction. Adventurers beware!

A look at Demogorgon as he's appeared throughout the game's history. Click to expand. 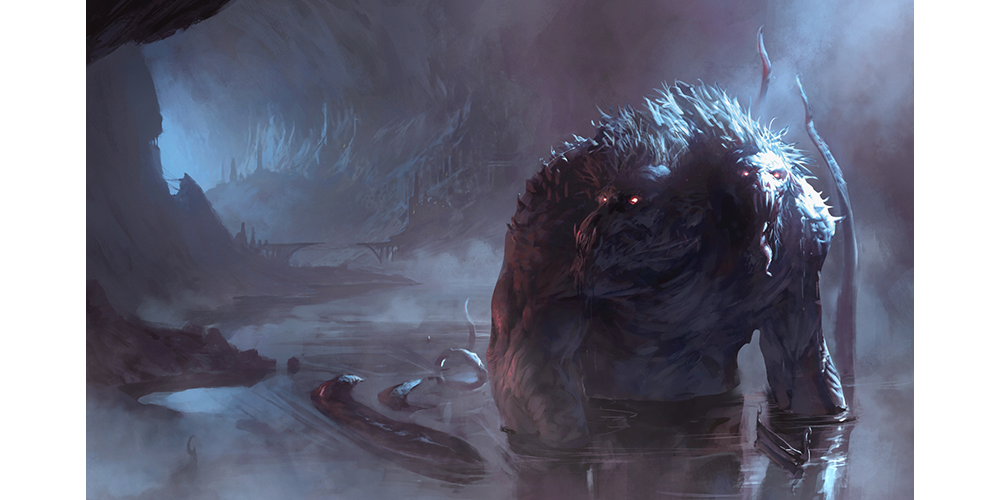 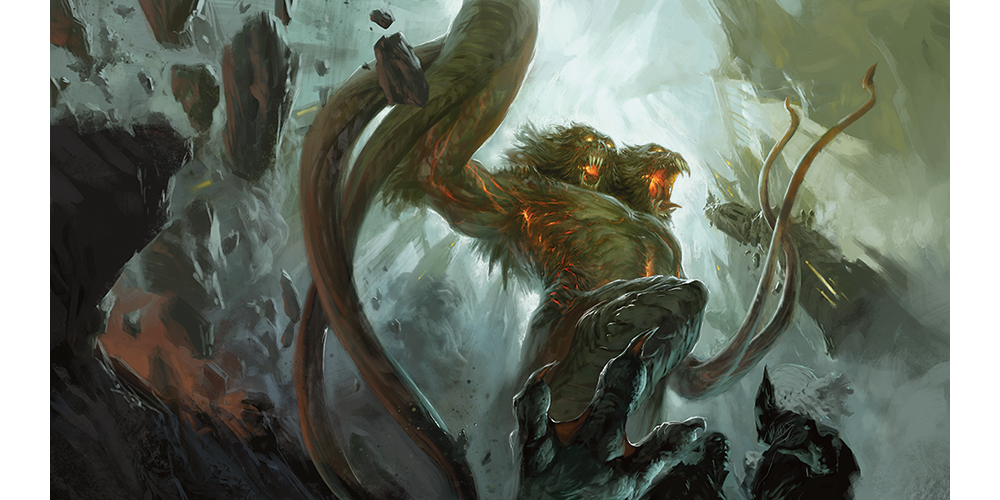 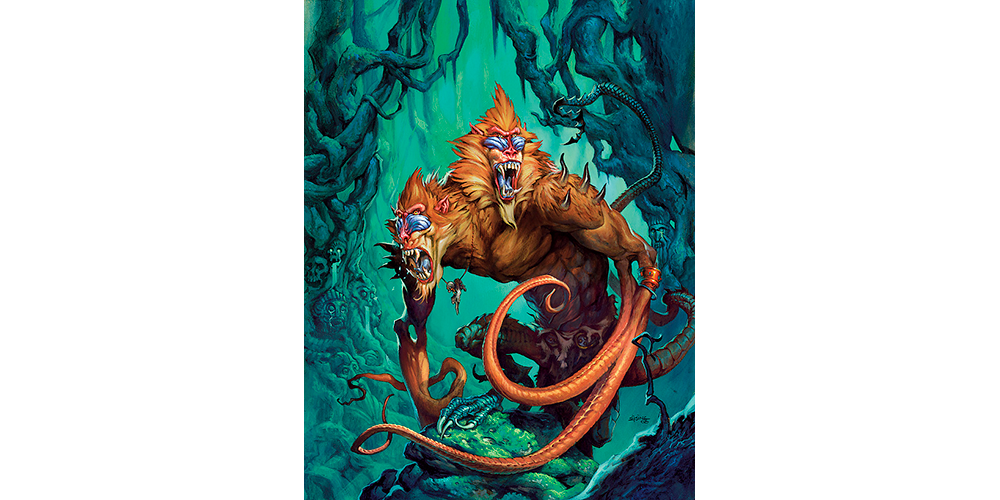 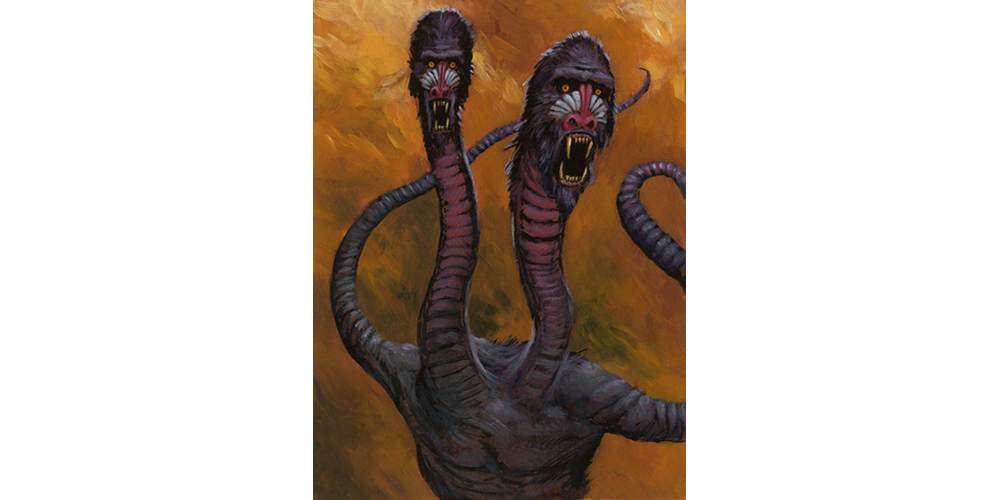 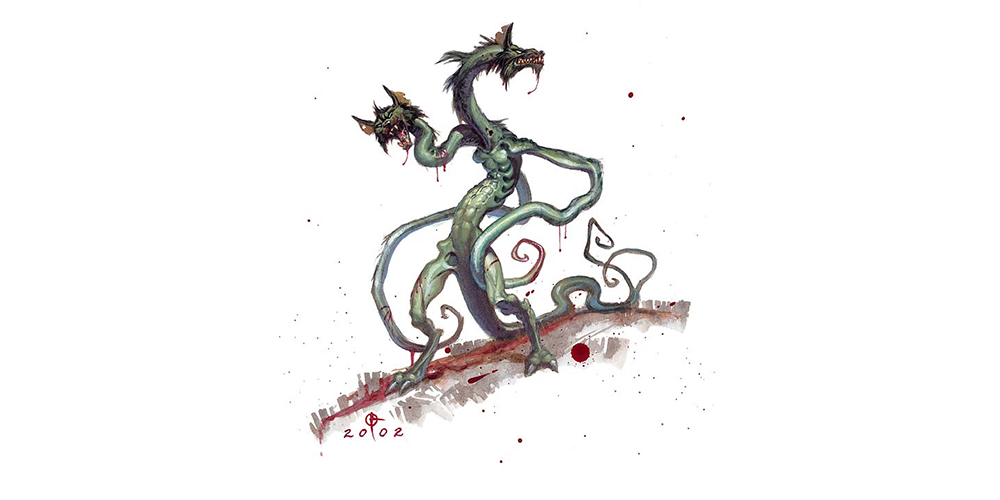 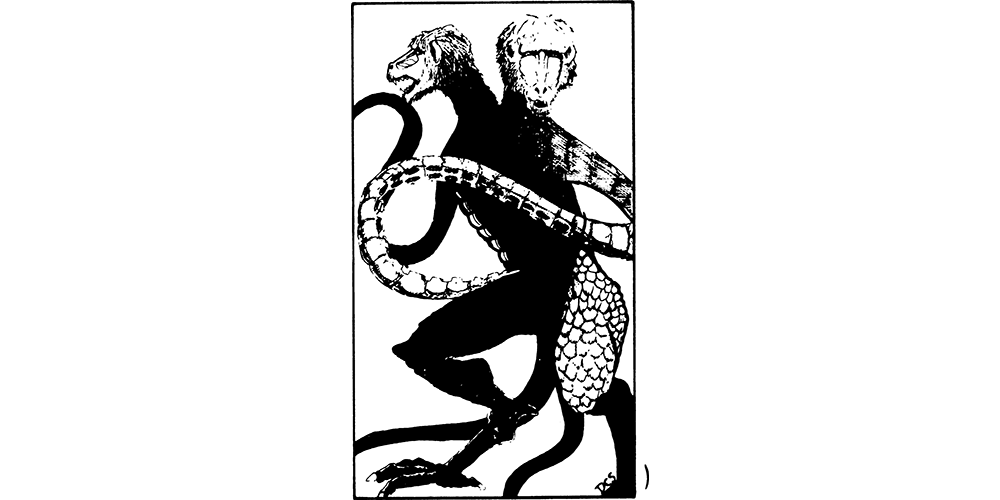 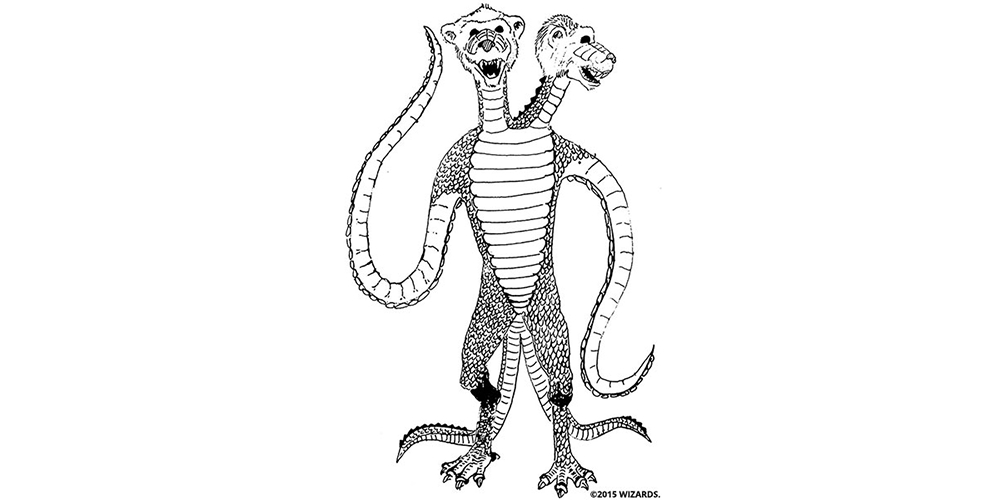 Learn more about how D&D fits into the world of Stranger Things.