Article Russell Tomas on D&D Through the Ages

Spring has sprung over the Great Northwest as the clouds break and radiant sunlight beams down upon the Emerald City…for about 5-minutes. We begin as Greg Tito (@gregtito) regales Shelly Mazzanoble (@shellymoo) with his adventures on a befringed Surrey bike around Alki beach in Seattle over the weekend. For the interview today, we talk to Russell Tomas (@wyldekarde) who is the CEO, Creative Director, and Lead Designer at the game development company Dreamlords Digital. Russell has been a huge D&D fan ever since a friend lent him a Dungeon Master's Guide way back in 1988. Along with the team at Dreamlords Digital, his passion for role-playing has inspired him to develop successful crowd funded RPG’s such as Graywalkers Purgatory and Ash of Gods. Lore You Should Know —  Chris Perkins (@ChrisPerkinsDnD) and Matt Sernett (@Sernett) delve into the complex lore of the inscrutable Star Spawn. These abhorrent beings are heralds and foot soldiers from the realms of the fiendish terrors known only as the Elder Evils and will now be available for your campaigns with the soon to be released Mordenkainen’s Tome of Foes, available everywhere May 29th!

Russell Tomas on D&D Through the Ages 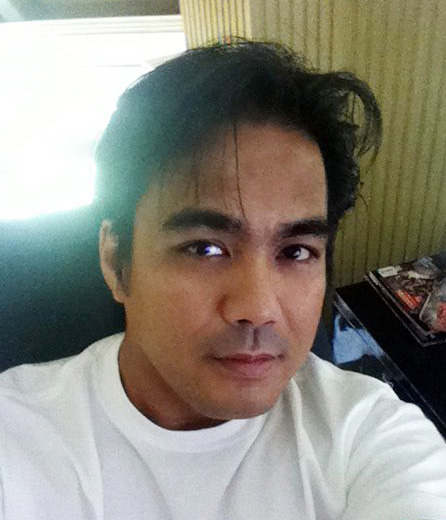 Founder and CEO of Dreamlords Digital. An award winning creative director with 17+ years of experience in creative technology, 6 of which is in the gaming industry as both game designer, developer and publisher. A pioneering technopreneur in the Philippines, he has constantly achieved several firsts and is one of the driving forces of IP owned games in the country.