Fantasy author Patrick Rothfuss (@PatrickRothfuss) pops in for a special interview while he’s in the office working on some special fun projects. The conversation goes on an amazing journey to discuss playing with kids, violence in games and storytelling. Hey, Dragon Talk will be releasing two episodes per week for the rest of 2017 because hosts Shelly Mazzanoble (@shellymoo) and Greg Tito (@gregtito) are not very good with time travel. Lore You Should Know - Chris Perkins (@ChrisPerkinsDND) and Matt Sernett (@Sernett) talk about ancient and “forgotten” realm of Netheril. Watch Dragon Talk recordings live on twitch.tv/dnd Mondays at 2pm PT!

Lore You Should Know – Netheril: 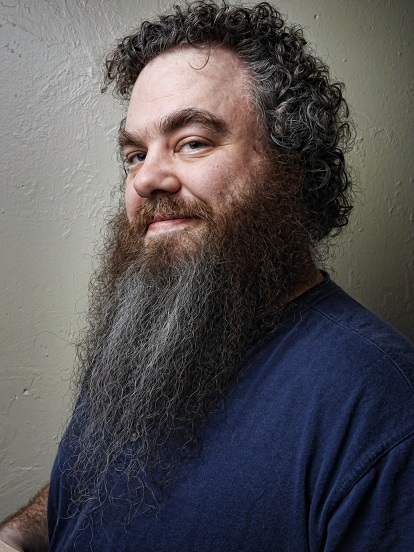 Patrick Rothfuss is the New York Times Bestselling author of The Name of the Wind, The Wise Man’s Fear and The Slow Regard of Silent Things .When not writing, Pat plays with his children, makes mead, and runs Worldbuilders, a non-profit that mobilizes the geek community to raise money for charity