Shelly Mazzanoble and Greg Tito speak to Monica Valentinelli, a prolific creative writer with heavy involvement in all forms of D&D from adventure writing to running and playing games with new players. In Lore You Should Know – Matt Sernett and Chris Perkins jump into the Yawning Portal.

Tales from the Yawning Portal 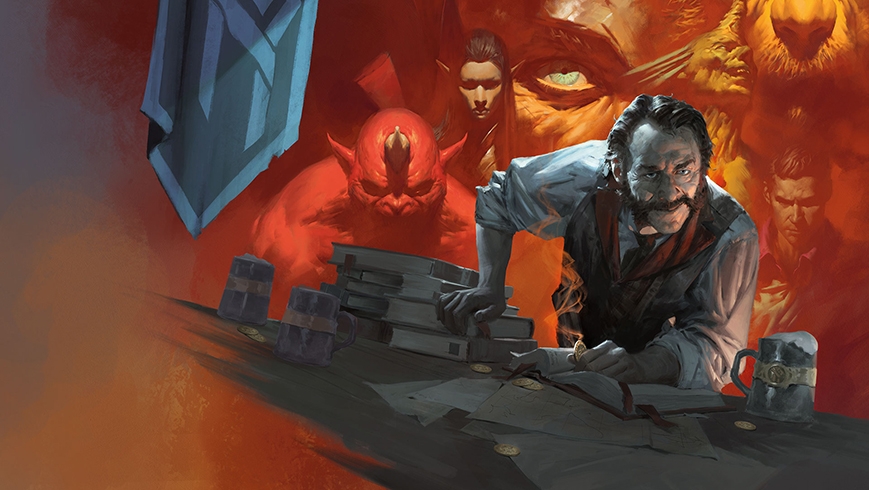