From Volo’s Guide to Monsters: Hill giants sometimes amuse themselves with inane games that typically involve food or eating. One such game is called stuff-stuff, in which hill giants see how many halflings, gnomes, or goblins they can fit into their mouths at once without swallowing.

Check out what our graphic designers and art directors have conspired to bring you, just in time for the most monstrous day of the year! We’ve also included our demon lord-themed cards, for even further options! As an added bonus, we wanted to share the following preview—an early look at Dragon+’s October cover (releasing soon). Yes, that’s a real carved pumpkin, also involved in a game of stuff-stuff. Our thanks to artist Ray Villafane—founder of Villafane Studios and creator of next issue’s cover! 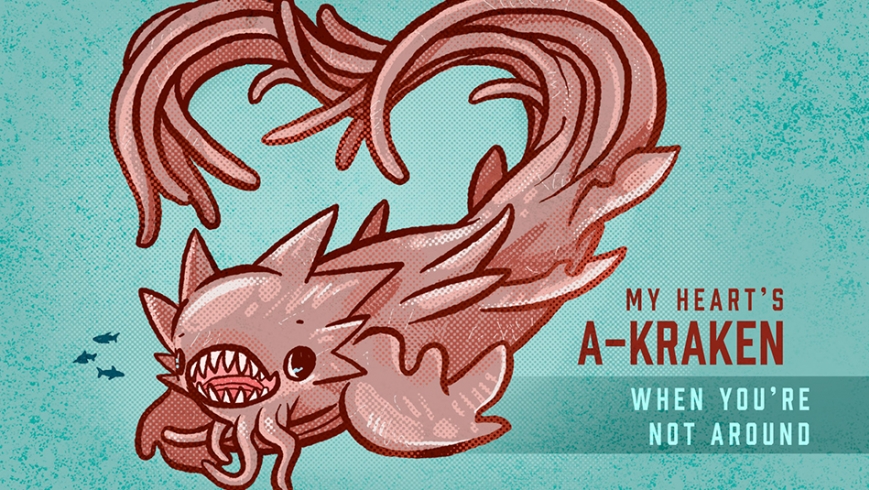 We're back with another round of Valentine’s Day cards for you to send to the ones you love... or at least kind of care about. Happy Valentine’s Day! Artist: Emi Tanji 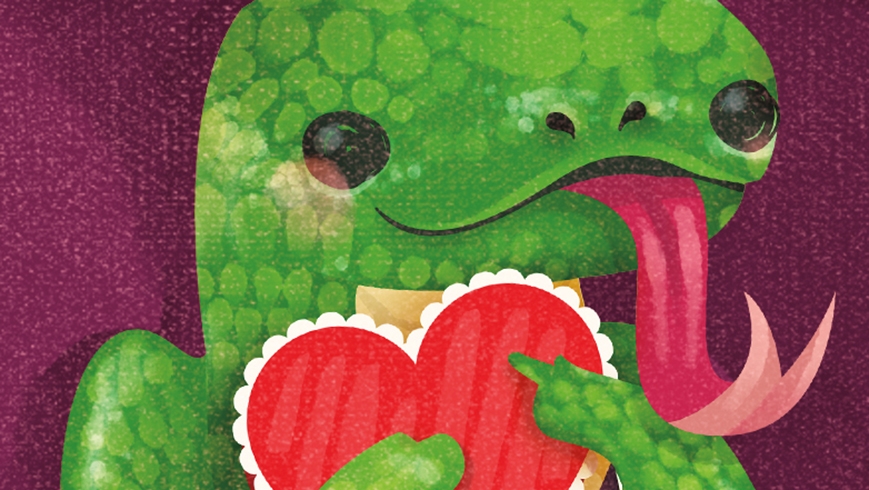 Never mind that yuan-ti developed a philosophy separating their emotions from intellectual pursuits, they still demanded to be featured on this year’s Valentine’s Day card. Perhaps they’re not so coldblooded after al... 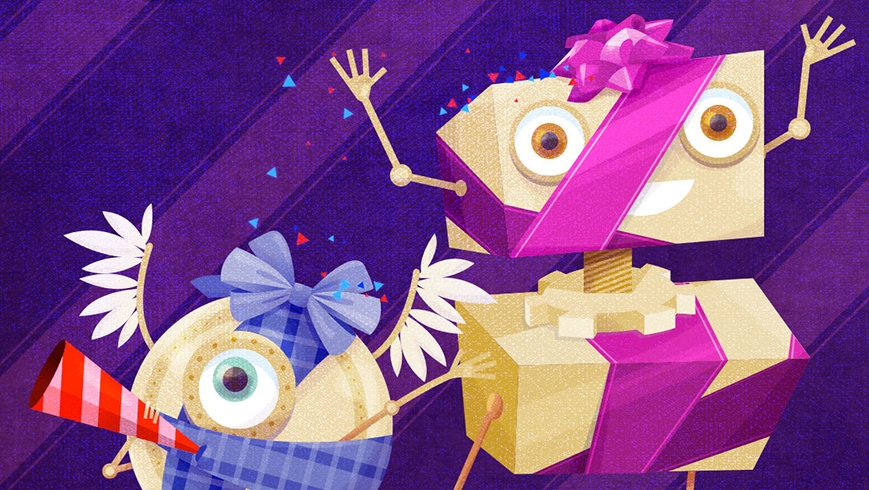 Happy holidays from all of us at Dungeons & Dragons!