After educating us on Hollywood Squares, Shelly Mazzanoble (@shellymoo) and Greg Tito (@gregtito) talk with Graeme Barber (@POCGamer) of  POCGamer. Graeme recounts how his first D&D character was promptly thrown in jail after failing a pickpocket roll, suggested a few ways the Forgotten Realms could be changed to support more characters of color, advised us all go to Bali for D&D research and more. Lore You Should Know – Matt Sernett (@Sernett) and Chris Perkins (@ChrisPerkinsDnD) detail some of the most notorious wyrms (aka chromatic dragons) of the Forgotten Realms, including a dragon with a dead wizard strapped to its back, crafty black dragon twins, and a dragon that raises his own cattle. Watch Dragon Talk recordings live on twitch.tv/dnd Mondays at 2pm PT!

8:00 – Lore You Should Know - Matt Sernett (@Sernett) and Chris Perkins (@ChrisPerkinsDnD) – Wyrms of the Forgotten Realms

Lore You Should Know – Wyrms of the Forgotten Realms –

Interview with Graeme Barber from POCGamer 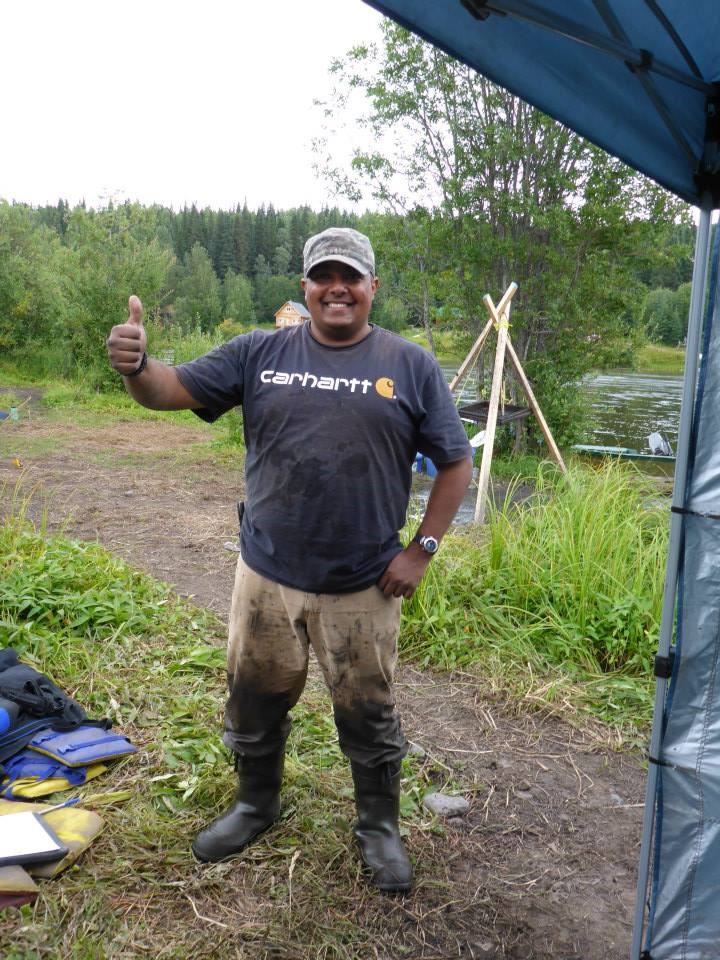 Graeme is a long-time gamer who has been writing critically about gaming since 2013 on his blog, POCGamer. His life to date reads like a bad made for tv movie character's, he's a veteran of overseas deployments with the Canadian Army Reserve, has been a scientific and commercial diver, worked in field archaeology, and is currently a GIS technician. Graeme has been soldiering through editions of D&D since the early nineties, and is embracing the capabilities offered by this wonderful modern age we live in for gaming. He can be found in the North Okanagan, British Columbia; or more easily on Twitter.