Greg is joined this week by special guest co-host and D&D game designer, Kate Welch! In Lore You Should Know, Greg is joined by Adam Lee as they discuss Icewind Dale. Our special interview guest this week is Acquisitions Incorporated's Morgan Webb! 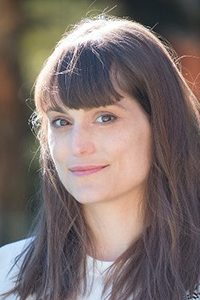 Morgan Webb plays “Morgaen” (Mor-gain) on the long running D&D live show Acquisitions Incorporated. Morgaen is a high elf ranger who has left her community and their customs behind to live alone in the wilds. She occasionally joins the Acquisitions Inc. Team for adventures, because it's fun, and occasionally they go to a Blood Circus. Currently Morgan works at Bonfire Studios, which is an independent game developer working on it's first game (bonfirestudios.com).

You can find Morgan on: