Greg & Shelly open the show dropping all the information we've got on the new products heading your way in the next few months! Laeral Silverhand's Explorer's Kit, Monster Madness and Explorer's Guide To Wildemount! Afterwards, we welcome Chris Perkins to the studio to talk about Gods of Wildemount. Our special interview guest this week is writer and performer Emily Axford who you know from Not Another D&D Podcast, Dimension 20, and more!

10:19: Lore you Should Know with Chris Perkins 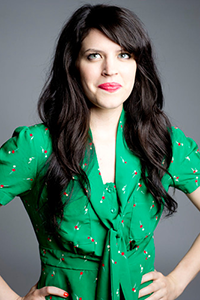 You can find Wolfgang on: