Greg and Shelly start things up with a fresh look at the latest D&D news! Afterwards, Jeremy Crawford joins us for a special edition of Lore You Should Know, this week focusing on the character of Tasha from Tasha’s Cauldron of Everything, which releases November 17th in North America and everywhere else December 1st. Later, we are joined by Ned Donovan and Brian David Judkins from the actual play D&D podcast, Encounter Party. 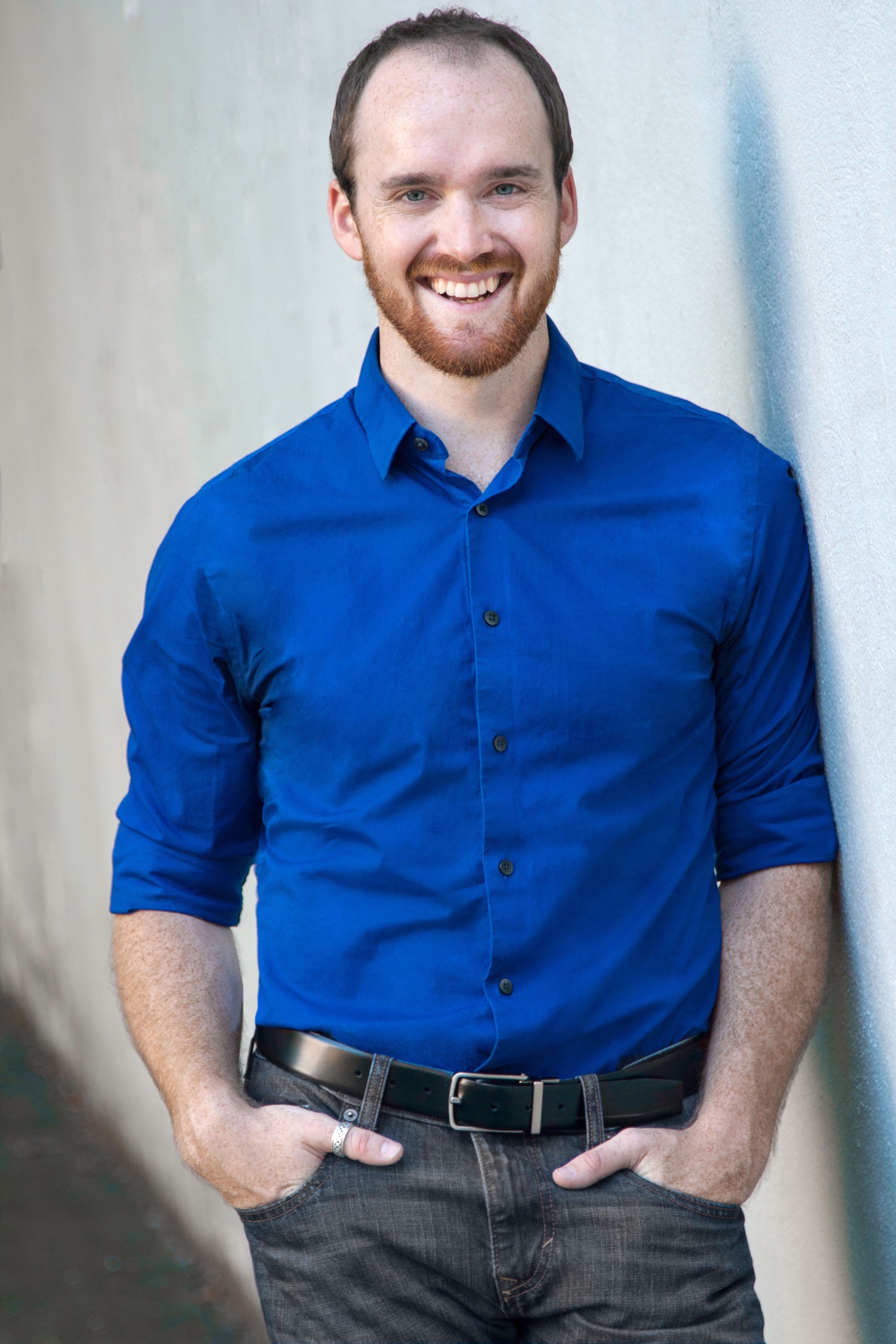 Ned Donovan is a multi-hyphenate content creator whose background covers a wide range of skills and abilities, including Acting, Singing, Fight Direction, Stunt Performance/Coordination, Audio Editing, Video Editing, Writing for all Mediums, and more. Currently, Ned is an actor on, co-producer of, and the audio editor for Encounter Party! a hit story-focused Actual Play podcast using D&D featuring 6 professional voice actors playing a campaign set inside the Magic: the Gathering realm of Ravnica.

In the last 5 years, Ned has produced 7 total albums of music, 2 seasons of an award-winning rock musical web series, 4 original podcasts (and co-produced a 5th for Radiotopia), and a plethora of music videos and live music series. In addition to his life as a content creator, Ned holds a BFA in Musical Theatre from Ithaca College and has spent the majority of his career performing on stages all over the USA, and on screens in nationally and internationally syndicated Films and TV Programming. Encounter Party! was recently featured in SyFy Wire. 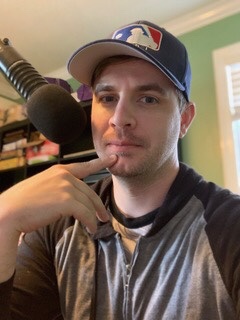 Brian David Judkins has been successfully working in entertainment for over 10 years based in Chicago. He is currently the lead writer and Dungeon Master of the hit podcast Encounter Party!, an audio adventure currently charting in over 50 countries. With more than a decade of experience, Brian has accolades in both stage and film, writing, voice-over, directing, stunt work, music, illustration, design and animation.

Along with his performance credits, Brian is a founder of Play+1, a podcast production company and has produced numerous shows ranging from fantasy comedy to familiar games, like Magic: The Gathering. When not in production, Brian spends most of the year touring the country with the convention staple, Ukiyo-pop; his traveling gallery of contemporary Japanese prints.