It’s time to celebrate! Greg & Shelly announce our new release, Candlekeep Mysteries! After our opening news segment, we are joined once again by our very own Adam Lee for another Lore You Should Know on group patrons! Our special interview this week is actor Eddie Cooper! 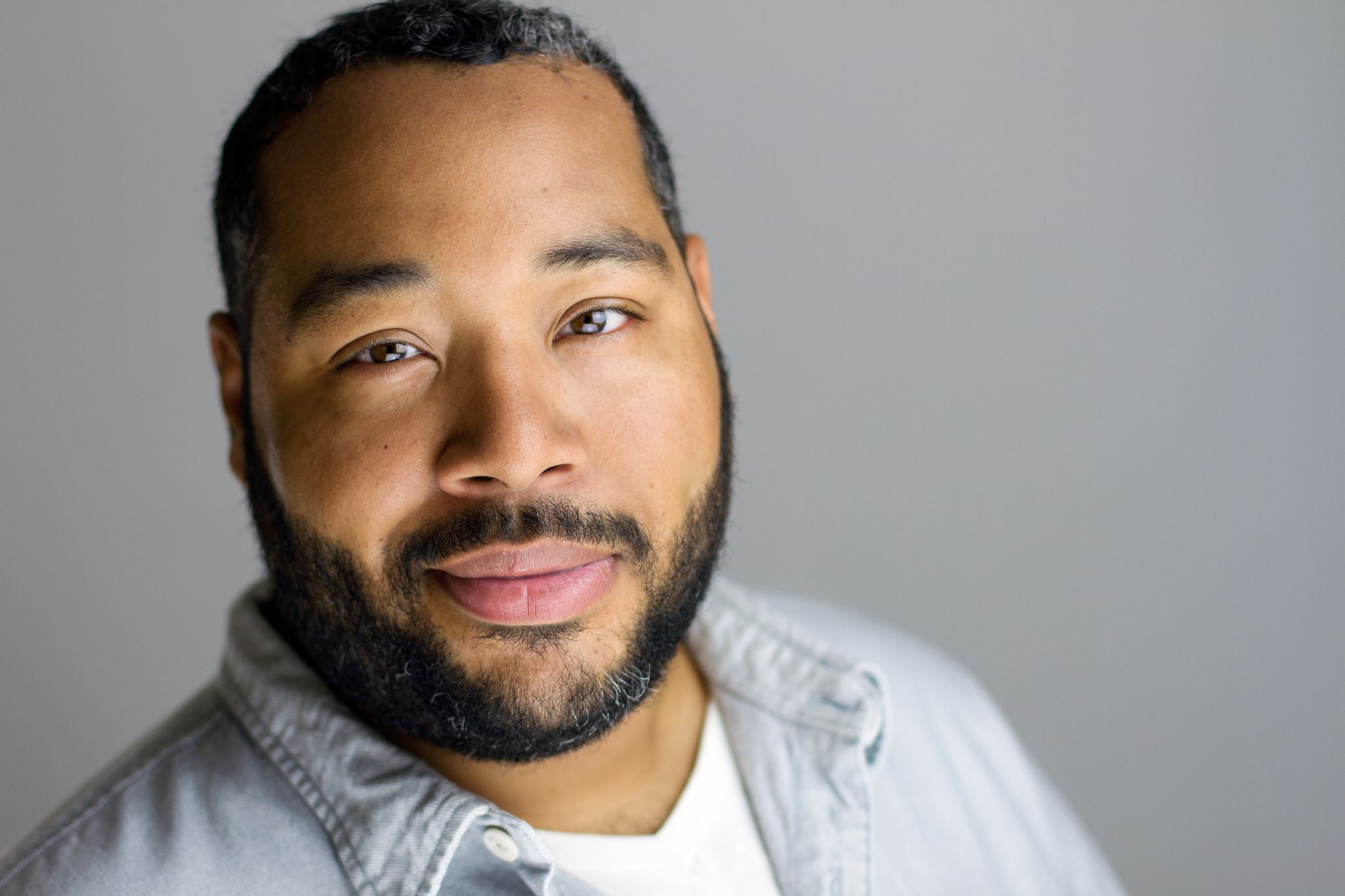 Eddie Cooper is an actor living in New York City. He is one of the voice actors on Encounter Party. You may have also seen him on TV in shows like Banshee or The Night Of. Eddie’s been playing D&D for years and it's pretty much his favorite thing to do.