It’s 2021 and we’re back in action! Greg & Shelly get us up to date one the latest D&D news! Later, we welcome back Jeremy Crawford for another look at targeting! Our special interview this week is #1 New York Times bestselling author and illustrator, Tony Diterlizzi! 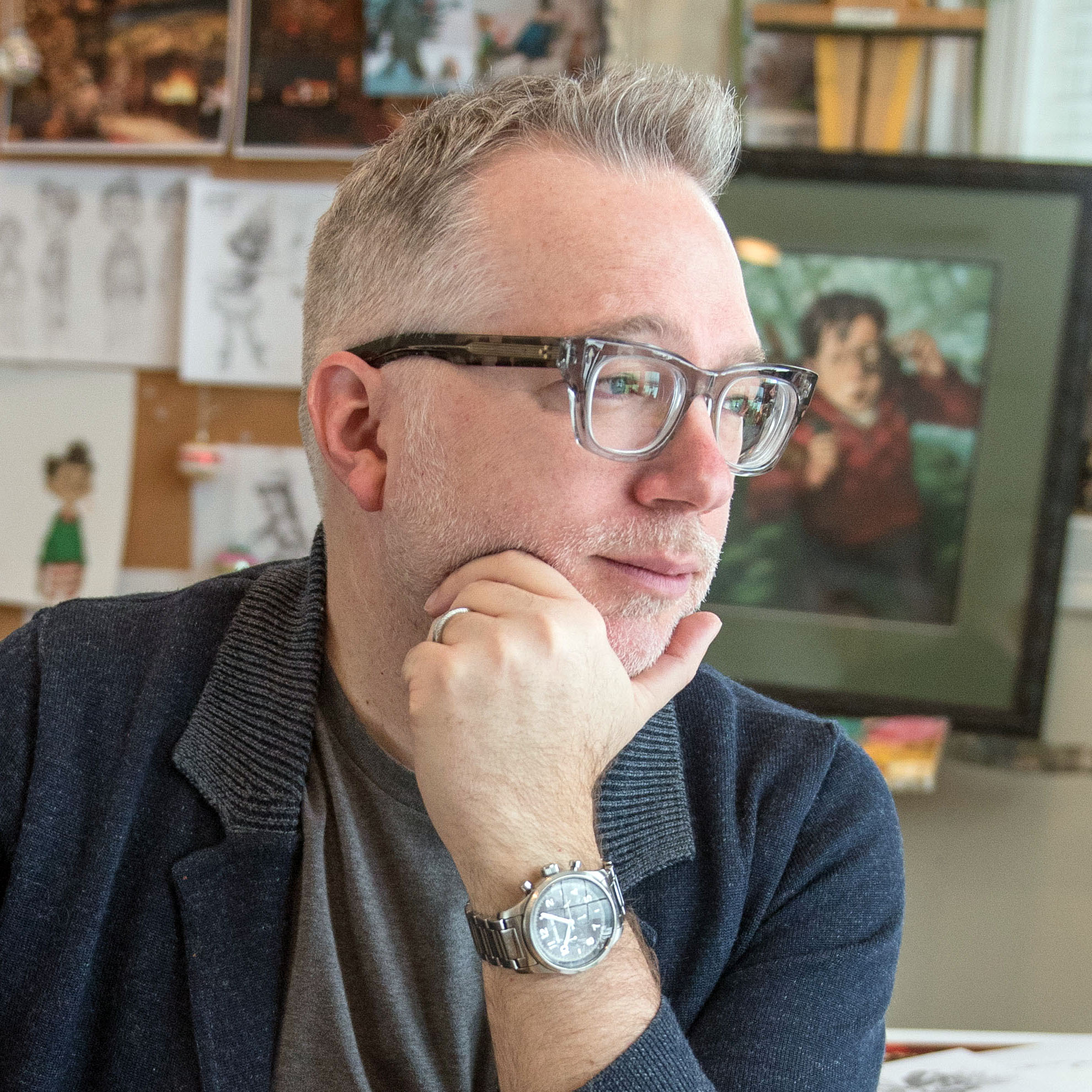 Tony DiTerlizzi, #1 New York Times bestselling author and illustrator, has been creating children’s books for over twenty years. From fanciful picture books like The Spider & The Fly, to chapter books like The Search for Wondola, DiTerlizzi imbues his stories with rich imagination. With Holly Black, he created the middle-grade series, The Spiderwick Chronicles, which has sold 20 million copies, been adapted into a feature film, and translated in over thirty countries. The Norman Rockwell museum’s retrospective, “Never Abandon Imagination”, featured artwork from the beginning of DiTerlizzi’s career as a contributing artist for Dungeons & Dragons and broke attendance records. He has been featured in Time Magazine, USA Today, CNN, PBS, NPR, BBC, and The Today Show.