Article Dragon Talk: Drak, How To Be a DM on One Shots

It’s Thanksgiving here in the states and Greg and Shelly serve up a healthy helping of D&D news for your opening course. For seconds, Shelly is joined by game designer and filmmaker Grant Ellis for a delicious new edition of How To Be a DM, this week focusing on one shots. We’ve got something special for desert as we are joined by a member of the SuperIdols! Podcast, Friends Who Roll Dice, as well as many other TTRPG channels on Twitch, the one and only, Drak!

Dragon Talk: Drak, How To Be a DM on One Shots 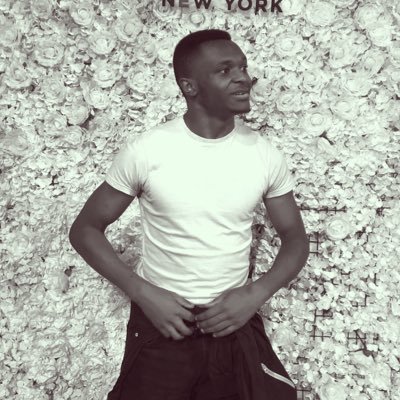 Drak is a huge lover of tabletop roleplaying games. He is currently a player on the SuperIdols! RPG actual play podcast, Heroes of Iyastera on Scriv the Bard’s Twitch channel and was recently a player on the Tales from the Loop mini campaign on Rule of Lore. He is also the Events Organizer and one of the co-founders of Friends Who Roll Dice, a TTRPG channel on Twitch, where they’ve raised over $6000 for a variety of charities over the past 6 or so months and plan on raising even more! 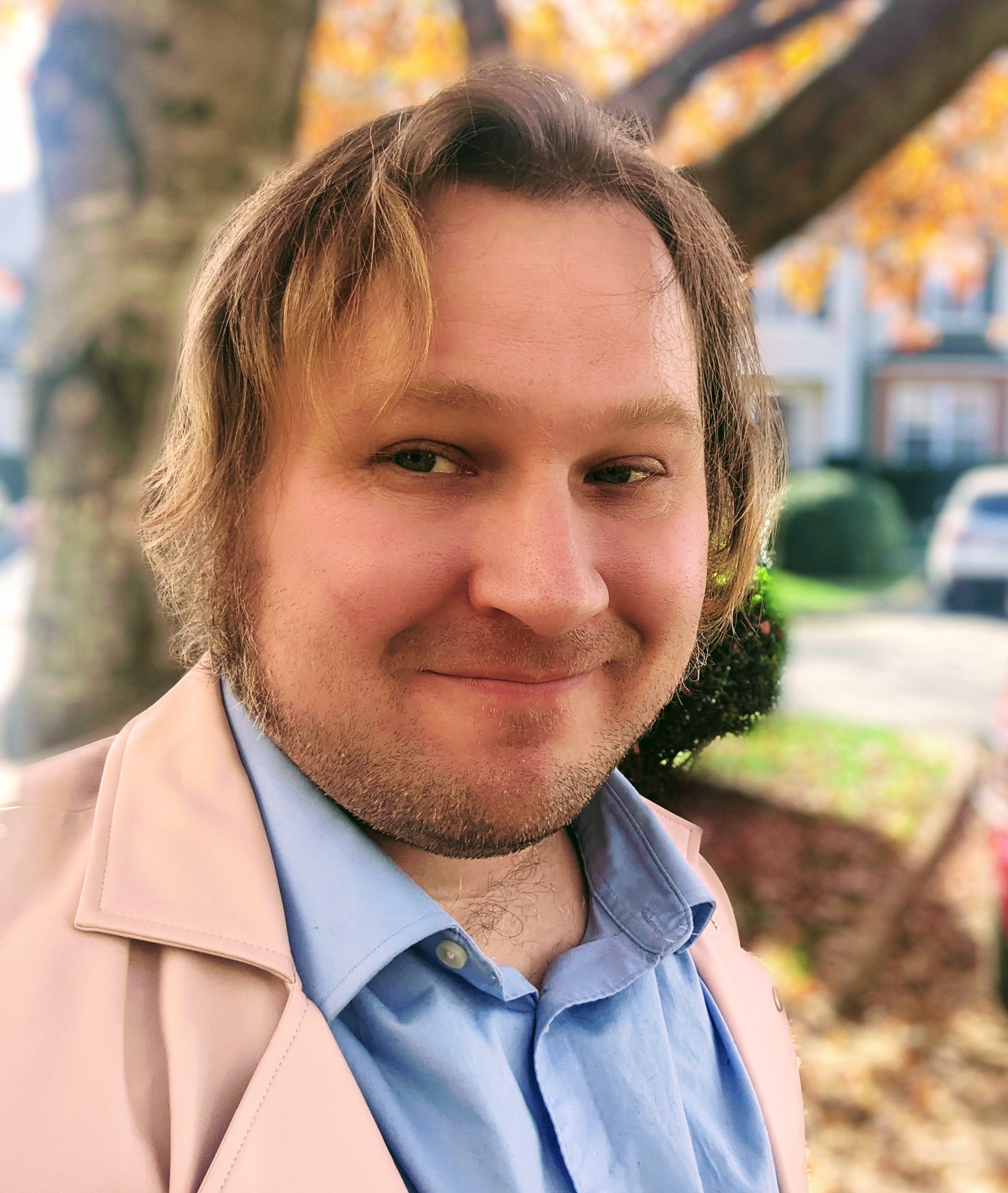 Grant Ellis is an award winning game designer, film maker, and educator. He is the creator of GrymmWorld, a fairy tale campaign setting for Fifth Edition and the producer of Web DM Plays. He has facilitated over one thousand one-shots at conventions across the country and online.