It’s a Van Richten’s Guide to Ravenloft extravaganza this week! Your hosts Greg Tito and Shelly Mazzanoble talk all about the Ravenloft news leading up to the May 18th release. Later, we are joined by the founder of Rolling Rogues, Matthew Ford for another edition of How To DM. This week we focus on teaching first time D&D players and running their first experiences. Our interview guests this week are two of the people behind our newest release, Van Richten’s Guide to Ravenloft, D&D game designers Wes Schneider and Amanda Hamon!

Dragon Talk: Wes Schneider and Amanda Hamon, How To DM on First Timers 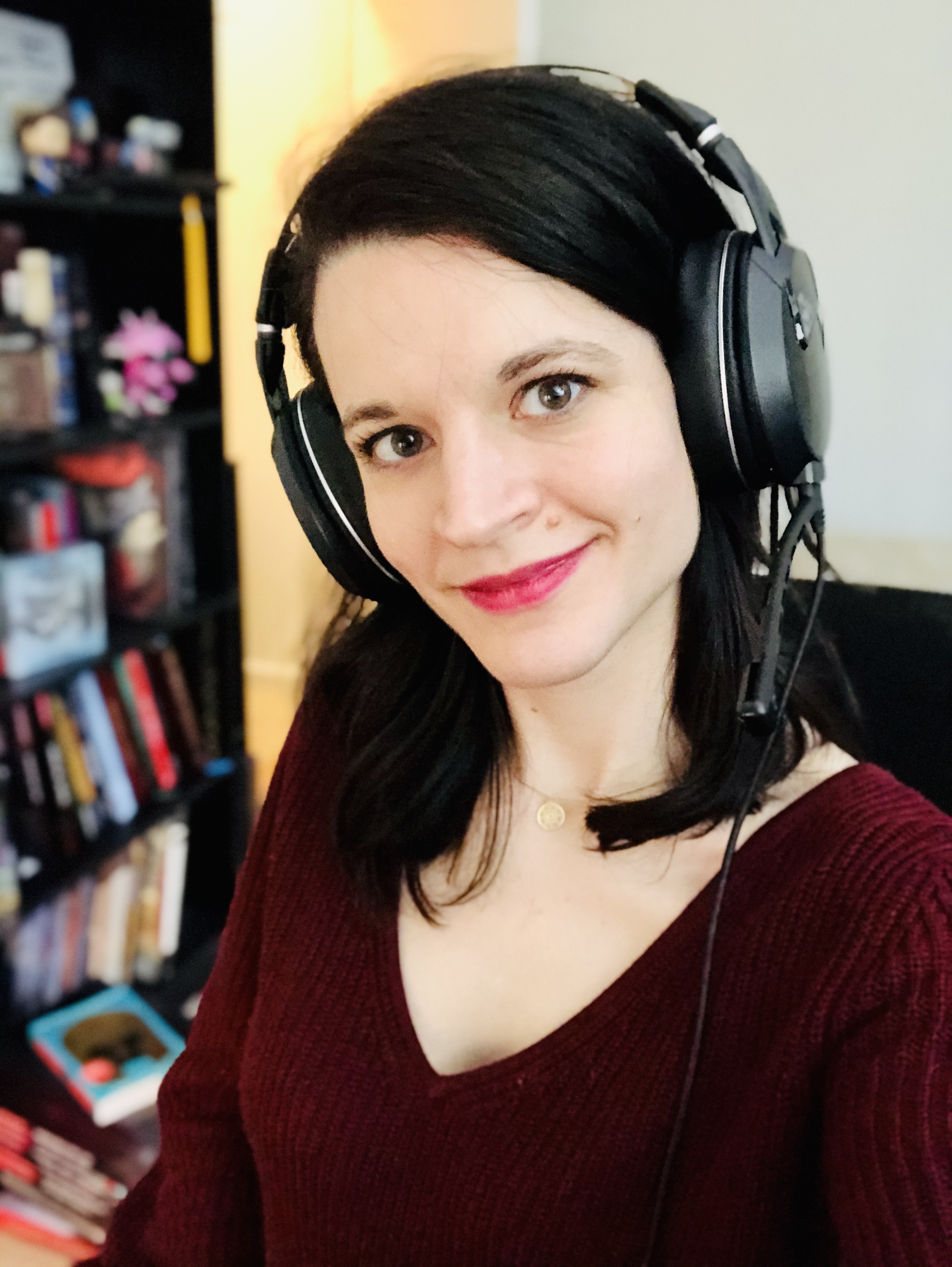 Amanda Hamon is a Senior Designer working on Dungeons & Dragons at Wizards of the Coast. An award-winning tabletop game designer, developer, writer, and editor, her work has appeared in dozens of releases from numerous publishers, including Wizards of the Coast, Paizo, and Kobold Press. She is the former Editorial Director for Kobold Press as well as the former managing developer and a co-creator of the Starfinder RPG by Paizo. 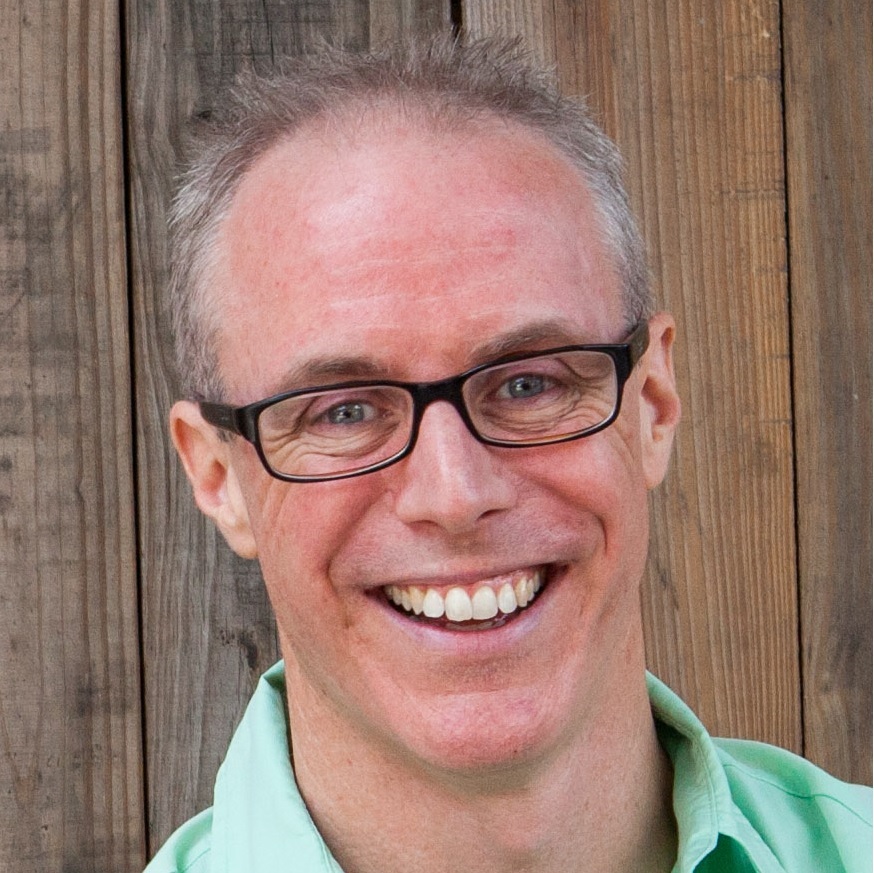 Matthew Ford started off with D&D just like the kids in Stranger Things-- in 1978, playing the version 1 "blue box" set, and drinking Orange Crush soda. He has played and DMed every version since then and loved them all. Matt got especially passionate about teaching D&D to absolute beginners. Starting with the Beta Test version of the current version 5 of D&D, Matt invited strangers with no RPG experience to meet each other around the table. He has sparked the love of D&D in hundreds of people who became devoted players and DMs. Along the way Matt also made a bunch of video games for Atari and Microsoft, then started up a major computer security company. Matt just retired from that job to focus full-time on Rolling Rogues, a non-profit organisation devoted to connecting people through tabletop gaming.