We’ve got so much ground to cover in this week’s opening D&D news segment! Greg & Shelly discuss D&D Live 2021, D&D Celebration, Van Richten’s Guide to Ravenloft, The Wild Beyond The Witchlight, Strixhaven: A Curriculum of Chaos and much more! Afterwards we welcome the DM of Transplanar RPG, Connie Chang for another edition of How To DM! In this week’s edition we cover how to create villains with complex motivations and backstories. For our special interview this week, we talk with two seasoned veterans in the RPG landscape as well as consultants for a D&D featured episode of Young Sheldon, Violet Fermin and Mike Olson! 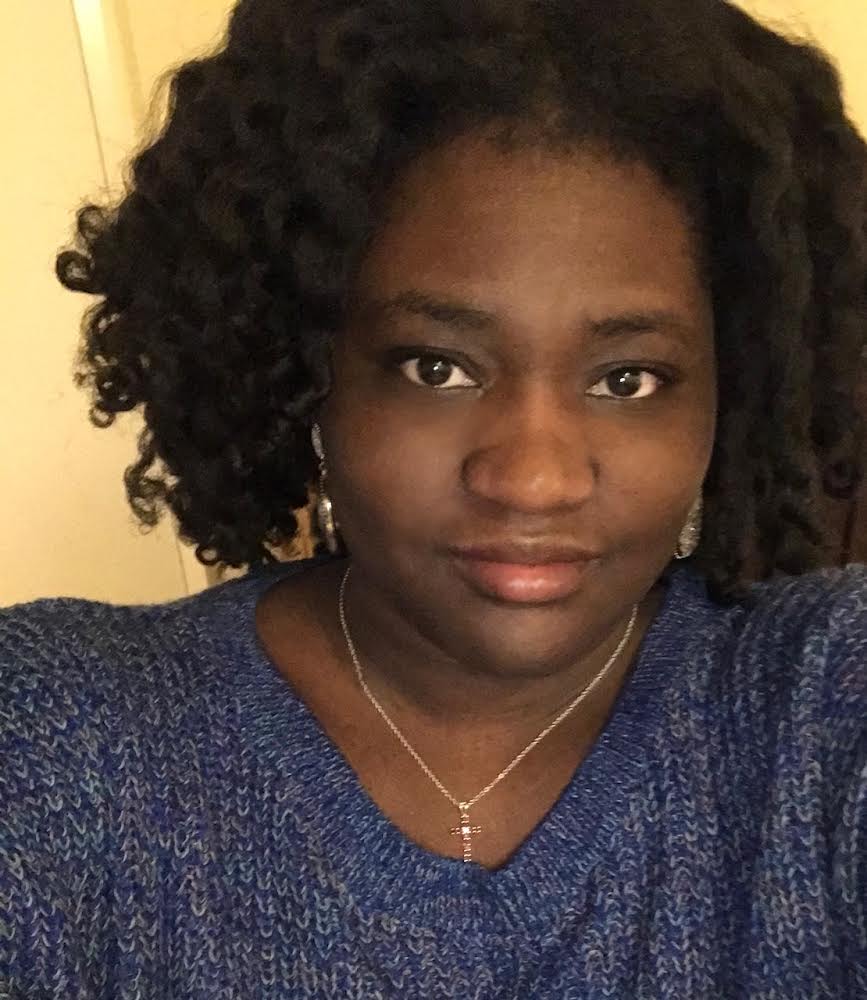 Violet Fermin is a long time Dungeon Master, player, and event coordinator. Her involvement in the D&D community expanded when she became an organizer for her local store's D&D Adventurers Leagues events, helping plan 15+ tables of games biweekly. Through her role, she helped pioneer the more widespread use of tools to promote safety and inclusion in her local AL community. In 2020, she has helped larger events including the D&D AL portion of San Diego Comic Con transition to virtual planning and gaming. Finally, she was brought on as the D&D Adventurers League Coordinator for Fantasy Grounds virtual tabletop through which now plans regular events and trainings to expose more people to both D&D and the software to allow them to play with their friends no matter where they are. 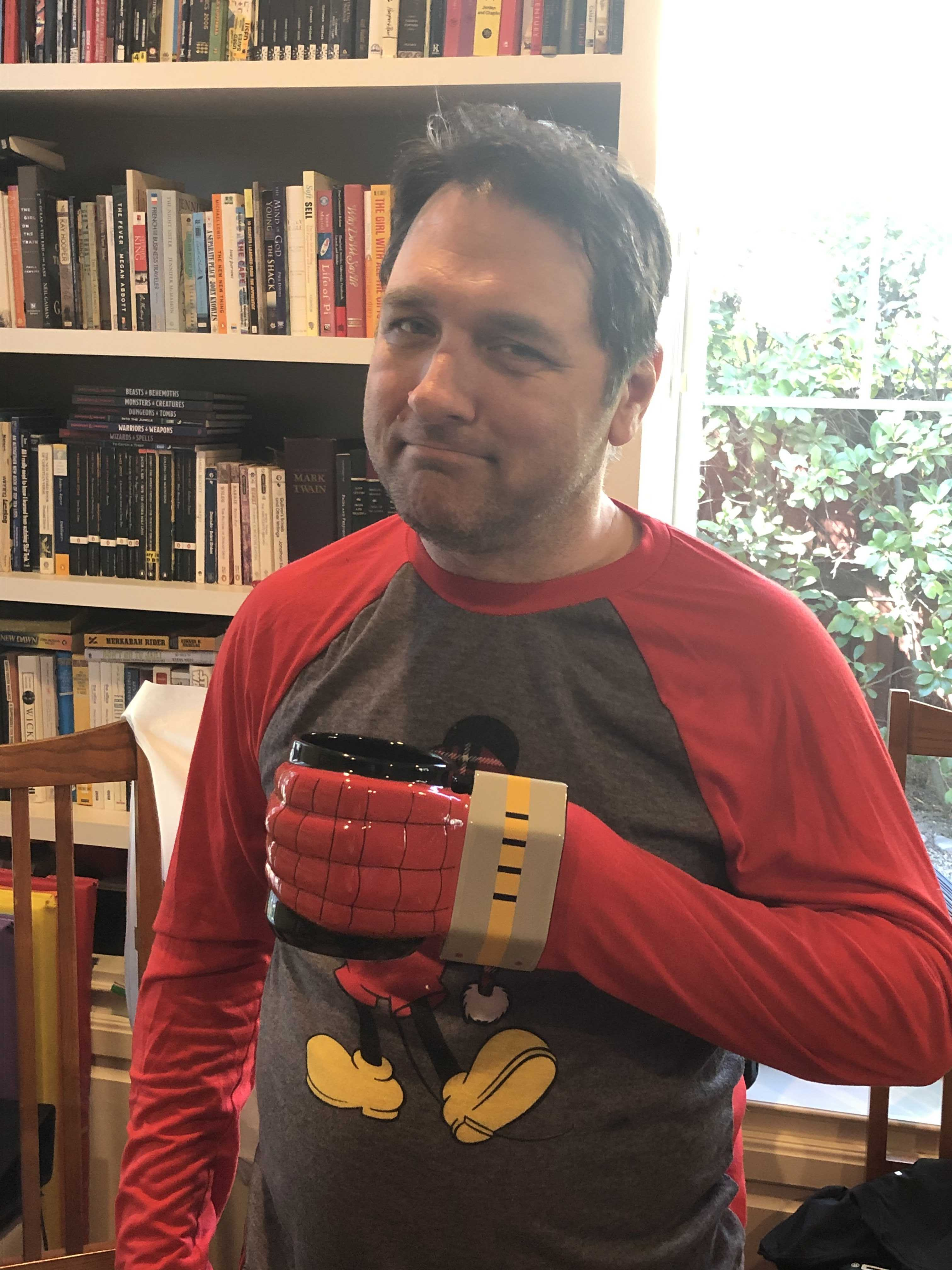 Mike Olson has been freelancing in RPGs since 2009 for companies including Cubicle 7, Arc Dream, and Evil Hat, with credits including Fate Core, Atomic Robo: The Roleplaying Game, Shadow of the Century, and many more. He's also written four Adventurers League adventures and is currently collaborating with Jim Zub on Skullkickers: Caster Bastards and the Great Grotesque, a D&D adventure based on Jim's Skullkickers comic series. Mike's first brush with D&D was in 1980 on a cruise ship to Alaska, when some kids on board put an AD&D game on the list of ship's activities, and RPGs have been a big part of his life ever since. He lives in Temecula, California with his wife, their two young kids, and a dog. 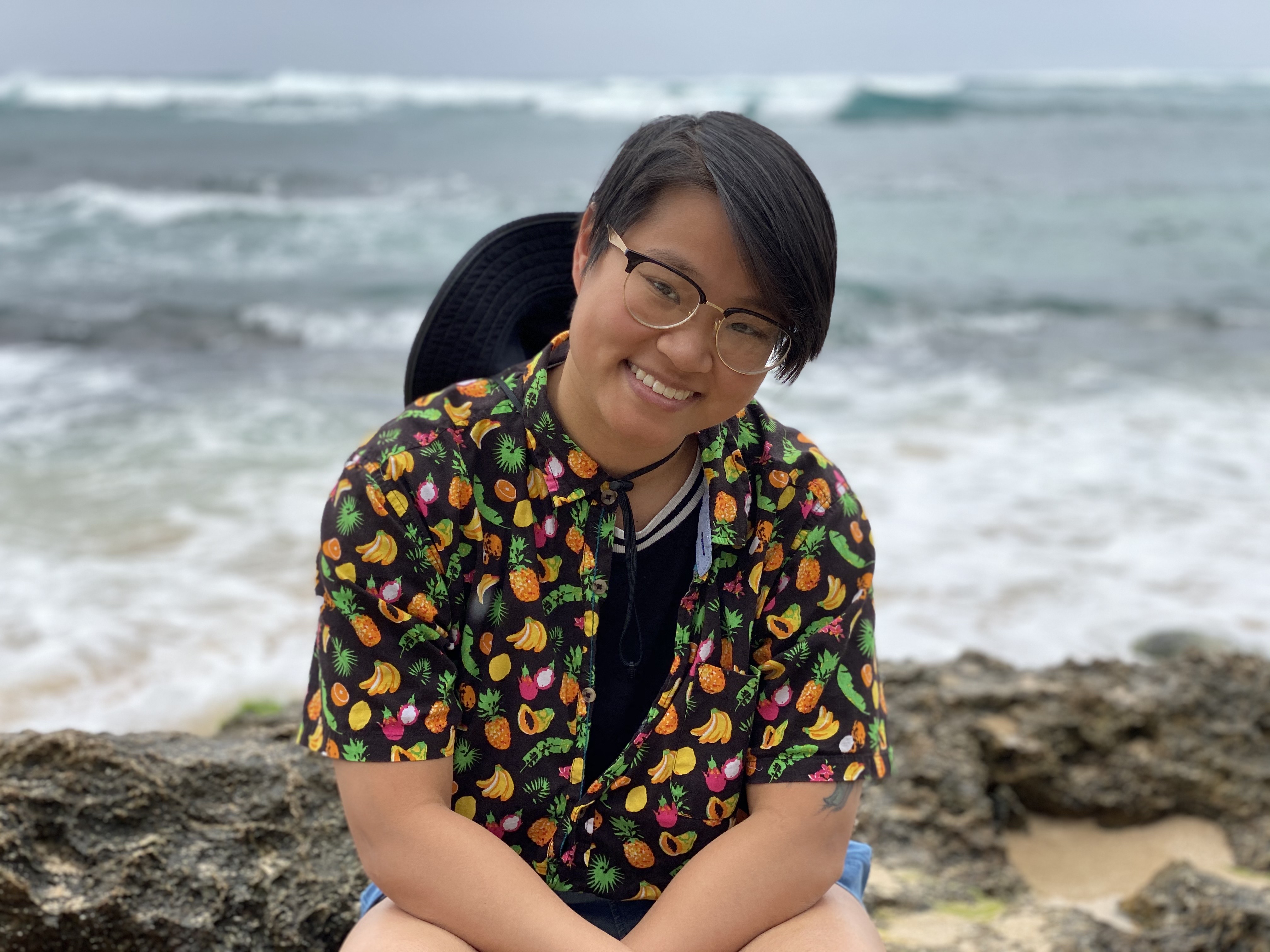 Connie Chang (they/he/she) is a queer and trans, 1.5-generation Chinese-American professional GM, TTRPG culture writer, and game designer. They're passionate about running games that tell dark, gripping stories about flawed people, broken worlds, and finding hope at the bottom of a well. Follow them on Twitter for cat pics, check out their all-transgender D&D stream Transplanar RPG, and support them on Patreon for GM tips, tools, and services!