Article Dragon Talk: Transplanar RPG, How To DM on Worldbuilding

In our opening D&D news segment, Greg and Shelly talk Candlekeep Mysteries! Afterwards we are joined by Senior Content Strategist for Wizards of the Coast, Trick Jarrett for another edition of How To DM, this week focusing on worldbuilding! For our special interview this week, we are joined by the entire cast of Transplanar RPG, which streams weekly on Twitch!

Dragon Talk: Transplanar RPG, How To DM on Worldbuilding 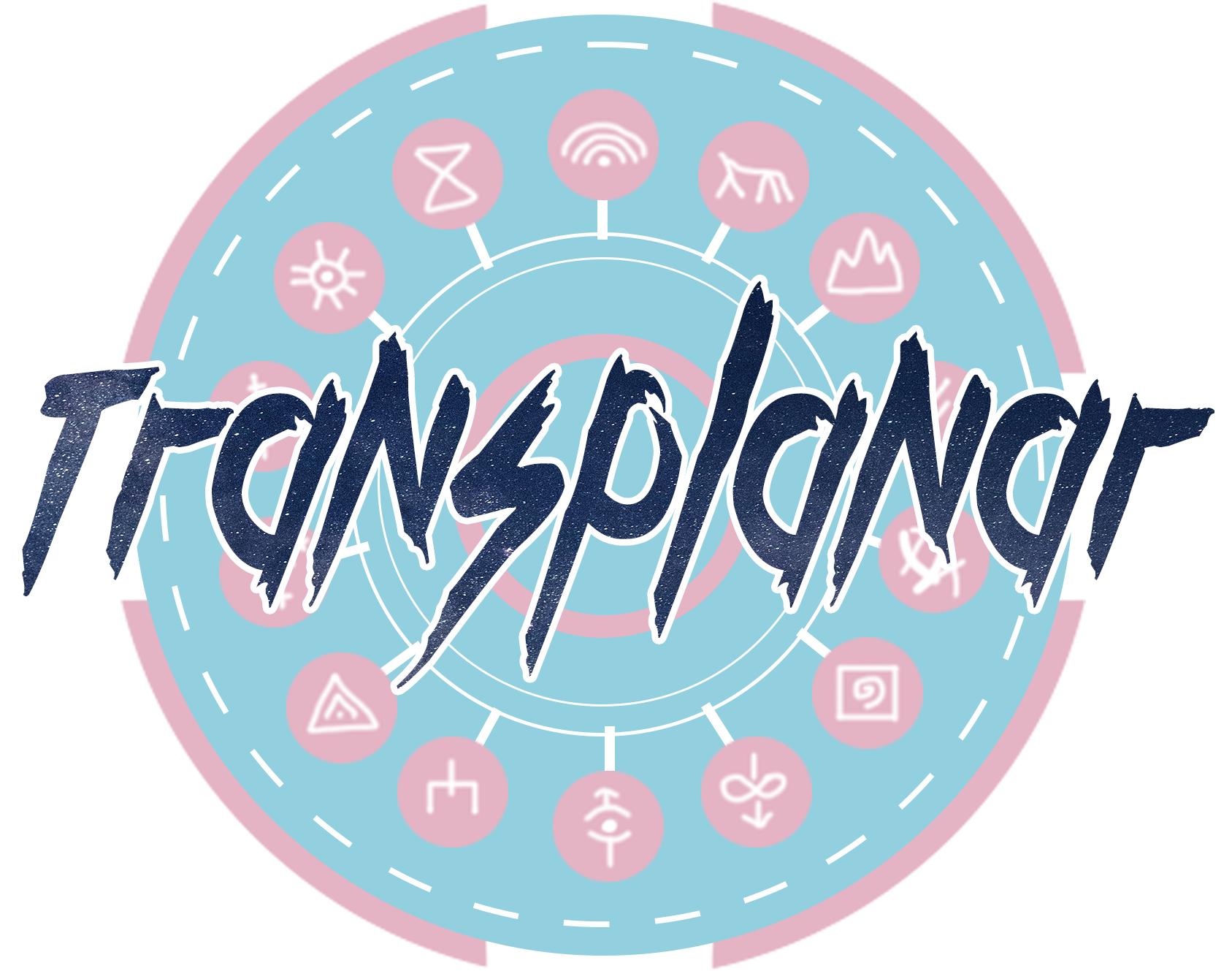 Transplanar RPG is an all-transgender, POC-led, 100% homebrew livestreamed game set in a noncolonial, antiorientalist world. Their setting is based on various Asian and Pacific Islander mythologies. The story begins when the world ends... The stars wink out, the gods vanish, and strange monsters descend. Amidst the chaos, four strangers must overcome their differences and their own traumas in order to restore balance to the realm. Overall, this is a classic save-the-world campaign with LGBTQ+ leads and leads of color, as well as a heavy emphasis on roleplay, narrative tension, and flashy homebrew mechanics. Their main campaign and GM advice series plus player roundtable streams on alternating Saturdays at 3pm CDT on Twitch! 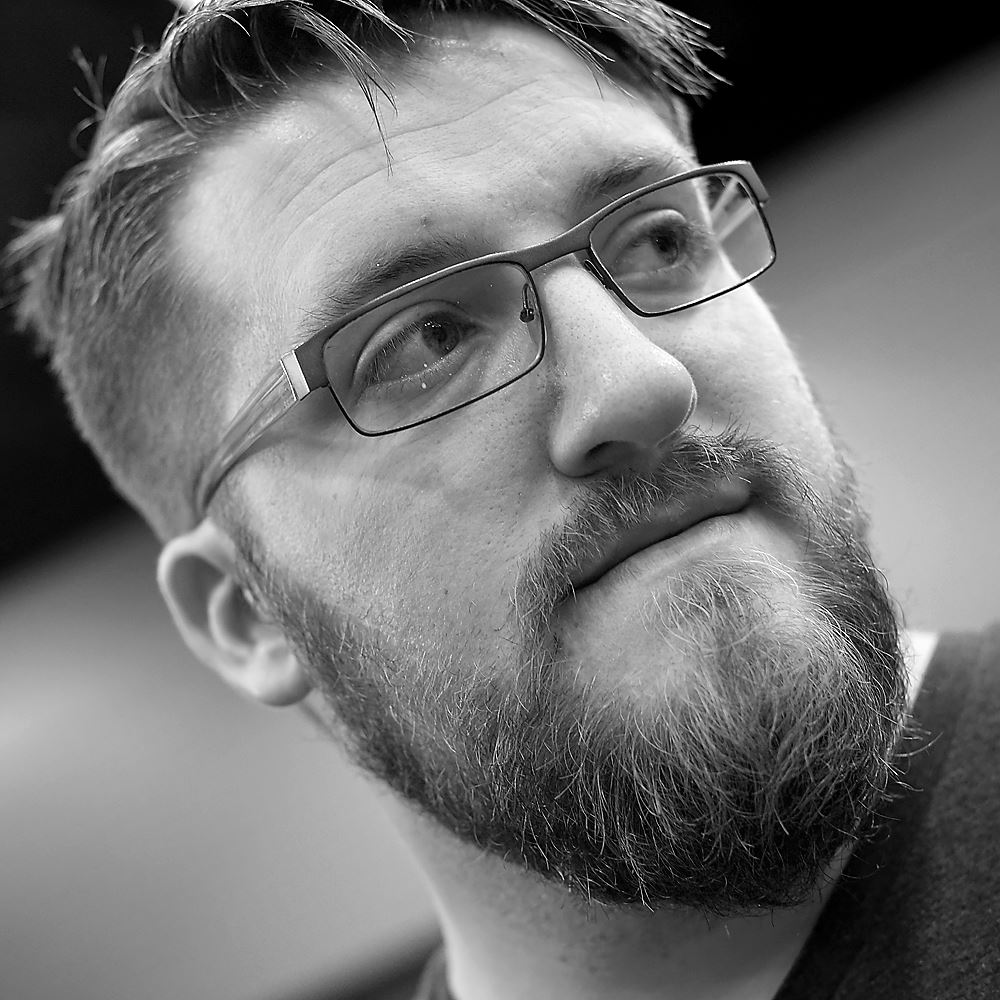 Trick Jarrett is the Sr. Content Strategist at Wizards of the Coast, working on project for all of their brands. He is a lifelong Magic player and D&D DM and sometimes a player. Trick is being told he needs to write more... He has two dogs, Elwood and Ozzie. He is a big soccer fan, and he can recite the alphabet backwards faster than you.