In opening D&D news, our hosts Greg Tito and Shelly Mazzanoble announce the brand new Monopoly D&D edition! We also discuss Van Richten’s Guide to Ravenloft, Dragon Talk’s 300th episode live stream event June 11th and much more! Later, we jump into another edition of Insight Check. This week, we are joined by Manager of Community for digital games here at Wizards of The Coast, Joshua Morris! Our special interview this week is with Los Angeles based voice actors and stars of the new fantasy fiction scripted podcast Carcerem, Shane Salk and Dana Powers! 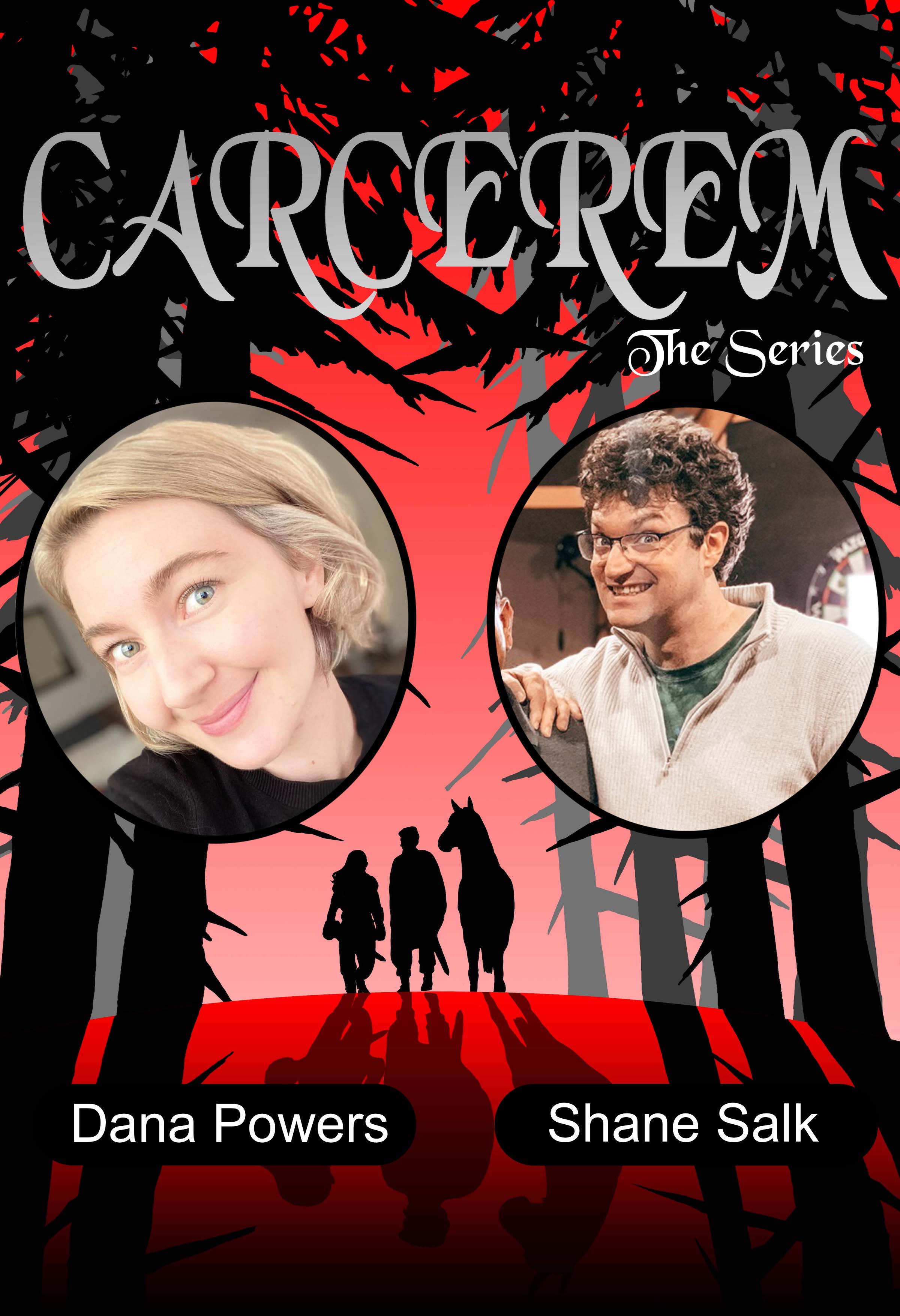 Los Angeles based Voice Actors Dana Powers and Shane Salk star as Ora and Kevin, in the original high fantasy audio series Carcerem. Produced by Shane Salk and William Holmes, Carcerem is more like a movie than an audio play, boasting a full cast, original music, and immersive sound design. The first season is comprised of 32 episodes with over 120 characters. Experience the sword fights, monster attacks, giant battles, heartbreak, and humor as you lose yourself in the land of Aaru. Carcerem features award-winning talents from Film, TV, Voice over, and Broadway, such as Jane Lynch, Piper Laurie, Cameron Crowe, Neil Flynn, and many more.

"In Aaru, a land torn apart by a fear of magic, and ruled by brutal mercenaries, two young friends leave the only home they’ve ever known to find the one who could save them all."

Find the Carcerem series at: