Greg and Shelly open as always with D&D news including all the information you need on Van Richten’s Guide To Ravenloft. Afterwards we are joined by senior D&D game designer Wes Schneider for another edition of Lore You Should Know. This week in Wes’ series on the Domains of Dread, we talk Hazlan. Our interview this week is actor and comedian, Rufus Hound!

Dragon Talk: Rufus Hound, Lore You Should Know on Hazlan 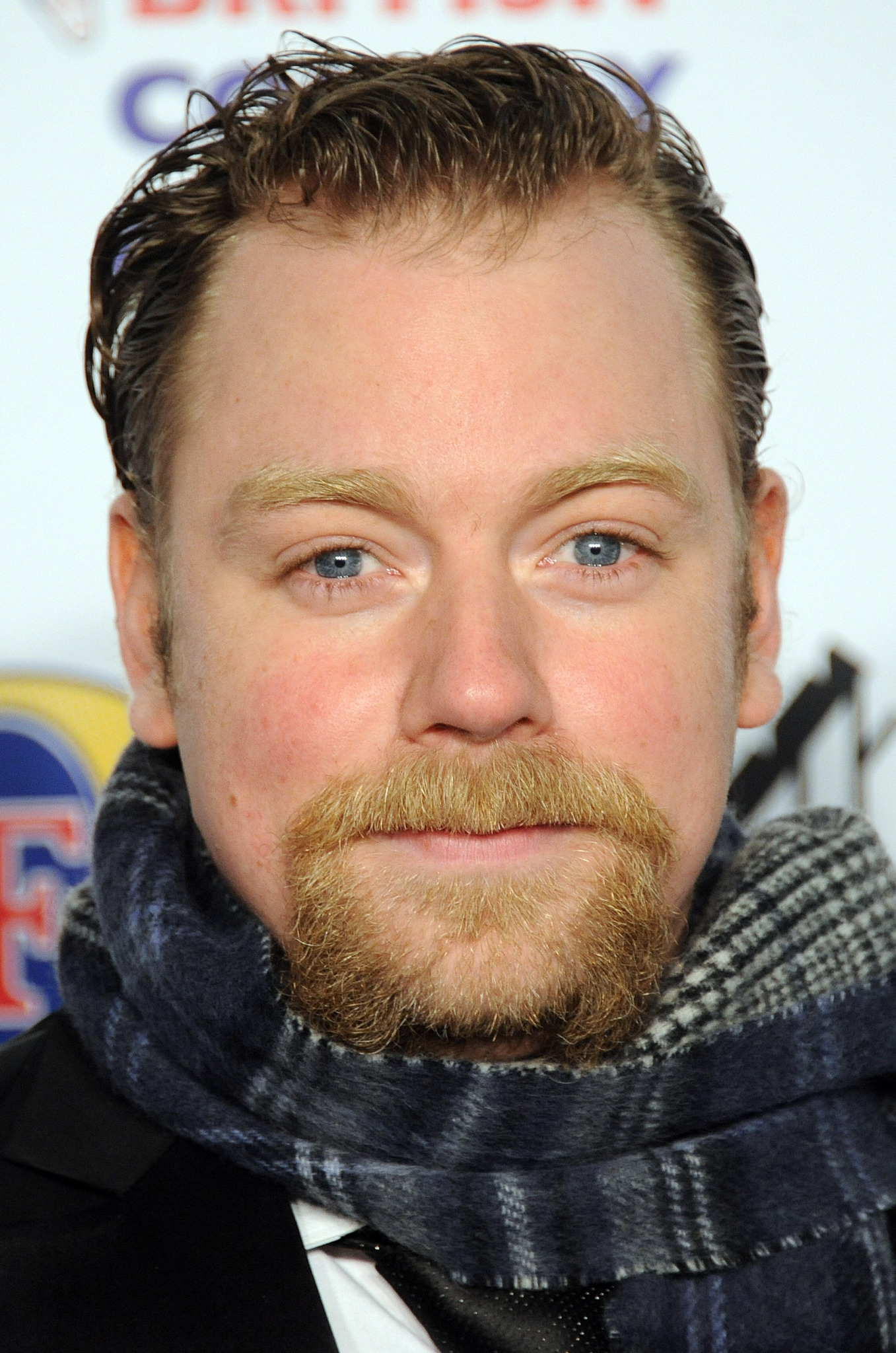 Rufus Hound is an English comedian and actor. He voices Waffle in "Waffle the Wonder Dog." Other credits include Kat and the Band, Zapped, The Wind in the Willow: The New Musical, Drunk History: UK. Hound participated in the thirteenth season of Dancing on Ice, opposite professional partner Robin Johnstone. Rufus has some powerful stories to share about how D&D has helped him through recent difficult times, and has even written and recorded a song about his character’s hammer. The song was performed and recorded by John Smith.