In opening D&D news, Greg and Shelly talk about all the great upcoming D&D releases and upcoming events! Later, we are once again joined by D&D Community Manager Brandy Camel for another edition of Random Character Generator. This week, we roll up Bolin, a Changeling Sorcerer. Be sure to check out Bolin’s stat sheet and let us know if you use them in your games at home! Our special interview this week is with two members of Beadle & Grimm’s Pandemonium Warehouse, Paul Shapiro and Charlie Rehor! For general inquiries or show messages, please email dragontalk@sirensound.co. 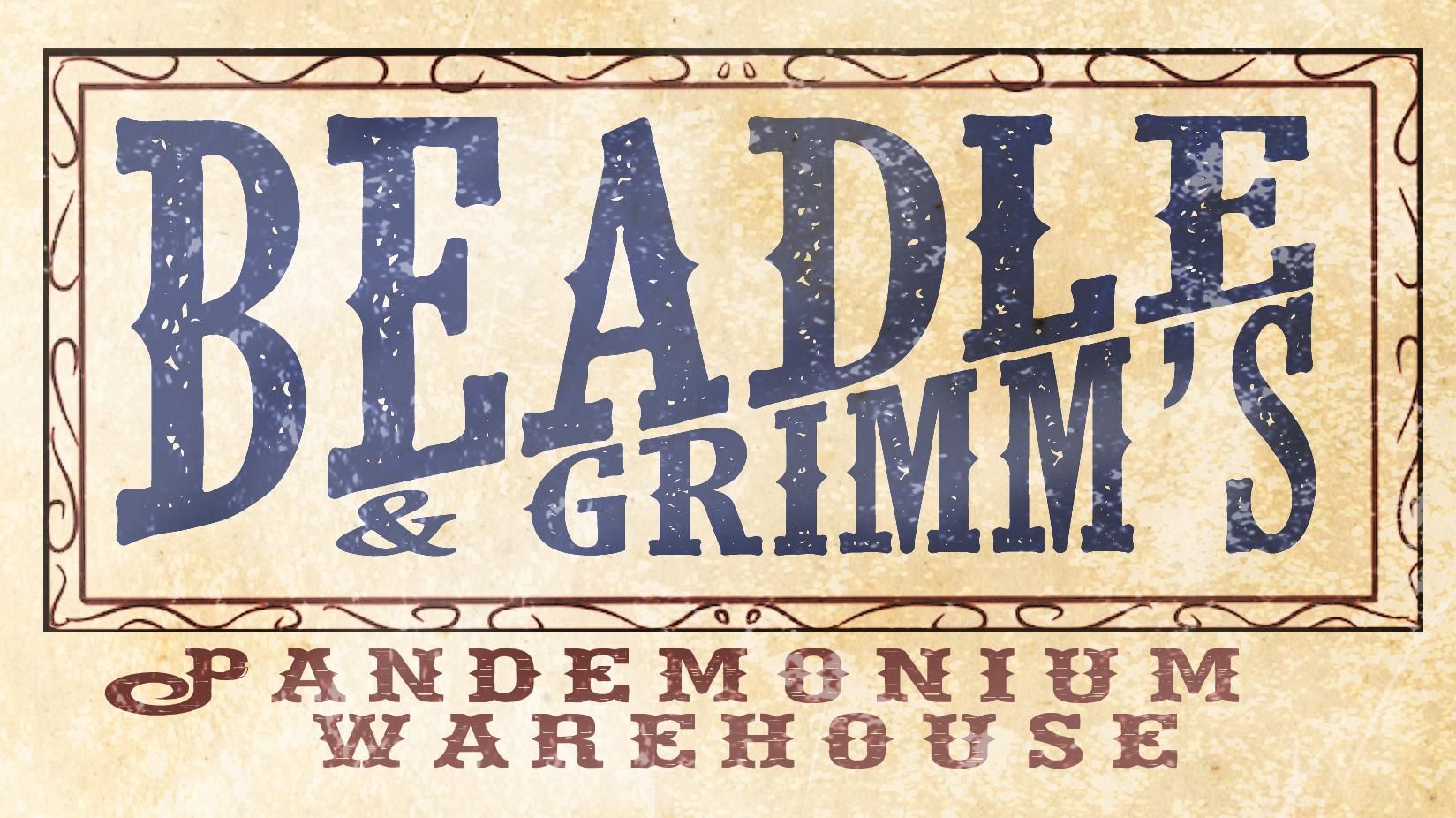 Beadle & Grimm's (founded by our two guests: Paul Shapiro & Charlie Rehor, among others) creates high-end, immersive boxed sets of official Dungeons & Dragons releases. Their products include hits such as the Gold Edition of Eberron: Rising from the Last War, the Legendary Edition of Curse of Strahd, and most recently, the Platinum and Silver Editions of The Wild Beyond the Witchlight. Each B&G boxed set includes everything a Dungeon Master needs to run a high-quality game for their players with minimal prep time—maps, physical props, encounter cards, in-world handouts, and more! You can find these boxed sets, plushies, and in-world artifacts for purchase on www.beadleandgrimms.com