Article Dragon Talk: Jordan Parker, How To DM on "Yes And"

Opening the show with D&D news, Greg and Shelly get you up to speed with all the latest and greatest, including a sneak peak at when a new announcement may be coming! Later, Shelly is joined by former Dragon Talk guest Eugenio Vargas, also known as DM Jazzy Hands for a brand new edition of How To DM! This week, Eugenio talks through employing the improvisational skill, “Yes and” into your DMing. Our special interview this week is the owner and operator of Lionhead Gaming, Jordan Parker!

Dragon Talk: Jordan Parker, How To DM on “Yes, and…” 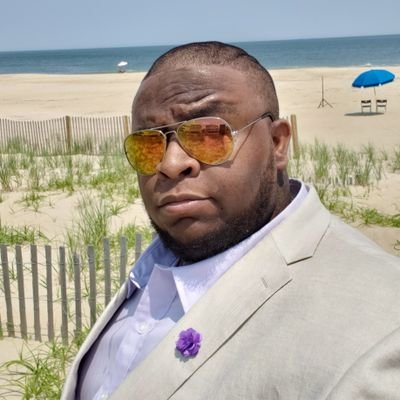 Jordan Parker is the owner and operator of Lionhead Gaming, a TTRPG Livestream & Podcast Community. Started as a 'for fun' venture that has grown with the aid of both his friends and cast into a much-enjoyed source of entertainment and discussions on D&D and related systems. He also reviews and shares opinions on both official D&D content along with homebrew content he has encountered. Finally, Lionhead Gaming is also a safe, welcoming community formed both in appreciation and enjoyment of its content but in sharing and discussing the hobby with like-minded people from all around the world. 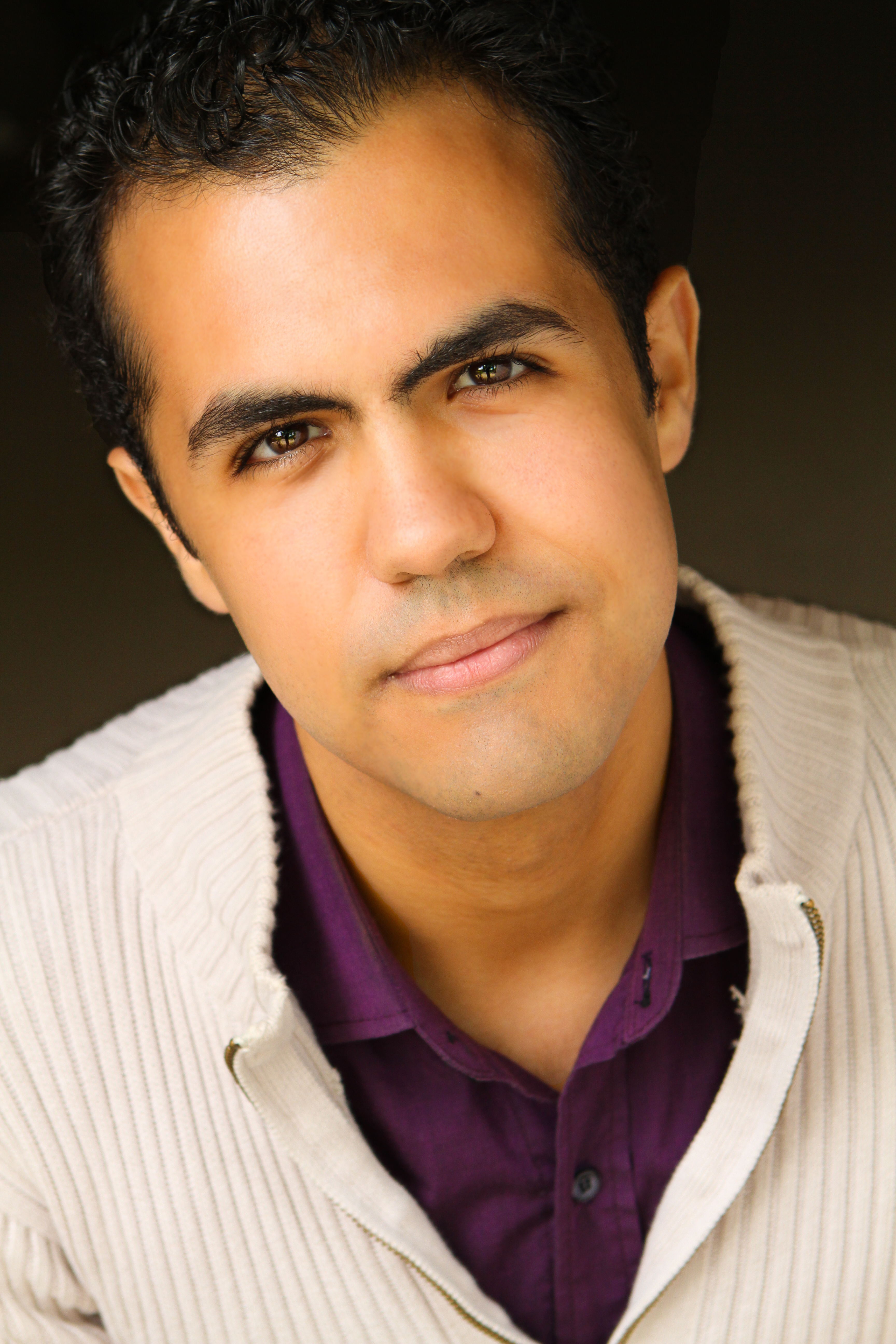 Eugenio Vargas (aka DM Jazzy Hands) is the dungeon master for the actual play podcast The Last Refuge. In addition to The Last Refuge, Eugenio is on the Creative Council for the Variant Roles Twitch channel and has streamed games on Variant Roles, The Greyhawk Channel, and Encounter Roleplay. Outside of actual play content, he has two adventures available on the DMs Guild, has spoken on panels at GaymerX East and PAX East, and has been interviewed on Tabletop Voices with James Introcaso. Outside of gaming, he is an actor and a musical director, performing and conducting orchestras around the country.