We are all so excited for our special 300th episode of Dragon Talk this week! Greg Tito and Shelly Mazzanoble preview our celebration airing live THIS FRIDAY, June 11th at 11am PST on our Twitch channel. Join us for some incredible special guests, BIG TIME announcements and a few old friends of the show dropping by. In Random Character Generator, D&D Community Manager Brandy Camel returns as we roll up Eida Goldfound, a Lotusden Halfling Artificer. Be sure to check out Eida’s stat sheet and let us know if you use them in your games at home! Our special interview this week is with actors, streamers and cast members of The Dungeon Run, Jessica Lynn Parsons and Katie Michels! 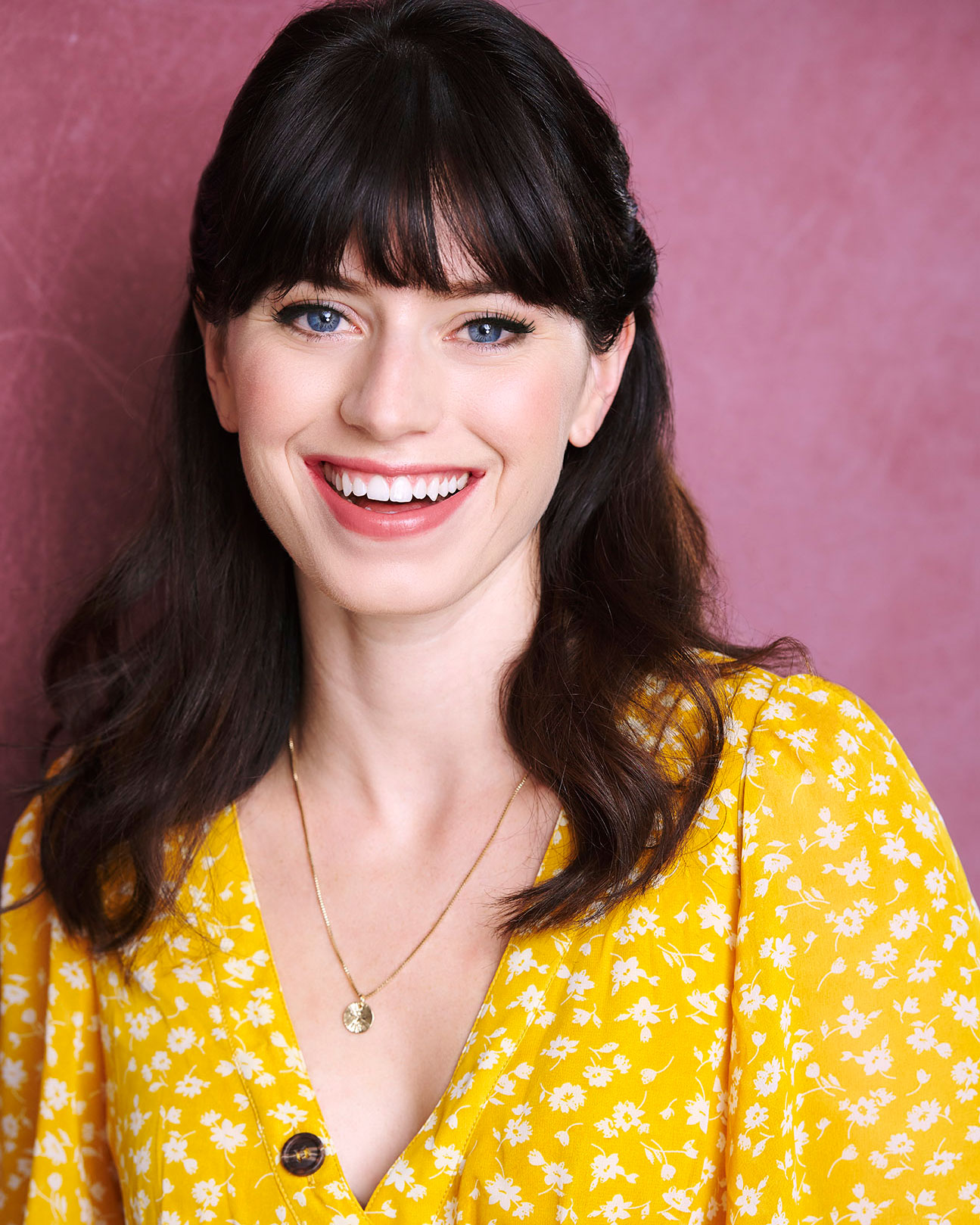 Jessica Lynn Parsons is long-time fan of D&D and a cast member of The Dungeon Run, an interactive livestreaming Dungeons and Dragons show. Heavily involved in the Los Angeles geek community, she has been the cast member of several tabletop RPG shows, such as Anesidora on Maze Arcana, guested on Geek & Sundry and HyperRPG, and plays Meg on the scripted Disney Princess D&D show, Dice and Everything Nice. She streams 3-4x a week on her own variety Twitch channel, "HelloGoodberry." Outside of the geek world, she's made appearances on S.W.A.T., Scorpion, House of Lies, and several independent films on Amazon Prime. 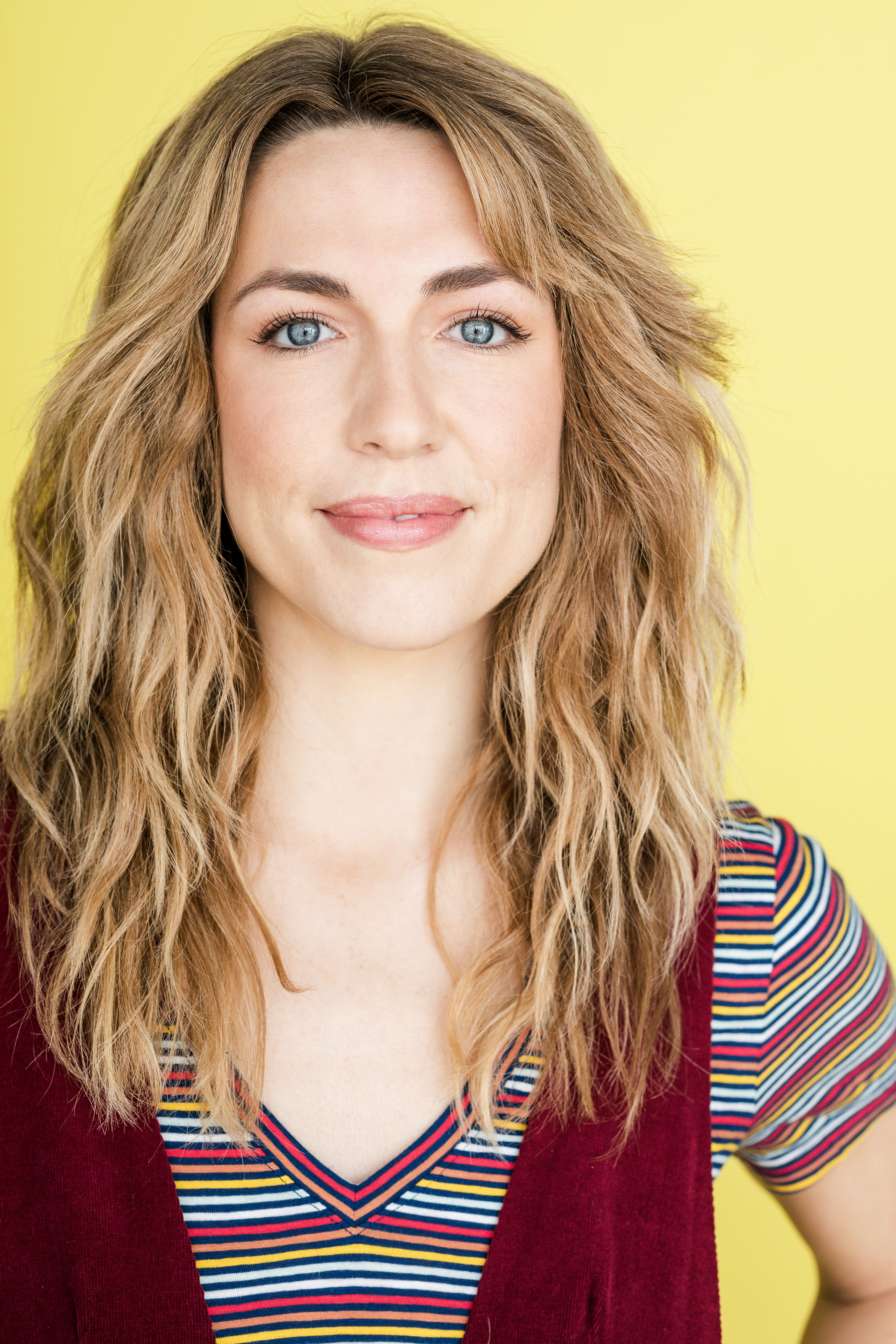 Katie Michels is a human woman originally from Washington State, now living in sunny Los Angeles. She has appeared in numerous comedy festivals throughout the West Coast, and can be seen on TV in shows such as Portlandia, Grimm, Brooklyn 99, Jane the Virgin, and Bosch. She has four brothers, a love for building houses, and an aversion to AM radio.