In opening D&D news, Greg and Shelly talk through our latest and upcoming releases and Shelly tells Greg about her latest session in Candlekeep Mysteries. Later in Lore You Should Know, we are thrilled to be joined by senior D&D game designer Wes Schneider who starts a series on the Domains of Dread, this week in particular Barovia! Our interview this week is founder of Roll Play Lead, Jamie Flecknoe!

Dragon Talk: Jamie Flecknoe, Lore You Should Know on Barovia 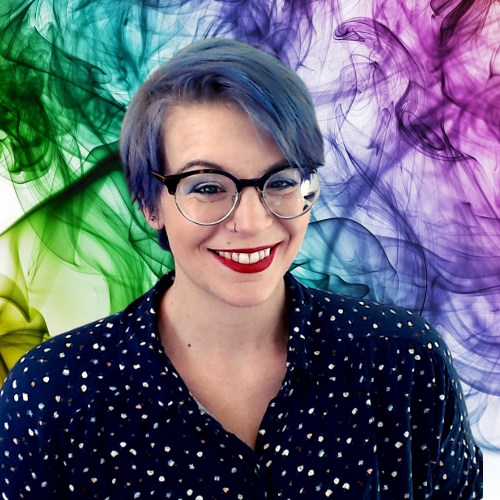 Jamie Flecknoe (Rosey_Games) is a graduate of Towson University where she earned her bachelor’s in English, focusing on creative writing. She attended the University of San Diego and earned her master’s degree in Leadership Development. She spent several years working with teenagers and adults in their early 20’s developing leadership skills through a series of workshops she created for her company. In 2019, Jamie founded the Denver based organization Roll Play Lead and has been running social skill development programming for teens ever since.

As a nerd, even in her early days, it was no surprise that Dungeons & Dragons made its way into Jamie’s life. Not long after learning to play, she made the connection that skill development was embedded into the framework of the game, and is excited to share the ways in which D&D can be used as a therapeutic tool for helping youth with social skill development and anxiety management, expanding on her TEDx Talk.