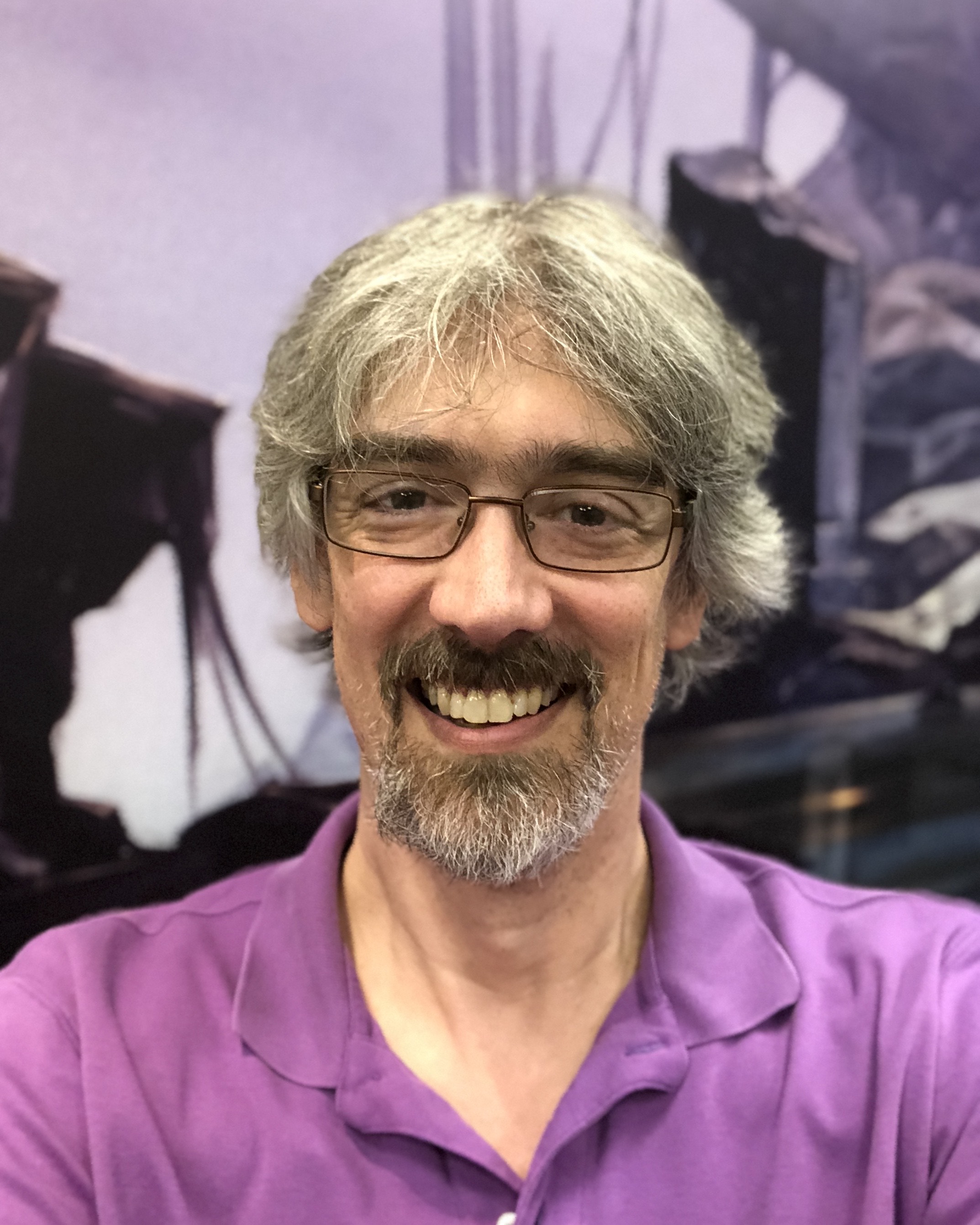 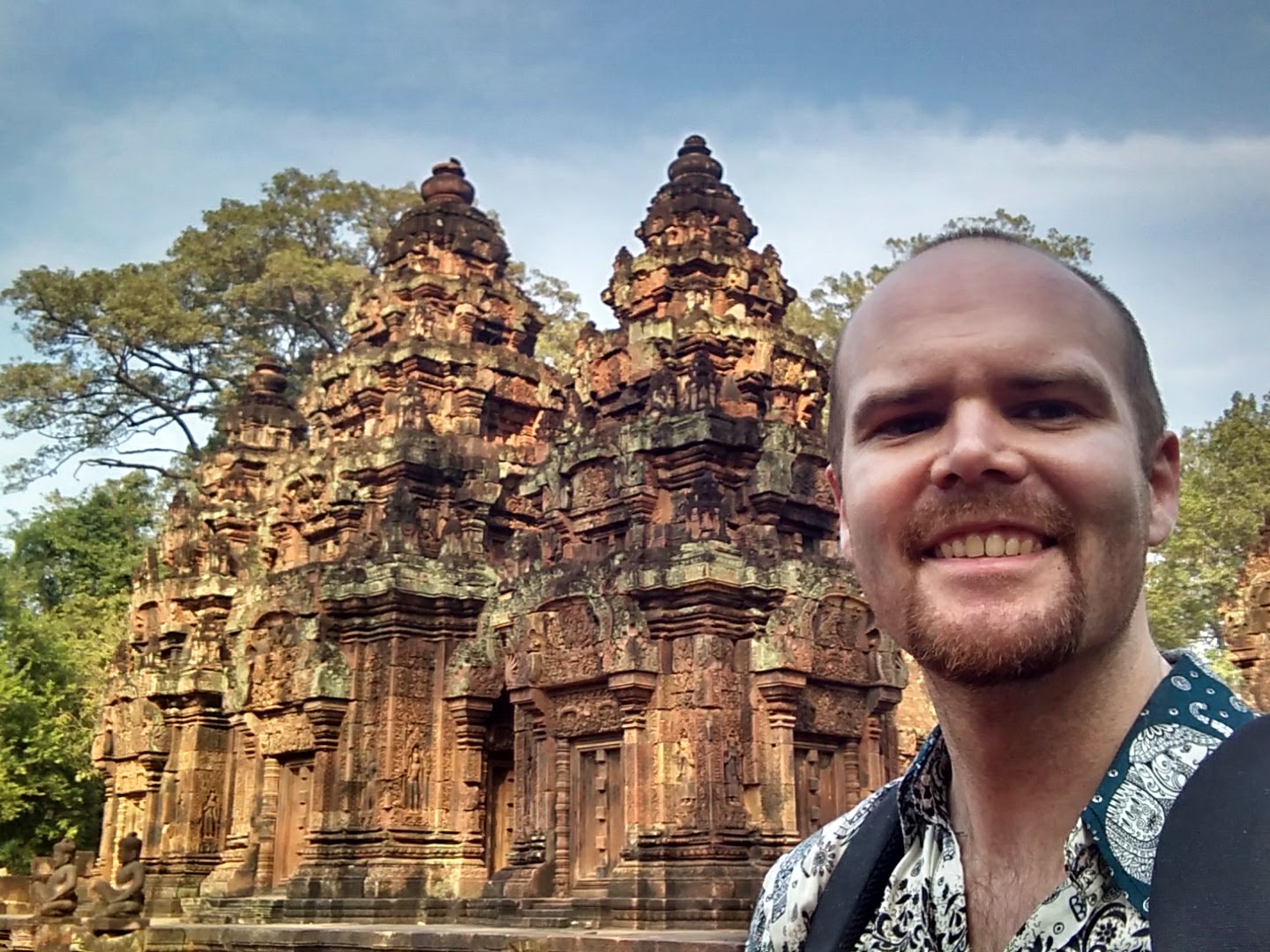 Max McCall has been a Magic player, a Magic strategy writer, and a Magic game designer. These days Max is on Magic’s product team - he makes great Magic sets by weaving together the work of all the awesome teams in the Magic Studio. When he’s not doing that, he’s usually reading novels, blundering chess pieces, or eating the most mouth-numbing Sichuan food he can find. 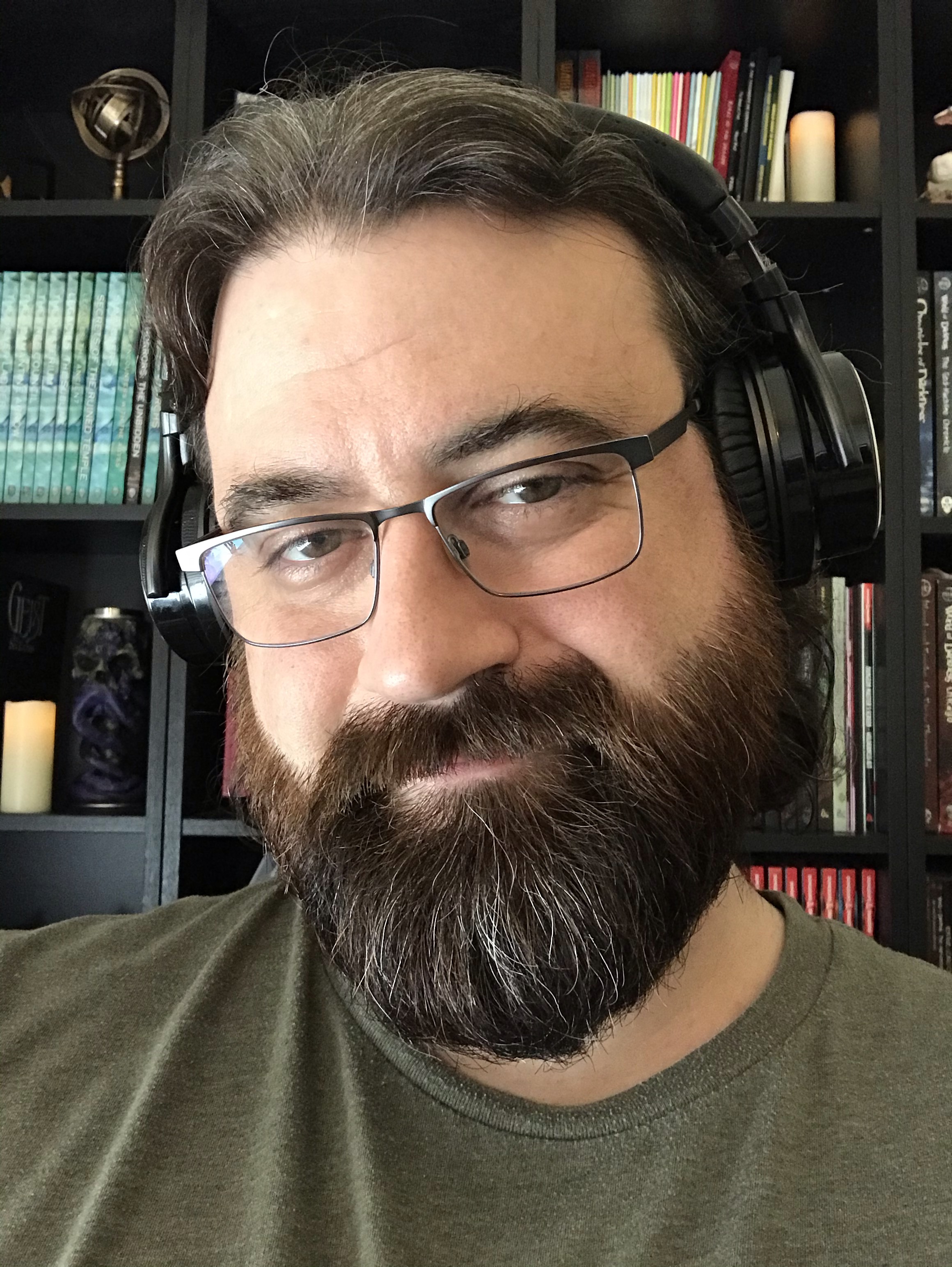 Dan Dillon is a game designer for the D&D Studio. He discovered D&D at 8 years old when a family friend cleared out a bookshelf and gifted Dan some roleplaying game books, and he’s never looked back. A lifelong player and DM, Dan started professionally designing game material in 2013, and freelanced for various companies until he was hired by Wizards in 2019. He quested across the country to Seattle, and when he’s not writing for or playing D&D, he enjoys video games and movies, hiking forest trails, and exploring tabletop roleplaying games of all varieties.