Greg and Shelly recap D&D Celebration and the Wild Beyond the Witchlight release in opening D&D News. The two also talk about the Domains of Delight PDF available on the DM’s guild which benefits DnD Extra Life. Afterwards, we are joined by D&D Play Manager, Chris Tulach, for another edition of Insight Check! Our special interview this week is with actor, writer and director Erik Jensen! 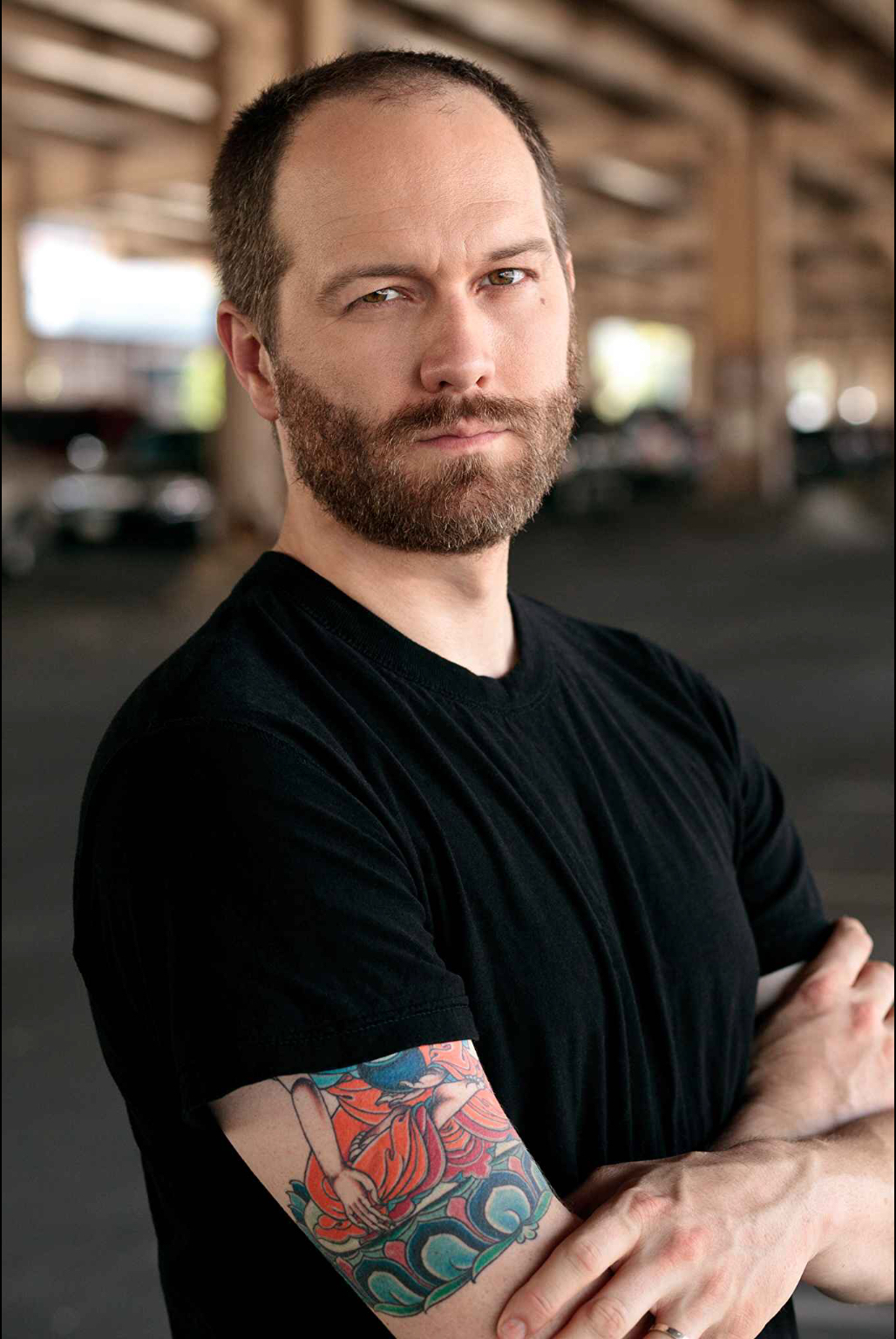 Erik Jensen (he/him) is an actor, writer, director who has appeared on tv shows including “The Walking Dead”, “Mindhunter”, “Mr. Robot” and most recently “For Life” on ABC. Along with his wife, Jessica Blank, he is author of the award-winning plays “The Exonerated”, “Aftermath”, “How to Be A Rock Critic”, “The Line,” "Coal Country" (with original music by three-time Grammy winner Steve Earle) and the film “Almost Home” which he and Jessica co-directed. He is also author of the sci-fi Graphic Novel “The Reconcilers” which got raves from aintitcoolnews. Erik has been playing Dungeons and Dragons since the original “Red Box” of Keep on the Borderlands showed up on his doorstep in 1980. He remembers the “Satanic Panic” but kept his D and D stuff anyway. He has DM’d a private game for the last 3 years for a bunch of self-professed “theater nerds” and plays regularly with the Severed Sons crew online. Dungeons and Dragons (and other TTRPG’s) were crucial to his becoming a theater and film creator and went hand in hand with the improv training he received at Carnegie Mellon University. Erik’s whole philosophy of the game is about “leaning into the yes” which he believes is the key to every successful creative endeavor. He has only recently come out as a D and D guy online and, as player and DM, has some innovative insights into building community with your players and world building with the best parts of your imagination. He is the only actor to have portrayed NY Yankee Captain Thurman Munson and Lester Bangs, both of whom share a mustache. 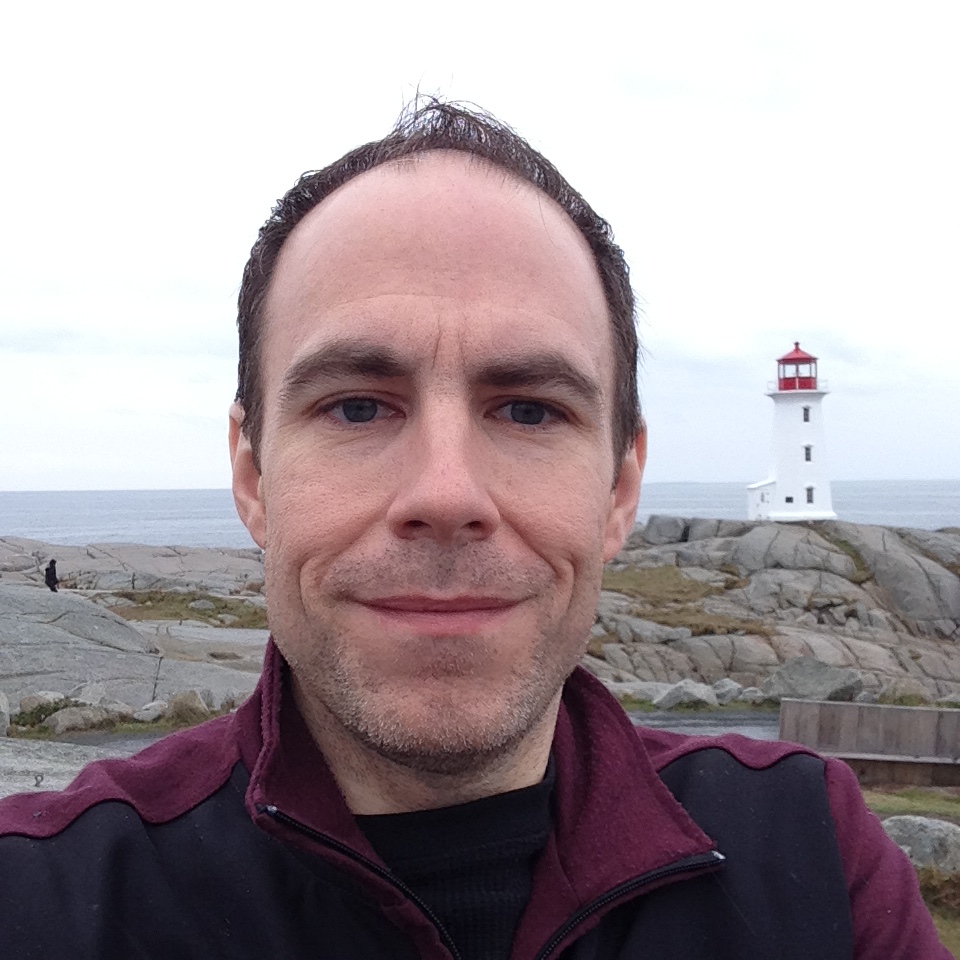 Chris Tulach works at Wizards of the Coast as the D&D Play Manager. He's been there since 2006, and has worked on Dungeons & Dragons organized play, Magic organized play, brand management, and event management in his time at Wizards. Chris has a deep affinity with D&D and has been involved in the play community since the late '80s. He is also an adventure and game designer, having designed over 50 adventures for official play programs and Wizards products. Chris lives just outside of Seattle with his partner Kat Kruger, young son Grayson, and dachshund Tofu.