It’s a bonus, early release of Dragon Talk this week as we prepare you for D&D Live 2021 is THIS WEEK (July 16 and 17 beginning at 12pm PST)! In opening D&D News, Greg & Shelly get you properly hyped up for everything that is happening THIS WEEKEND. Afterwards, we are joined by D&D graphic designer Trystan Falcone for another edition of Insight Check! Our special interview this week is with WWE superstar Xavier Woods who tells us all about his special game at D&D Live 2021! 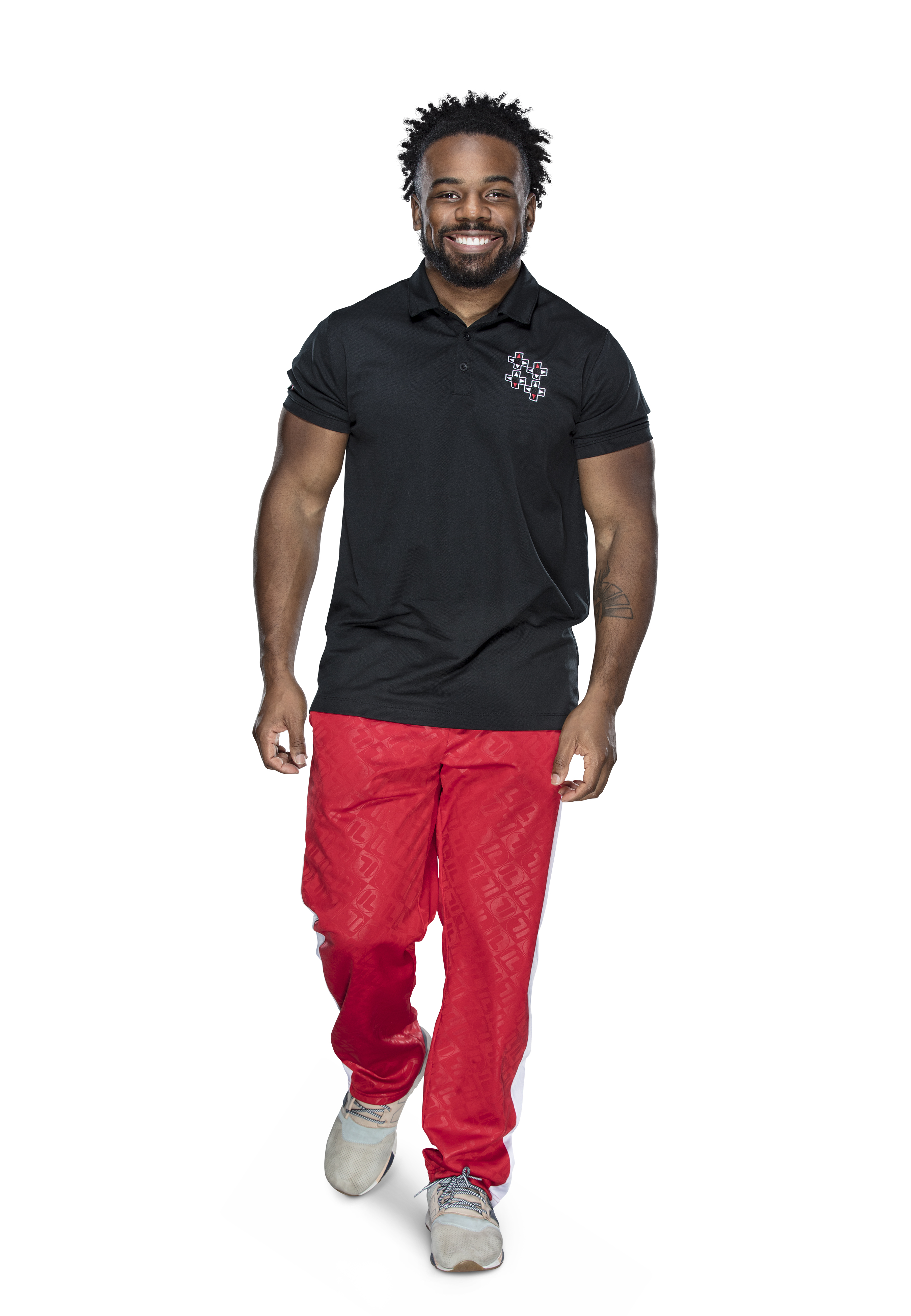 A Georgia native with a true love for sports entertainment, Xavier Woods followed his heart to WWE Superstardom. The purveyor of positivity may have won multiple WWE Tag Team Championships as one-third of The New Day, but he also welcomes all challengers in the gaming arena as the host of his own YouTube gaming show, UpUpDownDown. Having earned both a master’s degree and a PhD, Xavier Woods combines brain power with star power to be one of WWE’s most versatile Superstars. 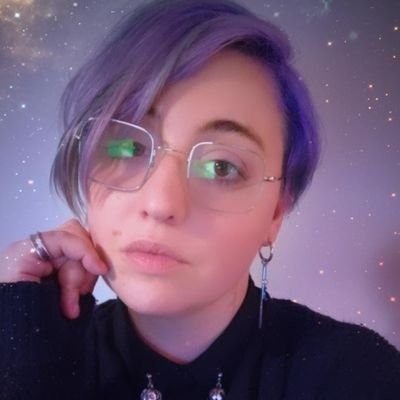 Trystan Falcone never got to play D&D as a youth and is making up for lost time! They are a full time Graphic Designer with the D&D TTRPG Team, a some time player with Acquisitions Inc, and an occasional illustrator of prismatic elves. They have a soft spot for spells with no obvious combat value and messy Druids (Circle of the Moon, of course).