In opening D&D news Greg and Shelly talk Critical Role: Call of the Neverdeep, Fizban’s Treasury of Dragons as well as the Dragon Talk survey we’d love for you to fill out! Find the link below and make your voice heard before the survey ends in three weeks. After news, Greg is joined once again by D&D Community Manager Brandy Camel for another edition of Random Character Generator! This week, we meet Arayis, a Feral Tiefling Rogue. Find Arayis’ stat sheet here and be sure to let us know if you use them in your games at home! Our special interview this week is with the founders of Brooklyn Quarter and creators of the new tabletop web series Novel Chronicles which debuts November 9th, Danielle Beckmann and Timothy Reese! 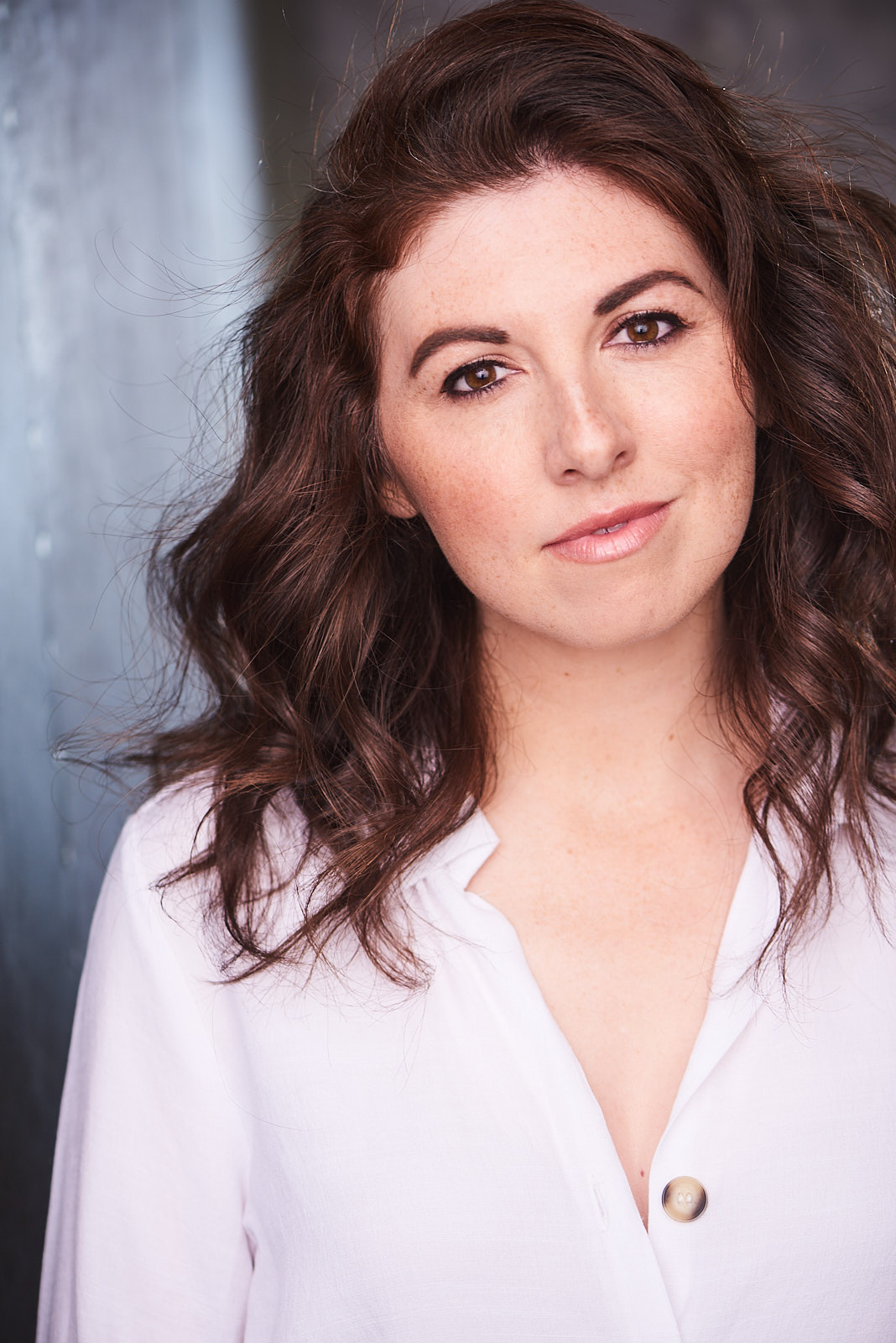 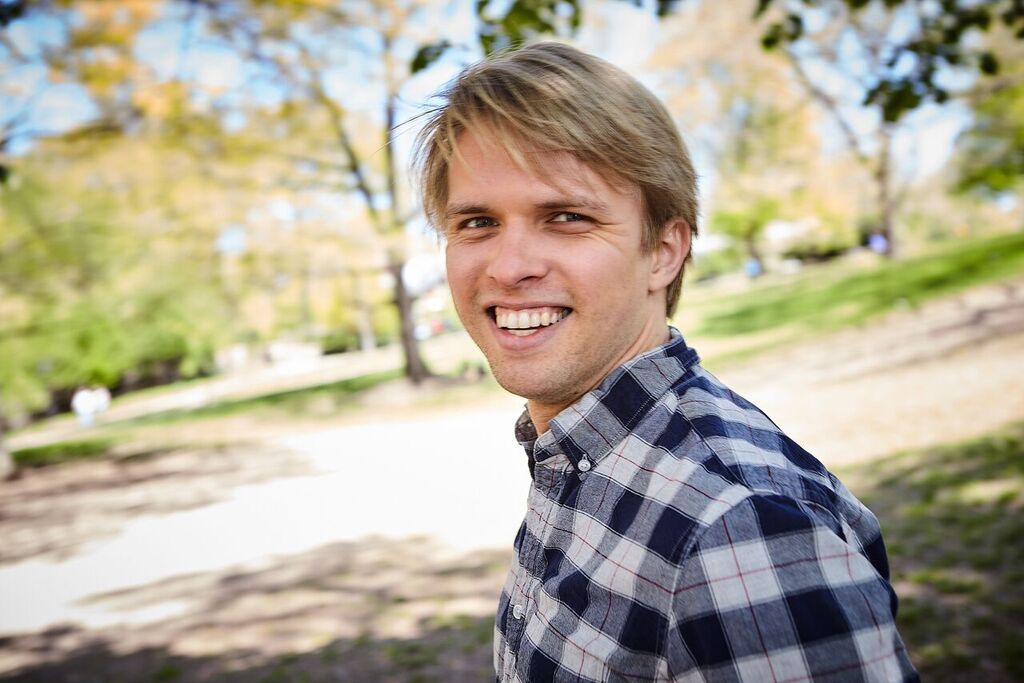 Brooklyn Quarter is a storytelling collective and production company crafting unique web series and films. Founded in Brooklyn by Timothy Reese and Danielle Beckmann in 2017, they are now based in Los Angeles. Brooklyn Quarter believes a good story moves life forward for all of us. Recent work includes the critically acclaimed short film Liza Anonymous that premiered at the 2021 Tribeca Film Festival and Making The Show: A behind-the-scenes journey into making a world-class tabletop web series.

Tuesday, Nov. 9th at 5pm PT / 8pm ET is the series premiere of Novel Chronicles on www.YouTube.com/brooklynquarter. Episodes will be released weekly every Tuesday at that same time!

Show Website: www.novelchronicles.com
Visit us and say hello at www.brooklynquarter.com