Greg and Shelly get things going with some very exciting D&D news, the release of Van Richten’s Guide To Ravenloft! We’re also getting very close to the release of Candlekeep Mysteries, coming your way March 16th!

Afterwards, we are once again joined by D&D community manager Brandy Camel for another edition of Random Character Generator! This week’s randomly generated character is Hjalnyl, a Swiftstride Blood Hunter. 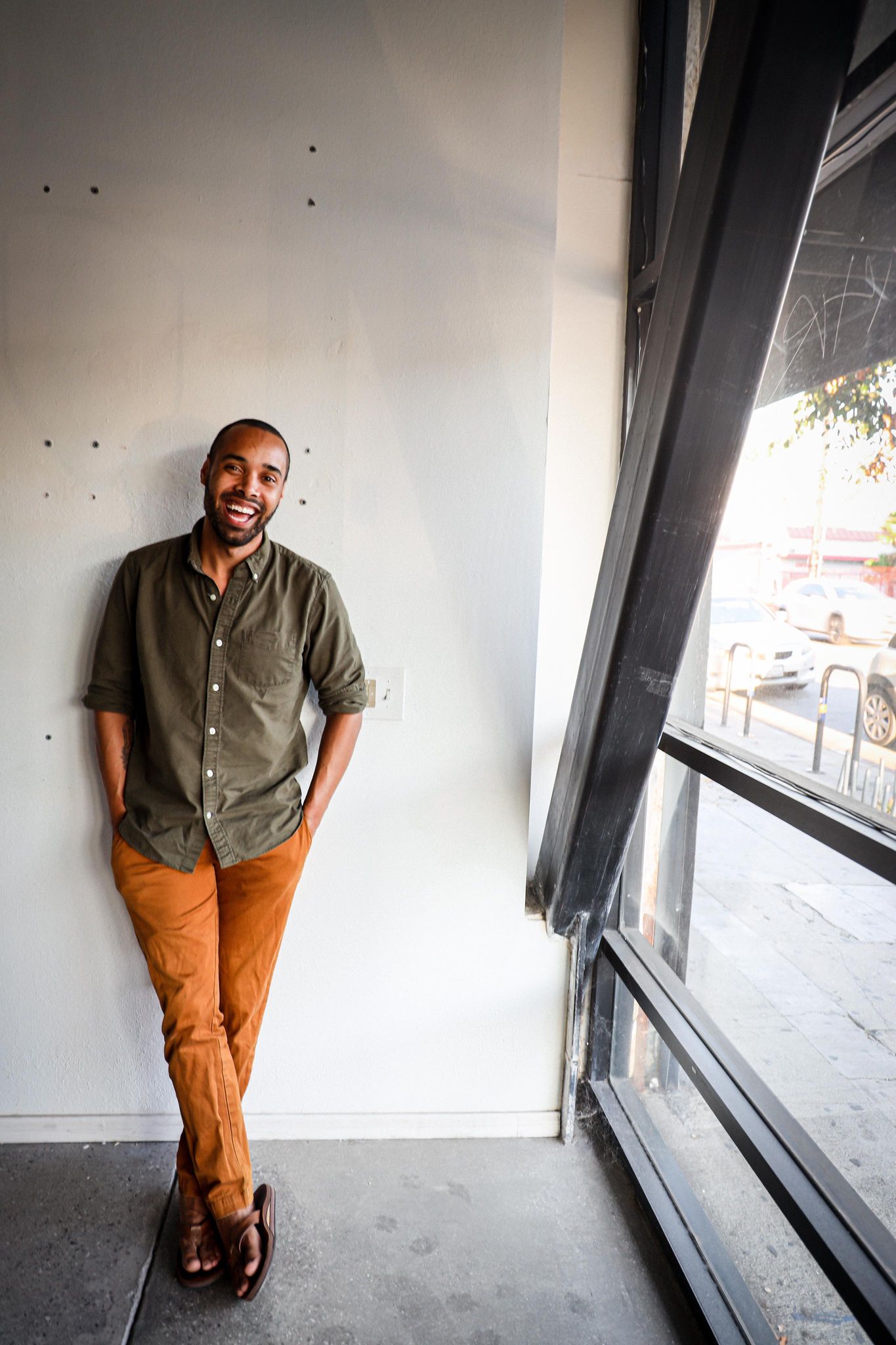 Christoff Visscher is the creator of Cantrip Candles! They create 100% soy wax candles that help with immersion for fantasy tabletop games. Recently the company has hit quite the stride and continues to become a more common name associated with D&D.