We open the show with D&D news and Greg and Shelly do a deep dive on Van Richten’s Guide To Ravenloft. Also in news, we talk D&D Mini’s, Dragon + and of course Candlekeep Mysteries. After news, we are thrilled to have writer, producer, game designer, James Introcaso for another edition of How To DM! This week we revisit running a one shot. Our special interview this week is lead singer of the band Against The Current, Chrissy Costanza!

Chrissy Costanza first rose to fame as the captivating singer of alternative act Against The Current, and has since become one of the most recognizable female voices in gaming. While still in high school, Costanza and her ATC bandmates, Dan Gow and Will Ferri, blew up online and quickly caught the attention of Fueled By Ramen (Warner Music, home of Twenty One Pilots and Panic At The Disco). After a critically acclaimed debut album and a sold-out world tour, Chrissy was approached by Riot Games in 2017 to be the voice of the League of Legends anthem “Legends Never Die.” An avid member of the gaming community, Chrissy jumped at the opportunity. The song was a massive success (over 200 million streams to date) and she ended up performing at the LOL World Championship in 2017. 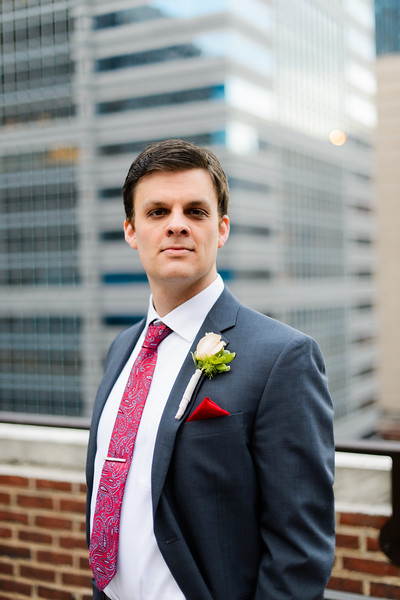 James Introcaso is a tabletop roleplaying game designer who has worked on seven official Dungeons & Dragons hardcover books. He's the co-creator of the Burn Bryte RPG for Roll20, the author of the Emmy-winning World Builder Blog, and credited in more than fifty best-selling DMs Guild and DriveThruRPG products. James currently works full-time as the RPG Line Developer for MCDM, Matt Colville's production company. Today, he's fulfilling a lifelong dream of being a guest on How to be a DM.