The reviews are in for Van Richten’s Guide to Ravenloft and we’re so happy everyone is enjoying it as much as we are! Greg Tito and Shelly Mazzanoble cover the latest release in D&D news as well as announce a special episode of Dragon Talk coming your way June 11th celebrating our 300th episode! Afterwards, D&D Community Manager Brandy Camel returns for another edition of Random Character Generator. This time we explore Ummun Trollbleeder, a Mountain Dwarf Druid. Be sure to check out Ummun’s stat sheet and let us know if you use them in your games at home! Our special interview this week is with the writer of Dungeons & Dragons: A Darkened Wish for IDW comics, B. Dave Walters along with producer and cast member of Rivals of Waterdeep, Tanya DePass!

Tanya DePass is the producer and cast member of Rivals of Waterdeep as Selise Astorio since the show launched in 2018. She's also a founding member of the Black Dice Society cast as Fen, the Drow Dhampir Bloodhunter. Tanya has also been a D&I consultant in the RPG space for several years, as well as being a professional DM & long time player.

You can find Tanya at: 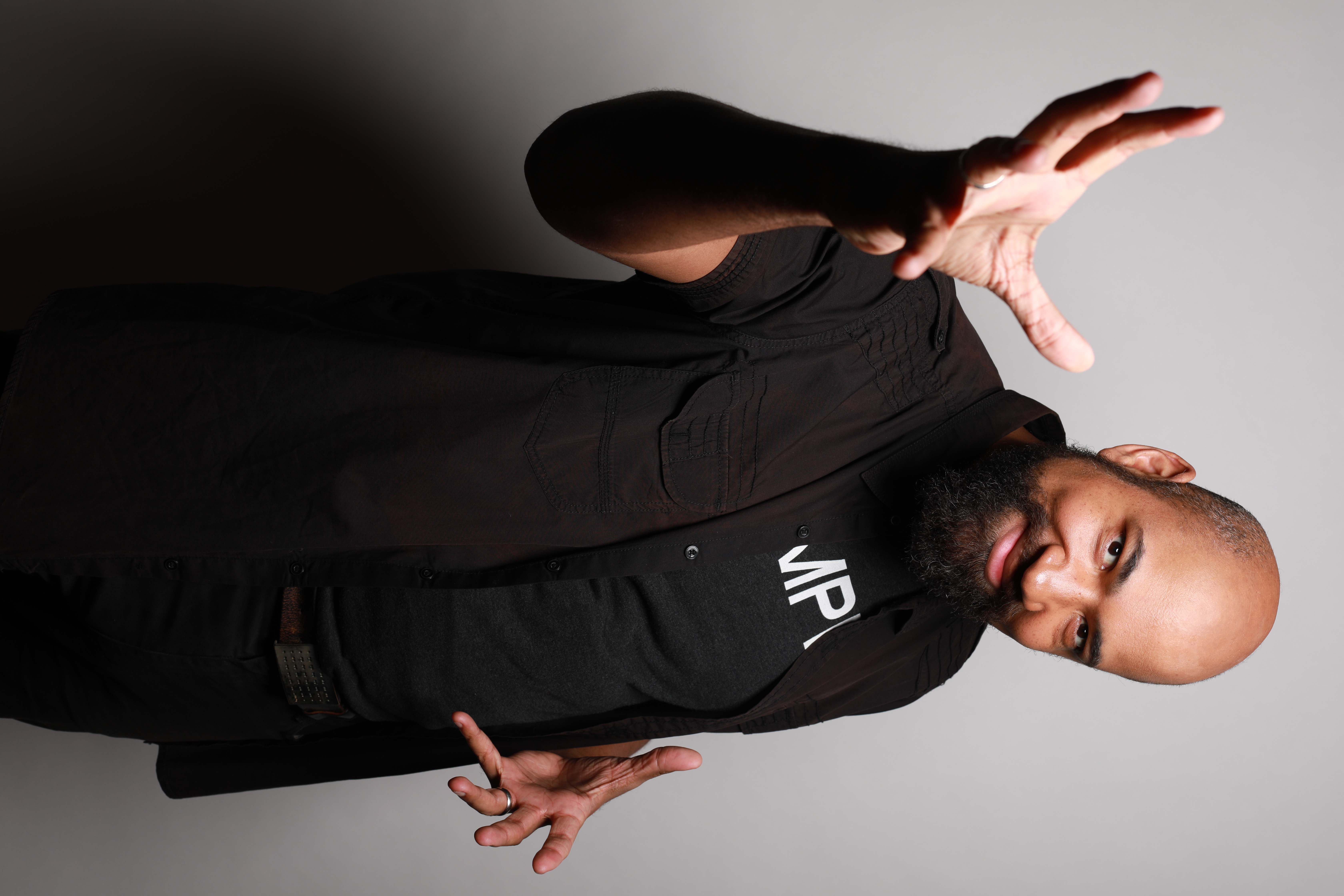