We open the show as always with the very latest D&D news, including everything you need to know about D&D Celebration, Wild Beyond the Witchlight, Strixhaven: A Curriculum of Chaos and Fizban’s Treasury of Dragons! Later, we are excited to welcome D&D Product Manager Natalie Egan for another edition of Insight Check. Our special interview this week is with actress, writer and contributor to Candlekeep Mysteries and Fizbans Treasury of Dragons, Amy Vorphal! For general inquiries or show messages, please email dragontalk@sirensound.co.

Amy Vorpahl is a writer and actress from the grand ol' state of Texas with a BFA in Acting from University of Oklahoma. She has worked in the digital space for several years as a writer, producer, host and gamer for several years at places like Nerdist, Geek and Sundry, Buzzfeed, AMC Theatres and Comic Con HQ. Amy has spent over ten years performing improv and sketch at the comedy schools in LA including Groundlings Sunday Company, UCB, and iO West, and she uses all that sweet, sweet experience to make her RPG characters super fun! She has been playing D&D since college, and her album, "Songs in the Key of D&D" was inspired by many characters and experiences at the table. Amy has written D&D modules for Official D&D books, Dungeon in a Box; and she has played D&D on notable streams such as D&D's official twitch, D&D Beyond, Geek and Sundry, Critical Role, and Saving Throw. She has Dungeon Mastered for such notable celebrities as Brent Spiner, Wil Wheaton, and Felicia Day. 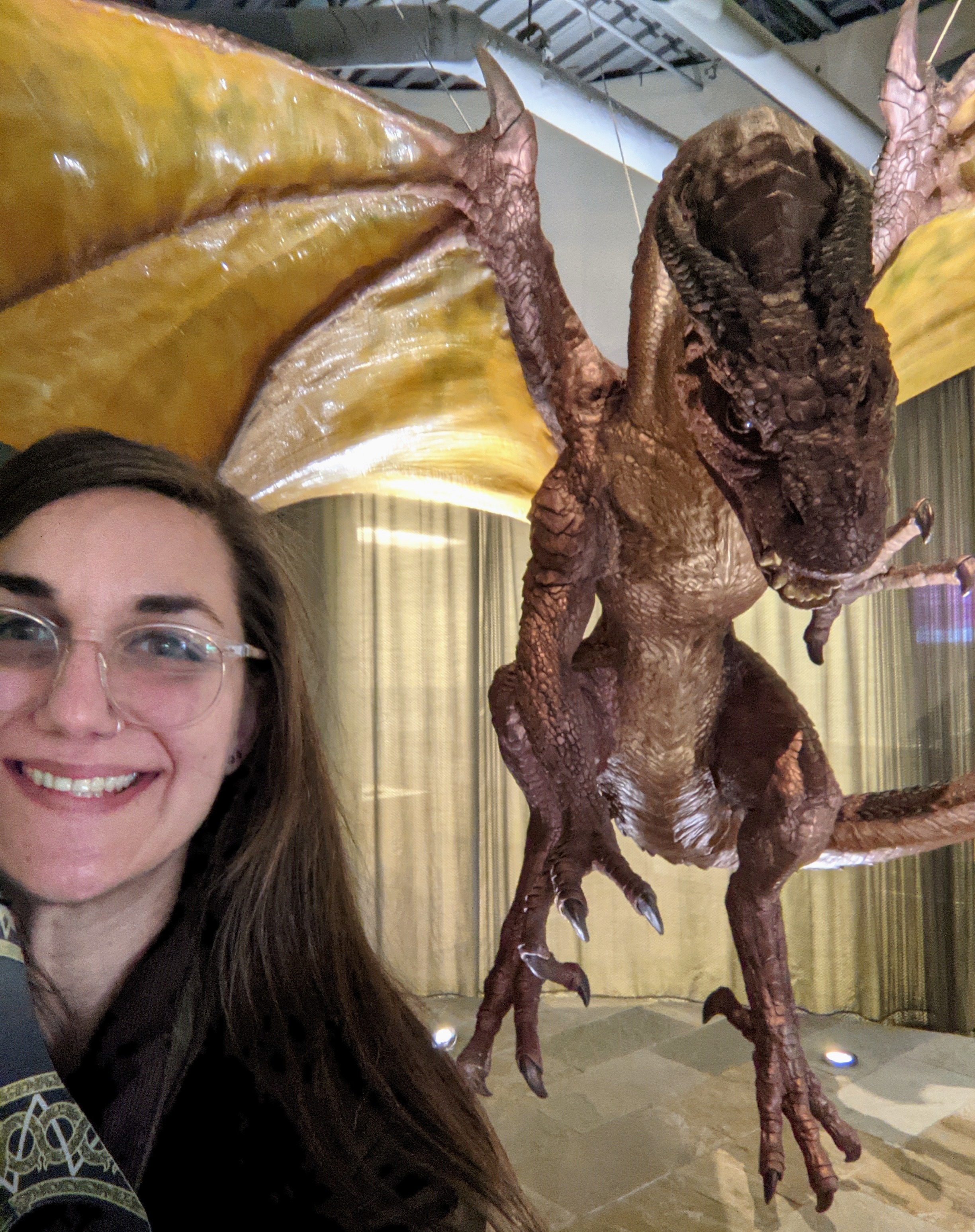 Natalie Egan is a product manager in the D&D TRPG Studio. In her spare time, you can find her gaming, painting minis, and learning how to play the banjo. Originally from northern California, Natalie has lived in the Seattle area for over a decade, currently with her partner and 70+ house plants.