In this episode we kick things off with D&D News. Greg and Shelly talk NERDS, Wild Beyond The Witchlight, Strixhaven and much more! Later, we are thrilled to welcome back narrative D&D designer Ari Levitch for a brand new edition of Lore You Should Know! In today’s episode, Ari and Greg discuss etiquette in the Feywild. Our special interview this week is with actor and musician Aaron Dalla Villa! For general inquiries or show messages, please email dragontalk@sirensound.co. 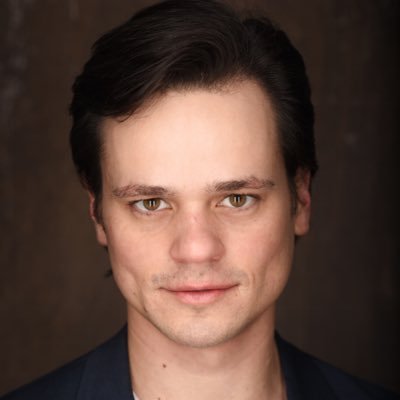 Aaron Dalla Villa is an actor with over 50 IMDb credits that include studio films, independent movies, and high-profile television shows such as “Gotham,” "Madam Secretary,” and many others. Aaron is best known for his work in the horror films "Pledge" and "Trick," and has several upcoming movies including"Alpha Rift," and "All Those Small Things” (for which he also wrote some music for). Already being an avid gamer, Aaron’s work in “Alpha Rift” ignited a love for tabletop gaming after he was inspired by the character, Nolan Parthmore, a fanboy turned modern-day knight who must accept his destiny to fight supernatural evil. Inspired by the character and the film, Aaron created the song “D20: Alpha Rift Tribute,” as a sort of “gamer anthem” to celebrate the D&D community. Aaron currently plays a Half-Orc Barbarian named Colin Half-fist in the “Icewind Dale” campaign with other members of the Alpha Rift cast and they play every week.