Greg and Shelly welcome you to the show and catch up! Afterwards, we welcome D&D Art Director Bree Heiss for another edition of Insight Check. Bree tells Greg and Shelly about her job interview for the job and her history with D&D. Our special interview this week is with online TTRPG streamer Josh Fagundes, also known as Anoriand the GameDad! 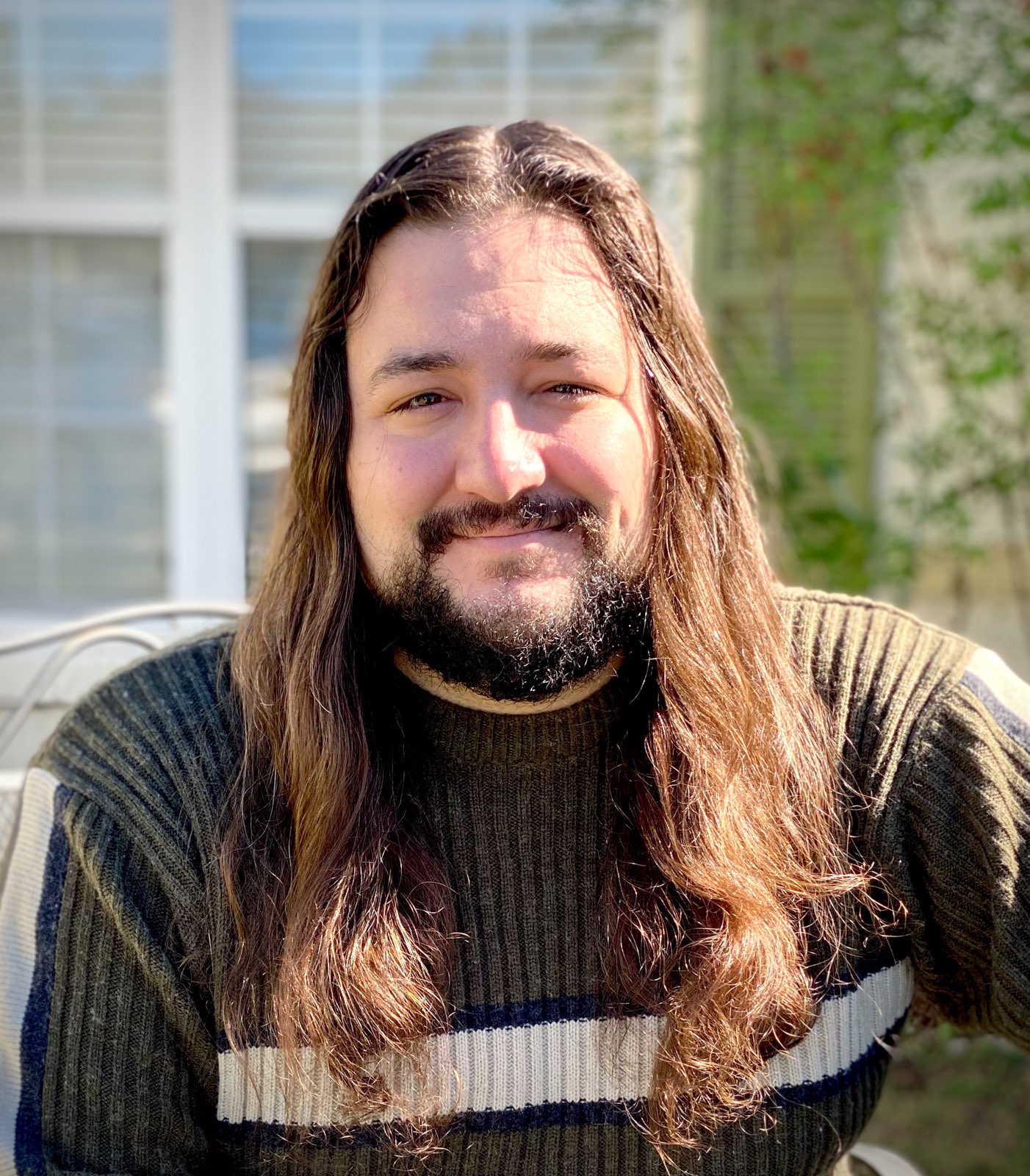 Josh (He/Him), who goes by Anoriand the GameDad, may be recently growing in the online TTRPG space but he first played D&D Basic 25 years ago in the 3rd grade and fell in love from there. It’s led to a love of game design that he uses while streaming video games and dissecting mechanical and story points all while goofing around. Within the past year he has starred in 2 seasons of an established actual play named Andor, played and DM'd in multiple charity games that have raised over $5,000 for various charities, became a Jaspers Game Day Ambassador, starred as the voice of Swamp Thing in Dimension 20's Shriek Week and more. He is a voice actor, gamer, player, designer, father and more. Above all else, Josh tries to use his platform to further spread his ideals of inclusivity, knowledge and understanding. 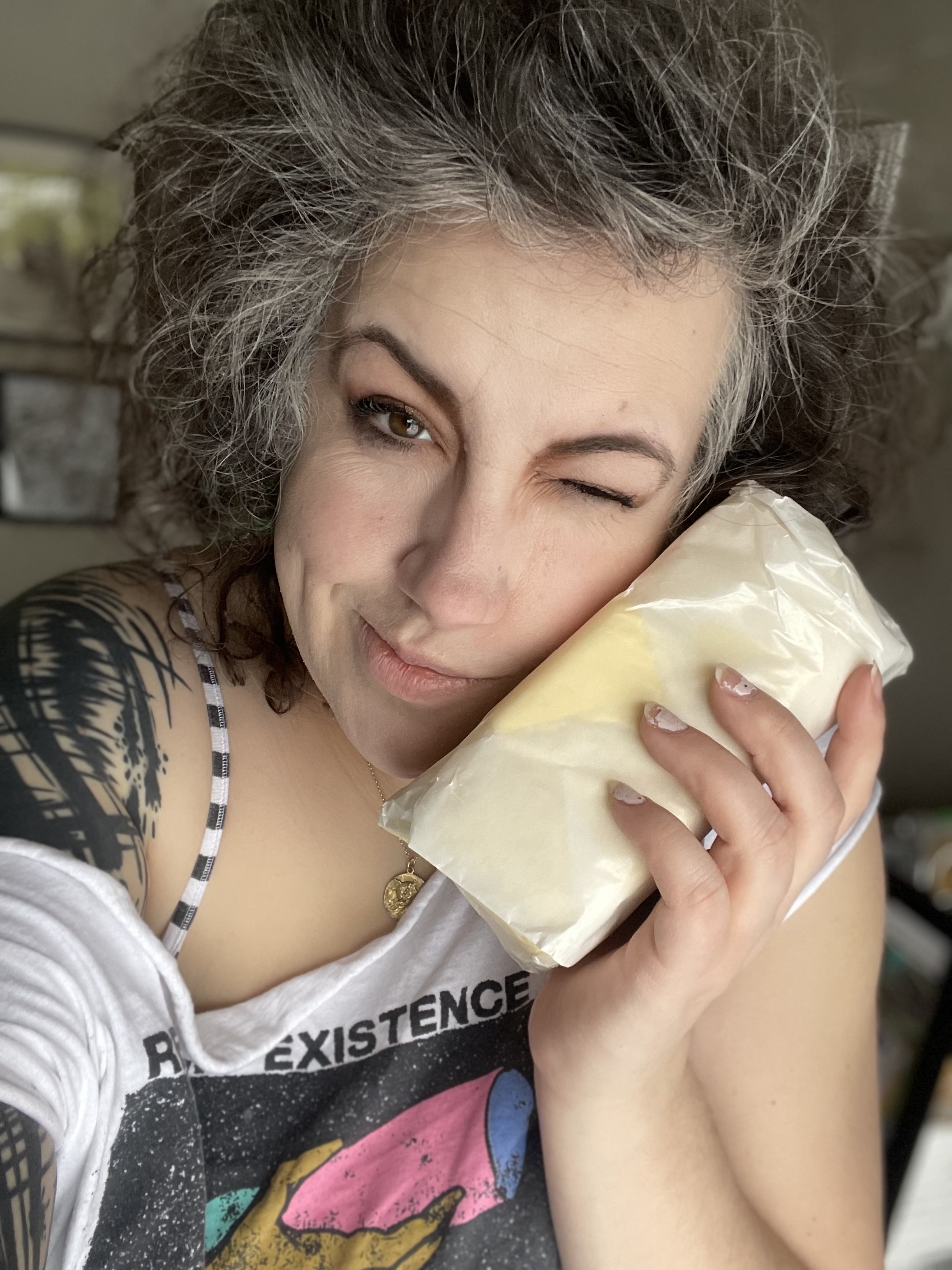 Recently, Bree Heiss returned to the folds of her beloved Dungeons & Dragons family as art director and comedic relief (free gift with purchase, y’all). Bree is looking forward to helping shape D&D’s unbreelievably bright future. Bree will also shamelessly take every opportunity to make a portmanteau with her name in it. #sus #shewroteherownbio #surprisinglytall