Welcome 2022 with Greg and Shelly as they ring in the new year! Later, we welcome back freelance author and developer Teos Abadia for another edition of How To DM. This week, Teos chats with Shelly about magic items. Our special interview this week is with actress and writer Aliza Pearl! 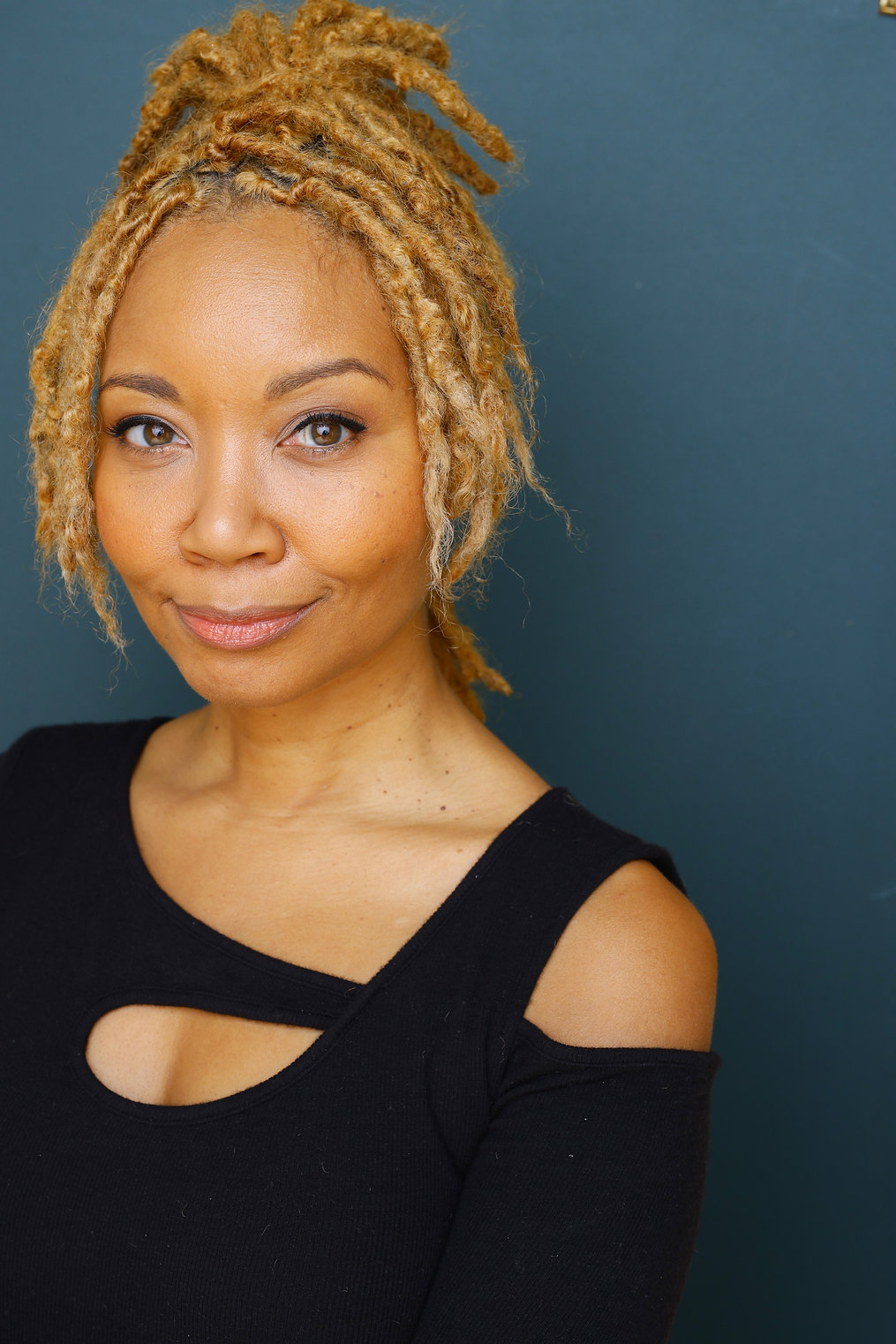 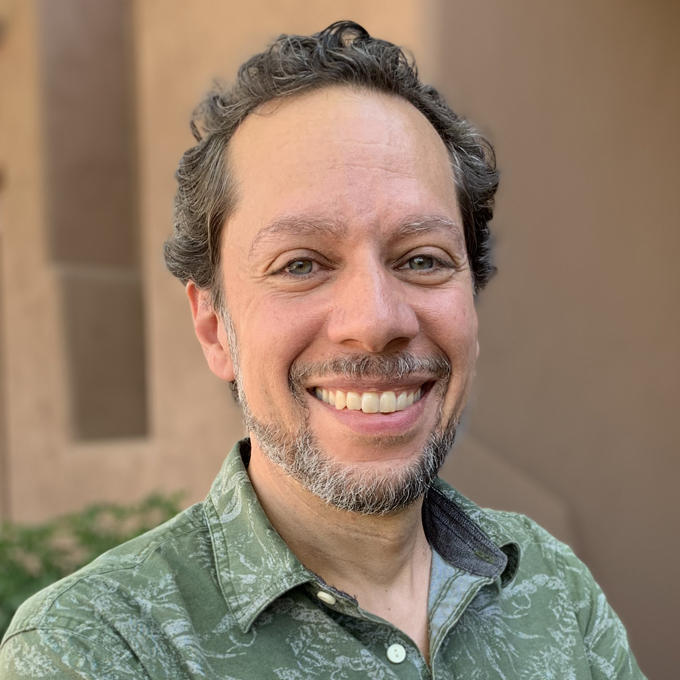 Teos Abadía is a Colombian-American freelance author and developer working with Wizards of the Coast, Penny Arcade, MCDM, Hasbro, and several organized play programs. Teos was a primary author on the Acquisitions Incorporated D&D book and on the vast Dungeon of Doom and Caverns Deep adventures for Dwarven Forge. Board game work includes the recent HeroQuest game relaunch. Teos shares knowledge and advocates for a healthier RPG industry as cohost of the Mastering Dungeons podcast and on his blog at Alphastream.org. Reports that he was created by tinker gnomes in a device powered by space hamsters are incorrect… it leaves out the important role played by flumphs.