Article Dragon Talk: #363 - Benjamin Loomes, Lore You Should Know on the Biblioplex

It’s our last show of 2021 and Greg and Shelly talk Strixhaven: A Curriculum of Chaos and more in our show open! Afterwards, we welcome back Senior Designer for D&D, Amanda Hamon for another edition of Lore You Should Know. This week, Amanda talks with Greg about the Biblioplex. Our special interview this week is with musician, composer and the man behind Syrinscape, Benjamin Loomes! 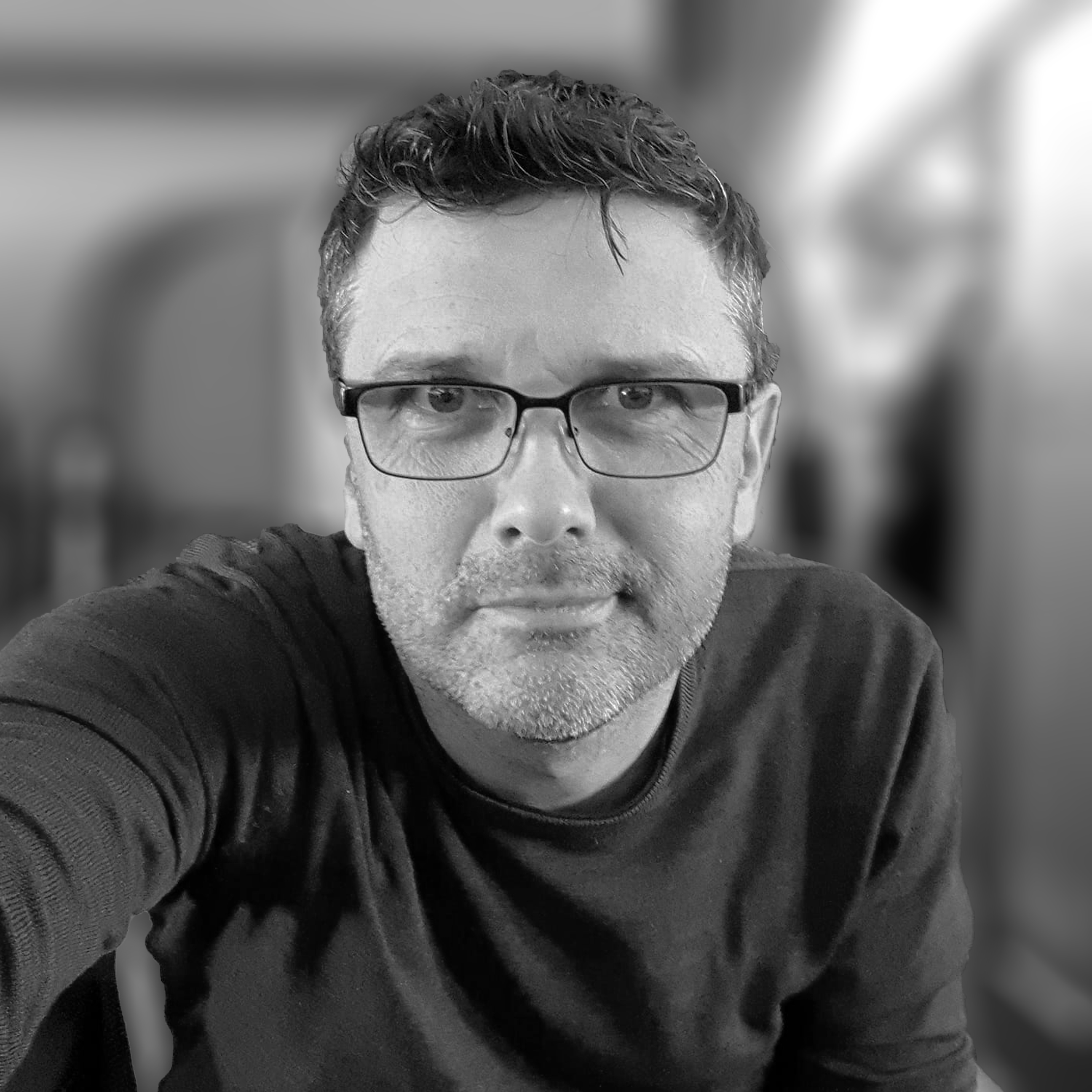 Benjamin Loomes is an über-creative musician, composer and most importantly, passionate tabletop role-player. Benjamin’s passion for tabletop games began decades ago when, as a 10 year old, he was given the 1st Edition Dungeons and Dragons Redbox. Benjamin's favorite tabletop games include everything out there from 5th Edition D&D, Pathfinder, Starfinder, every Star Wars RPG, to Call of Cthulhu, Cowboy games and most recently Numenera.

"I want more people to play the Social Games I enjoy. I want people to enjoy these games more, be immersed more, moved more, thrilled more. I want to make Social Gaming a better experience for all those who are brave enough to play. That’s why I created Syrinscape."